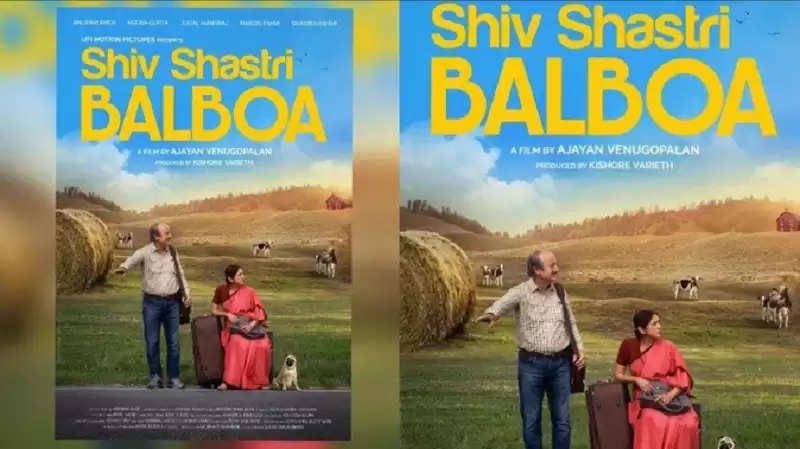 The veteran actor in the Bollywood industry Anupam Kher has done more than 300 films in his entire film career. Where the actor was seen in blockbusters 'The Kashmir Files' and 'Karthikeya 2' this year, the actor today shared the first poster of his new film. Anupam Kher has released the poster of his upcoming film 'Shiv Shastri Balboa', in which he is seen opposite Neena Gupta.

In this stunning poster released by Anupam Kher, the actor is seen trying to take a lift, with Neena Gupta sitting beside him with luggage. Both are playing the role of husband and wife trapped in the middle of a village in the film. Along with the luggage, a cute little travel partner, a small doggie is also seen sitting next to them and along with this cows are also seen grazing grass behind them. Sharing the poster on Instagram, Anupam Kher wrote, 'I present to you the first look of Balboa from my film Shiv Shastri! Jai Ho!' 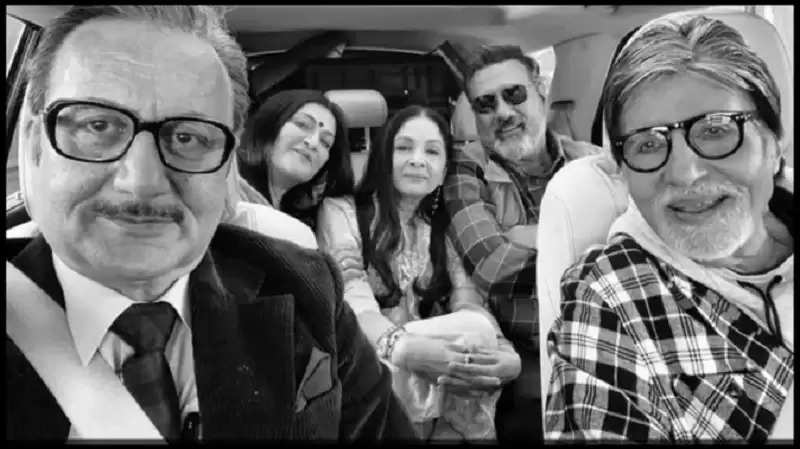