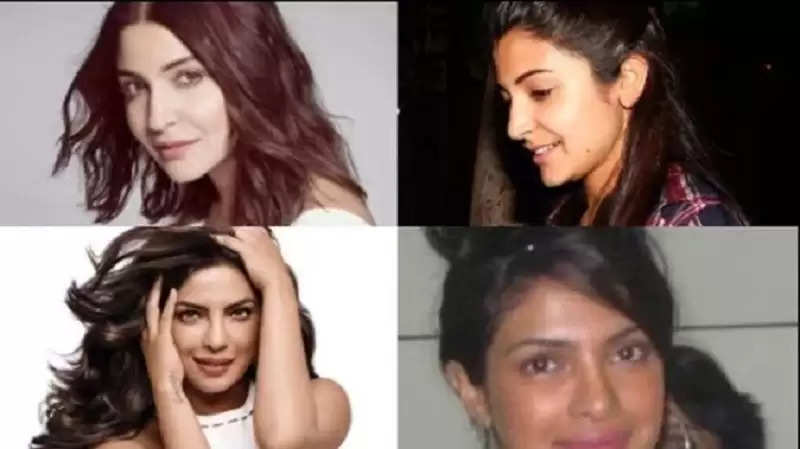 There are crores of fans of the beauty of Bollywood actresses. But the secret behind this beauty is her makeup. Makeup adds to her beauty. Actresses are mostly seen in public places with a lot of makeup. However, fans are curious to know how their favorite actresses look without makeup in real life. Today we are going to tell you about the no-makeup look of your favorite actresses. 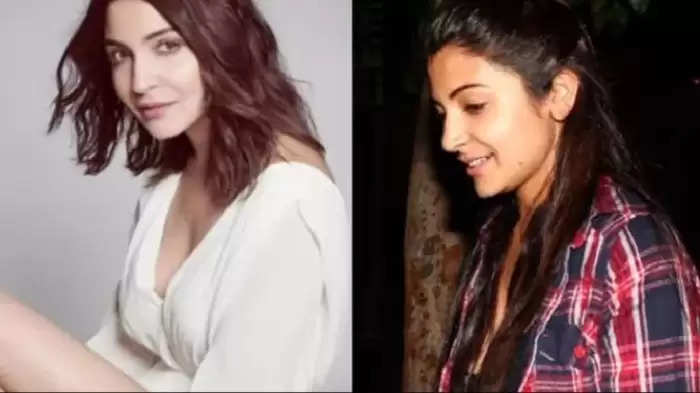 Anushka Sharma
Actress Anushka Sharma is one of the most successful actresses in Bollywood. Till now she has worked in many superhit films. She looks very beautiful even without makeup. Seeing her picture, you will also agree with this fact. 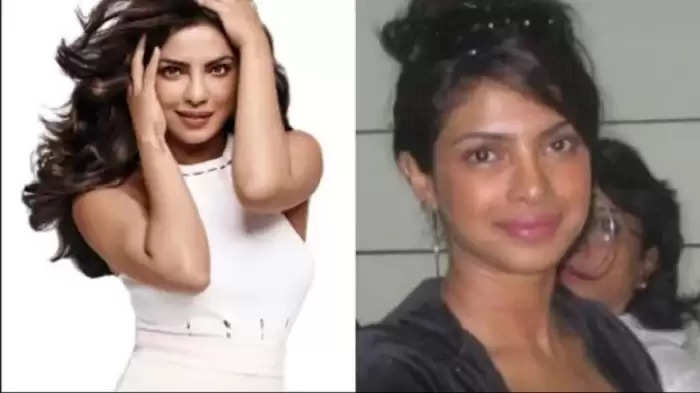 Priyanka Chopra
Along with Bollywood, Priyanka Chopra has now waved her wings in Hollywood as well. She has worked in many superhit films till now. Priyanka, who has been Miss World, is dark in real life but due to too much makeup in films, she looks fair. 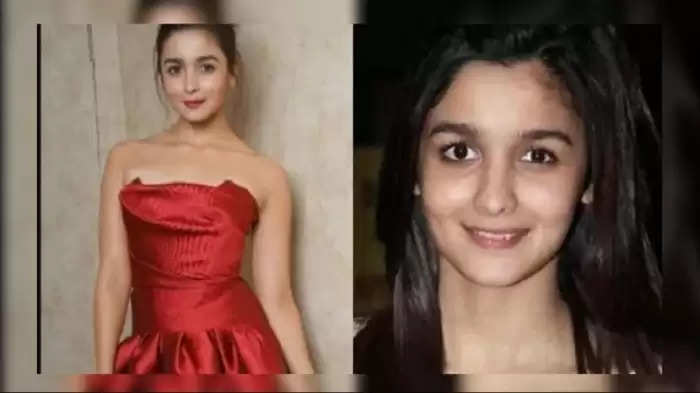 Alia Bhatt
Alia Bhatt is the biggest actress of current times. She is working on many big projects these days. Millions of fans of Alia's beauty are there. Although she looks great even without makeup. On social media, the actress has shared pictures of her no-makeup look many times with fans. 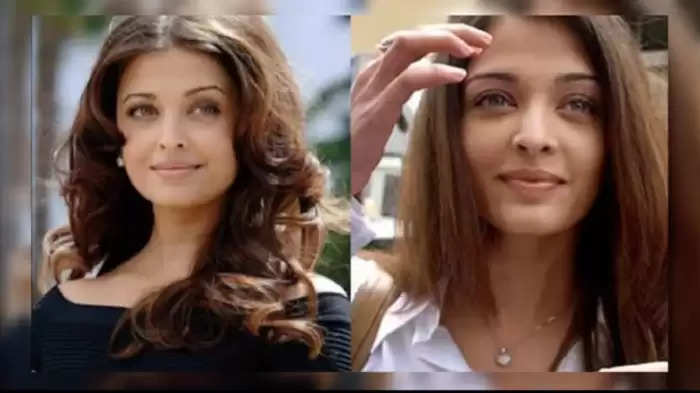 Aishwarya Rai Bachchan
Actress Aishwarya is considered to be the most beautiful actress in Bollywood. Her beauty is crazy not only in the country but also abroad. Aishwarya, who has worked in many blockbuster films till now, beats the rest of the actresses even without makeup. 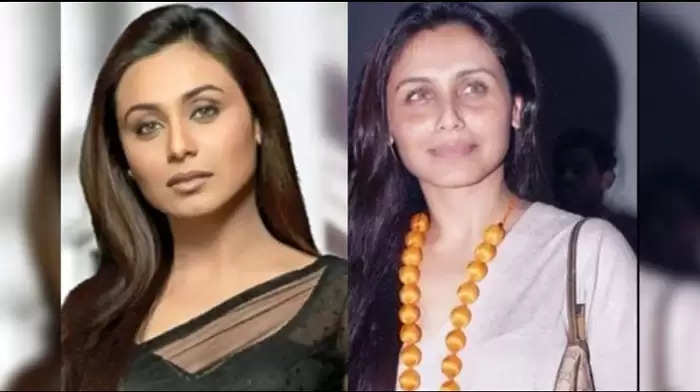 Rani Mukherjee
Rani Mukerjee has won the hearts of the audience with her beauty and dusky shade. People's hearts beat seeing the beauty of their eyes. Although in real life, Rani looks very simple without makeup. Many of her photos without makeup are available on the internet, which you can search for.