Entertainment: Disha Patani wreaked havoc in the high slit dress in the promotional event of the film, see here... 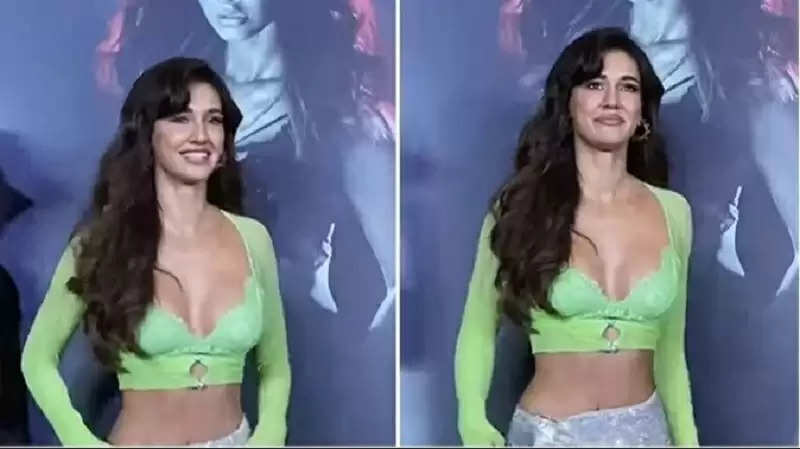 Bollywood actress Disha Patani is in discussion these days about her film Ek Villain Returns. The actress is busy promoting her upcoming film. Disha is promoting her films in different places these days. In this sequence, the actress recently reached a promotional event for her film. During this, the actress appeared with a very bold look. Everyone was surprised to see the look of the actress. Along with this, the video of her look is also becoming increasingly viral on social media.

During the promotional event of the film, Disha was seen in a cropped bralette and Thai high slit dress. During this, everyone present there was surprised to see her look. Disha looked very gorgeous in this outfit. With this bold outfit, she carried open hair and glossy makeup, which was adding to her look. In the video that surfaced, this style of Disha is liked by her fans very much. 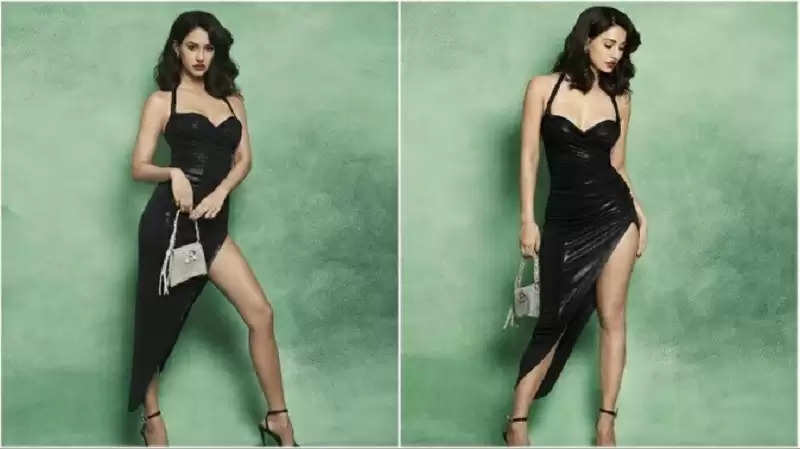 Viral Bhayani has shared the video of this promotional event for the film on his Instagram account. Disha's slim and toned figure, seen in a bold style in the video, looks great. This video, which came on social media a while back, has become viral on seeing it. Fans are praising Disha fiercely by commenting on this video.