Entertainment: Did Salman Khan ask Adil to accept his marriage with Rakhi Sawant? Know what the couple said..? 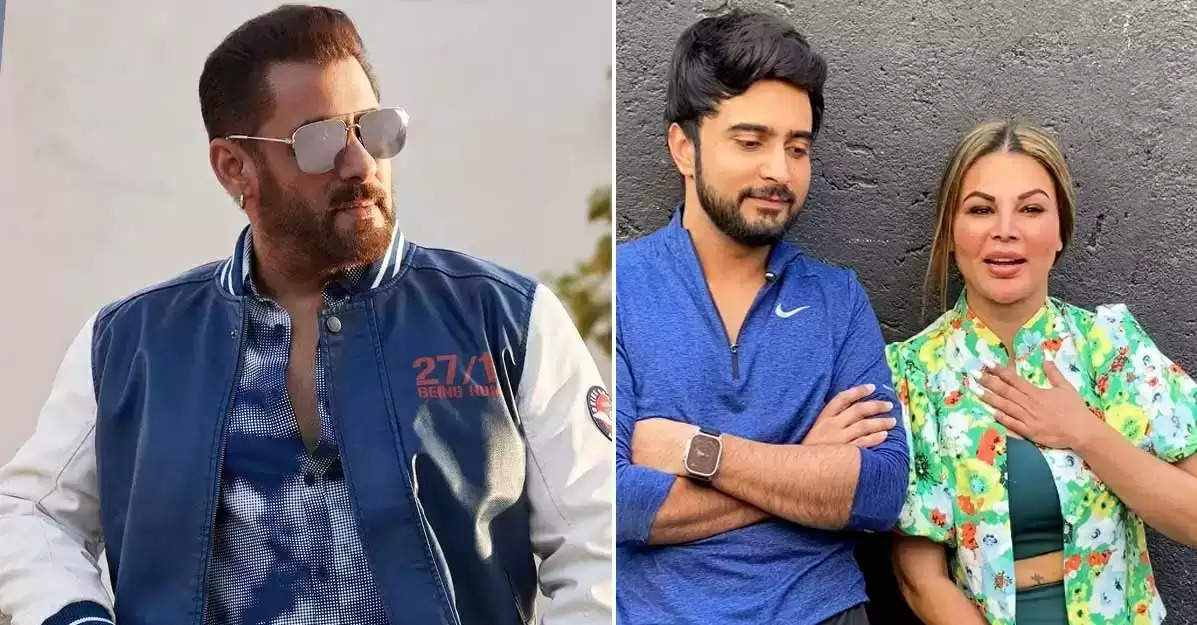 Rakhi Sawant is the controversy queen and her betrothal with Adil Khan Durrani has become the talk of the town ever since she shared pictures from their wedding on her Instagram handle last week. At first, Adil denies their marriage, resulting in a viral paparazzi video of Rakhi breaking down in tears.

Finally, on Monday, January 16, Aadil shared pictures from his wedding with the television actress on his Instagram with the caption, "So I FINALLY am making an announcement, I never said I didn't marry you, Rakhi. That's it." Some things had to be handled." So had to keep calm, Rakhi (Pappudi) happy married life." Rakhi responded to him by writing, "Thank you Jaan lots of love".

Later, the couple gave a few interviews to the paparazzi in which Rakhi revealed that Salman Khan called her husband after seeing all this. In a video shared on Instagram by the Instant Bollywood channel, Adil revealed what the superstar told him.

Adil, a Mysore-based businessman, said Salman asked him to face the facts and either accept the marriage or reject it. When the newly married couple were further asked whether Salman put any pressure on Adil to accept their marriage, both of them denied it and said that there was no pressure from anywhere. 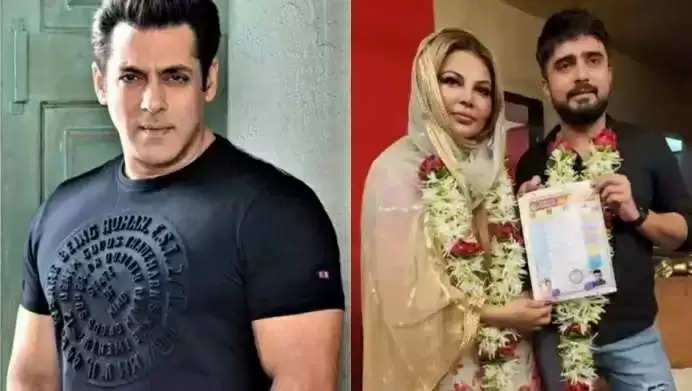 This is Rakhi's second marriage after she tied the knot with Ritesh Singh in a private ceremony in 2019 and the latter announced their divorce last year. They both entered the Salman Khan-hosted reality show Bigg Boss 15 as wildcard contestants, where the actress introduced Riteish's face to the world for the first time.