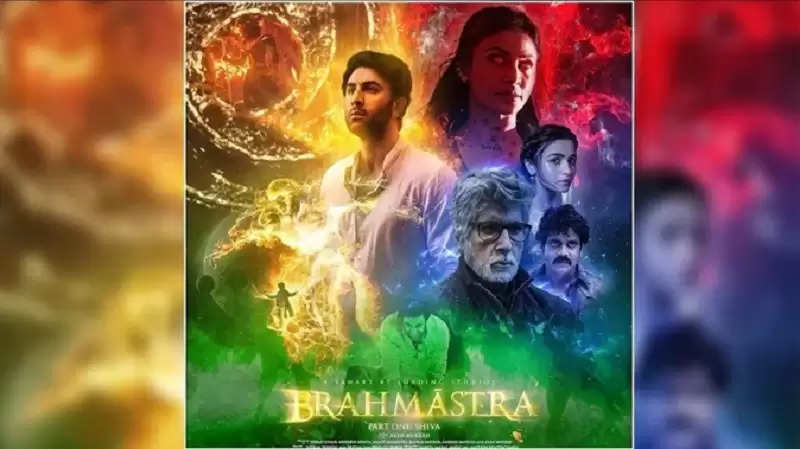 These days the Bollywood film 'Brahmastra' is earning a lot at the box office. Performing well on the first day of its release, the film made many records. This year has not been anything special for Hindi films since the beginning. The films of many big actors proved to be miserable flops at the box office. In such a situation, this film by Ranbir-Alia has done the work of showing the edge of Bollywood's sinking Naya. But still, there is a mixed reaction from the people regarding this film. In such a situation, many people want to know whether this film was a hit or a flop. So let us tell you. 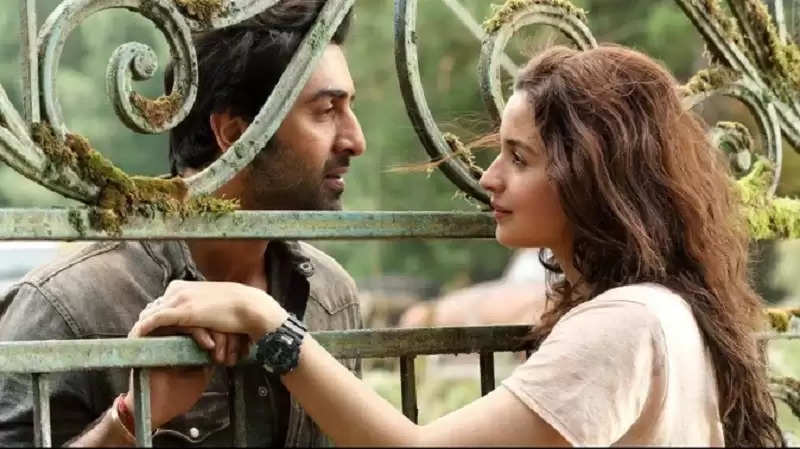 The film 'Brahmastra' directed by Ayan Mukerji has been successful to a great extent in wooing the audience because of its different world. The film is earning shocking figures every day. On the second weekend, there has been a jump in the earnings of the film again. Made with a huge budget of 410 crores, this film has become the most expensive film in Bollywood to date. Not only the makers but its entire team has played a big bet in the film. The film has collected 215.50 crores across the country in 10 days. Not only this, it has become the second highest-grossing Hindi film of the year, crossing the 300 crore mark in terms of worldwide earnings. 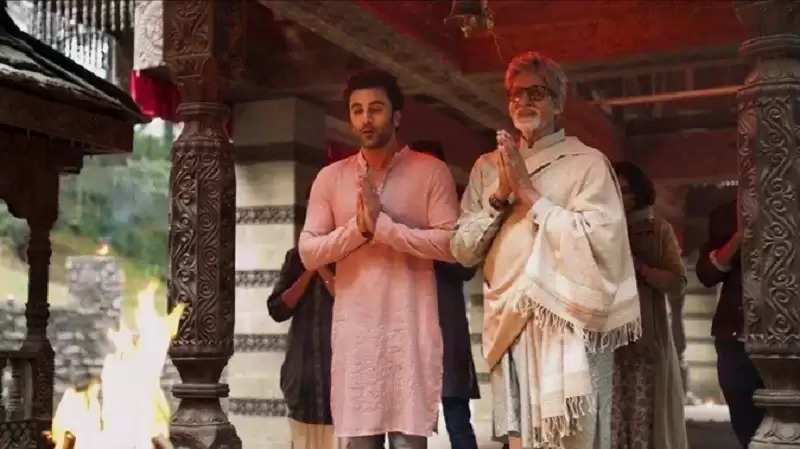 However, even after this, there are many questions about the film in the minds of the people. People are still not able to understand whether the film is a hit or not. So let's know about the performance of the film and its Verdict. If a film earns 120-130 percent of its budget, then it is considered a hit. In such a situation, if we look at the 400 crores budget, then 'Brahmastra' will have to earn around Rs 500-530 crores to be a hit. This means that the film will have to go a long way to become a hit. At the same time, if the film earns around Rs 451 crore, then it will be considered a semi-hit.