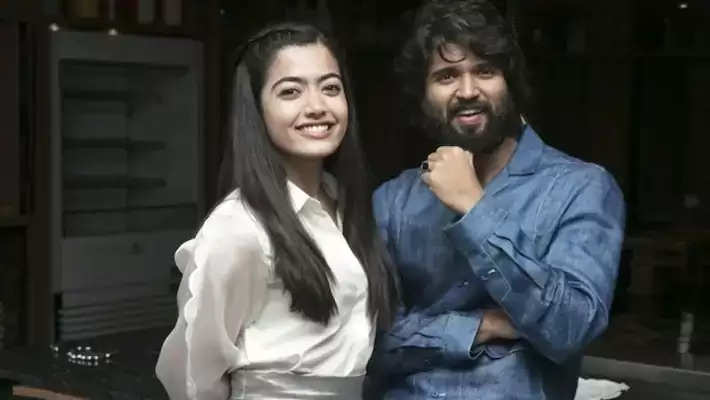 Vijay Deverakonda and Rashmika Mandanna, who have worked together in films like 'Geetha Govindam' and 'Dear Comrade', are often in discussion about their relationship. Recently, both of them again came into the limelight after a video went viral. Ever since this video surfaced, people have started speculating on social media that the two are dating each other, but if the latest reports are to be believed, then there is no such thing. According to reports, after the breakup of Rashmika's engagement in 2017, the two dated each other for some time, but their relationship ended two years ago. 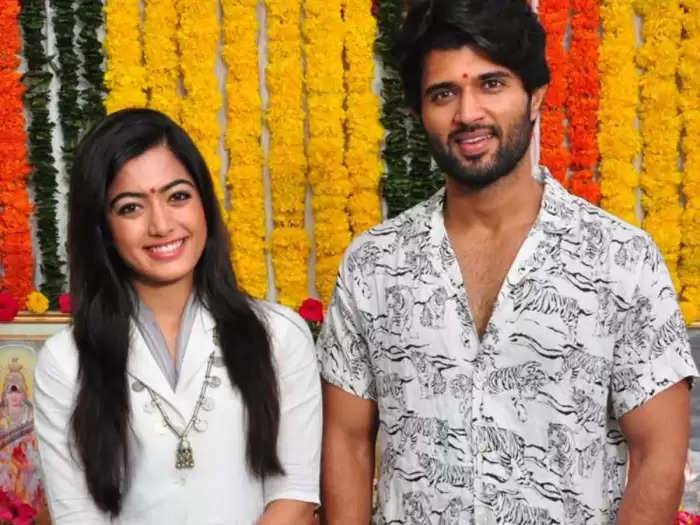 Rashmika started blushing after listening to Vijay
Recently Vijay attended a promotional event for Rashmika's upcoming film 'Sita Ramam'. Here Vijay told t, 'Rashmika, you are looking very beautiful as always. But I don't know why as soon as I took your name, people around started smiling. Hearing this from Vijay's mouth, Rashmika also started blushing. After this video went viral, both of them are in discussion about their relationship. 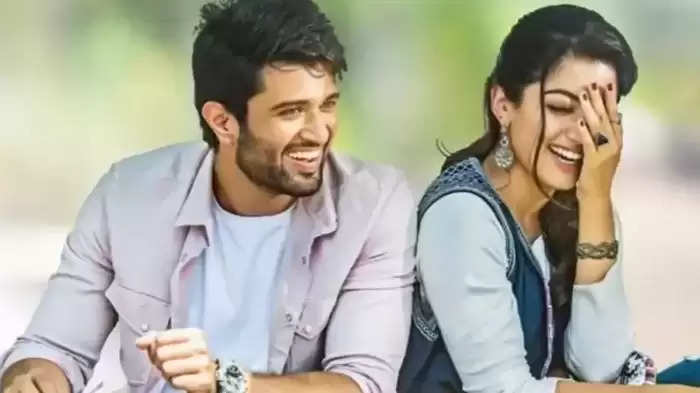 No one knows the reason for the breakup
According to reports, Rashmika and Vijay were dating each other in 2017 after she engaged with Rakshit Shetty. It was at the same time that both of them worked together on two films. During this time both got a chance to understand each other. However, after this Rashmika and Vijay parted ways. Now it is being said that the breakup of both has happened two years ago and no one knows the reason for it yet. Both are just good friends now. On the work front, Vijay is busy promoting his pan-India film 'Liger' these days. While Rashmika is busy dubbing her Bollywood debut film Mission Majnu.