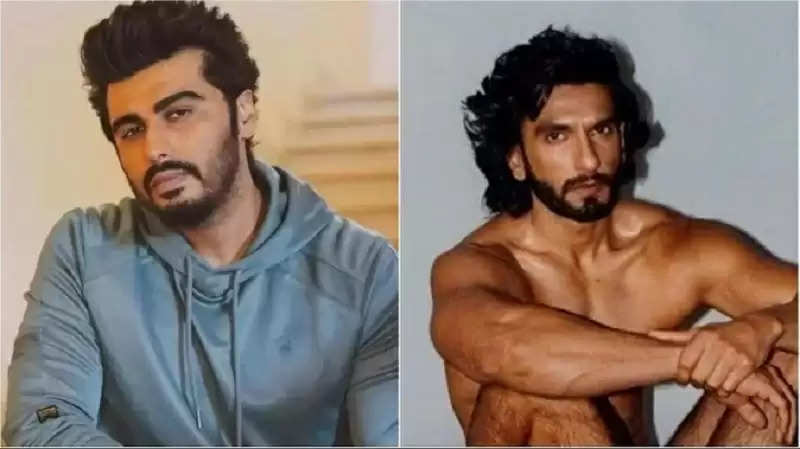 Bollywood actor Ranveer Singh is in constant headlines these days for his pictures. Recently, the actor had done a nude photo shoot for a magazine, whose pictures created a sensation on the internet only after they surfaced. Seeing the pictures of the actor, while some people were seen trolling him, some were also seen criticizing him for this. However, many actors from the cinema world also came forward in support of the actor. In this sequence, actor Arjun Kapoor has given his reaction to these viral photos of Ranveer Singh. 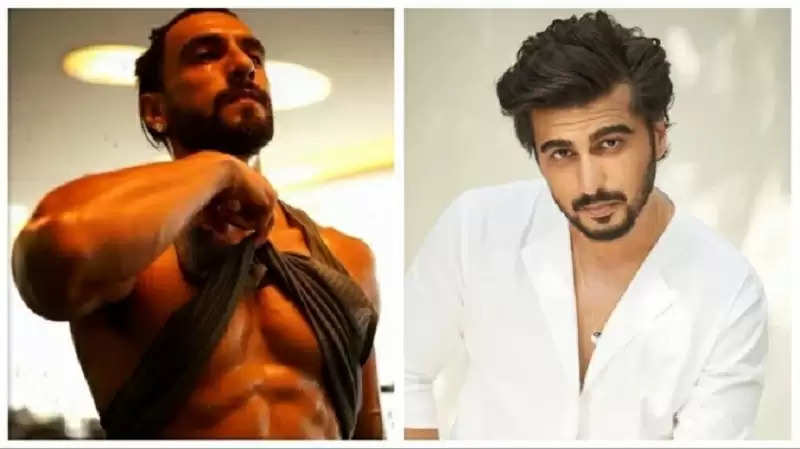 This statement of Arjun Kapoor given about the photos of Ranveer Singh is now becoming increasingly viral. The actor is busy promoting his upcoming film Ek Villain Returns. In this sequence, during a recent promotional event, Arjun Kapoor gave his reaction to Ranveer Singh's photo shoot. During this, everyone present there was surprised to hear his answer given on Ranveer's photo shoot.

Reacting to Ranveer's photo shoot, Arjun said, "There is no pretense in Ranveer. If you guys have known Ranveer Singh for 11-12 years, then you would also know that whatever he does is a part of his personality. Whatever they did is their choice, their social media. They do whatever they feel comfortable in. I think we should respect them. Apart from this, Arjun Kapoor also said that I think clothes should not be given much attention because some people will say because their job is to say. These days Arjun Kapoor is busy promoting his upcoming film Ek Villain Returns.