Entertainment: Akshay Kumar is ready to reduce his fees by 30 to 40%, know why! 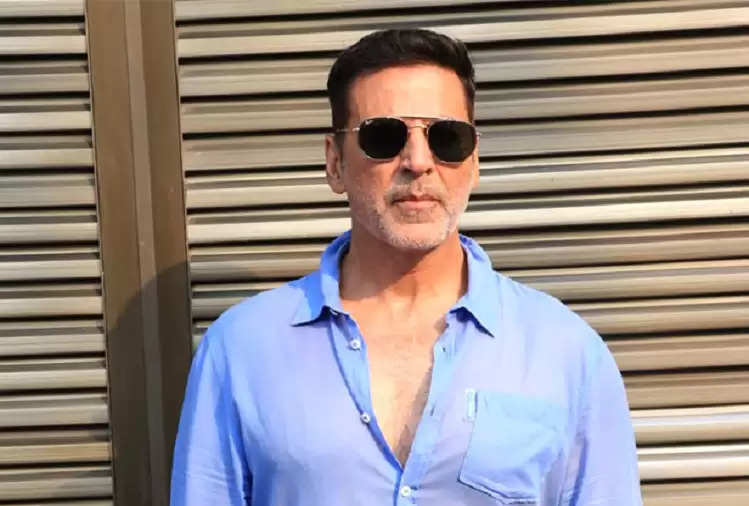 Bollywood is currently having several films flops one after the other at the box office. This year has been unusual as films like Vikram Vedha, Laal Singh Chaddha, and Radhe Shyam failed to impress the audience. This year has also not been good for Akshay Kumar as many of his films have been a flop and now he is reducing his salary. 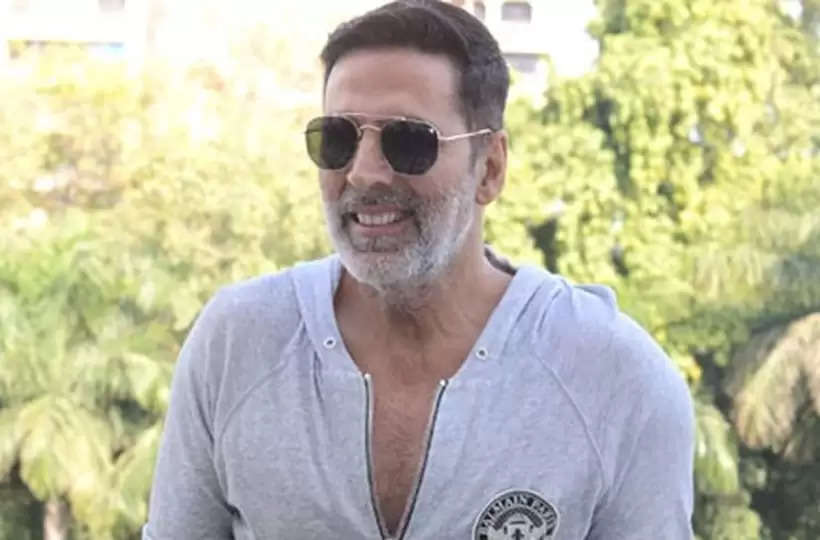 Akshay Kumar's Ram Setu, Katputli, Bachchan Pandey, and Raksha Bandhan all flopped at the box office. Many criticized him for completing films within 30 days and cited this as the ultimate reason for his films not doing well.

Talking about all this at the Hindustan Times Leadership Summit, Akshay Kumar said, "What is happening according to me is that things have changed. Audiences want something different. We should think and try to give that thinking to them. It's our fault, not the audience that they are not coming. We have to give them what they want. That's what we have to rethink. We have to break what we have created and start all over again and think about what kind of cinema would you like to watch. I want to start in a completely different way. And that's what I have started doing. What has happened during the pandemic is that their choices have changed rapidly." 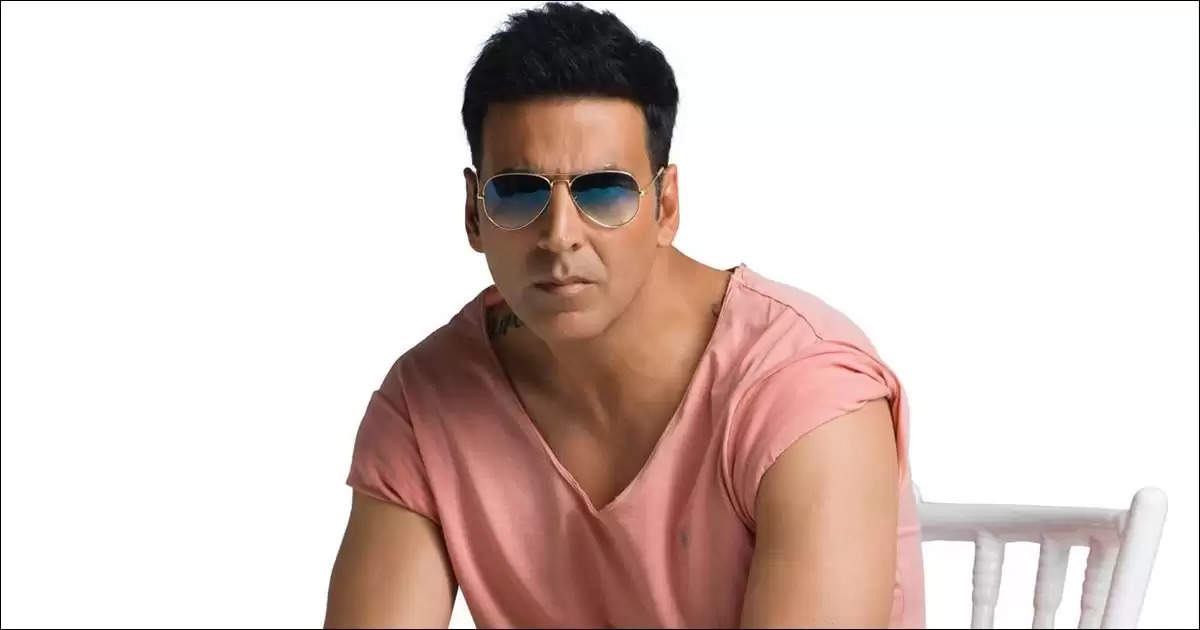 Akshay Kumar further added, “There are many other things that need to be done and not just the actors but also the producers and theatres. Let me tell you that I want to reduce my prices by 30-40%. Theaters need to understand that this is also a time of recession. The audience has limited money to spend on entertainment. You can't spend that much on it. Everything has to change. And it's not just theater. I have to work out the cost of making the film. Everything needs to change.