Entertainment: After making a splash at the box office, now RRR will come on TV, know when and where you will be able to watch this film.. 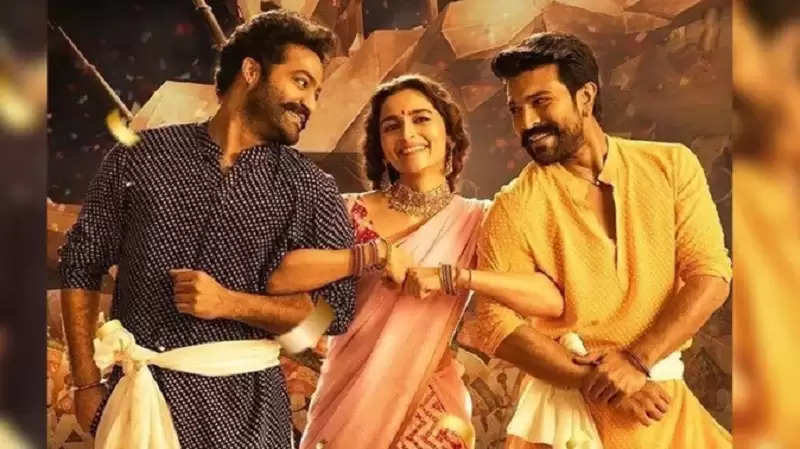 The film 'RRR', directed by SS Rajamouli, proved to be one of the big films of the year 2022. Ram Charan and Jr NTR starrer, this film created a ruckus at the box office as soon as it hit the theaters and now this film is ready to make its way on TV. Yes, this film, which came in theaters on March 24, is now ready to knock on TV. 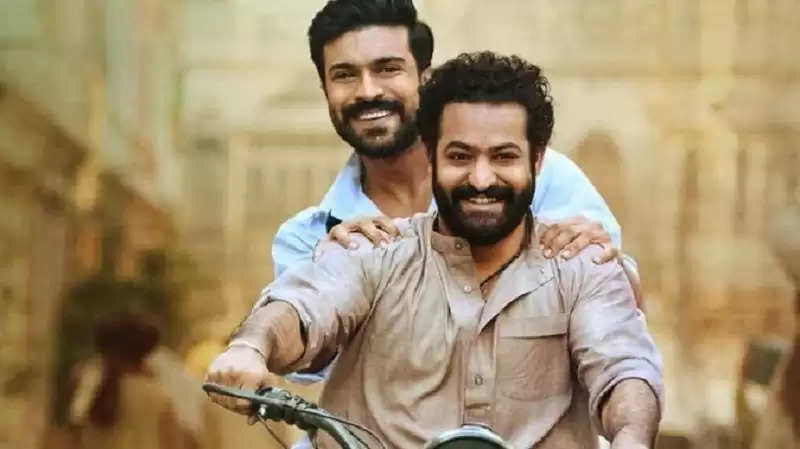 According to the information, 'RRR' will be telecast on Zee TV on September 25 at noon. Set in colonial India, the film depicts a fictional story, which, apart from Ram Charan and Jr NTR, starred Alia Bhatt and Ajay Devgn in pivotal roles. Through this film, Alia and Ajay stepped into the South Industry. Ajay Devgan had a cameo. At the same time, Alia also got screen space in the film for some time. 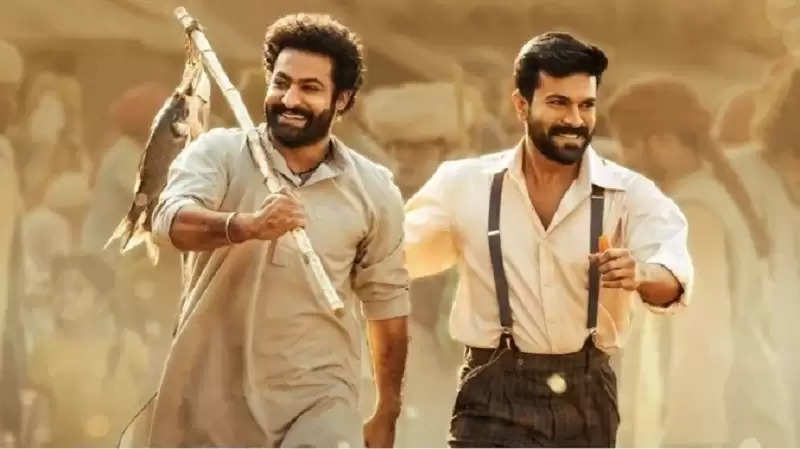 Awesome Collection
Directed by SS Rajamouli, this film was made on a budget of 550 crores and the collection of this film has been double the budget. The film earned Rs 903 crore at the domestic box office. At the same time, worldwide this film has collected a huge collection of about 1100 crores. With this earning, RRR is the second highest-grossing film in India in the year 2022. The first number in this list is 'KGF Chapter 2', whose total collection is more than 1200 crores.