Entertainment: Actor Prabhas arrived at the promotional event of 'Sita Ramam', Mrinal said thank you in a special way... 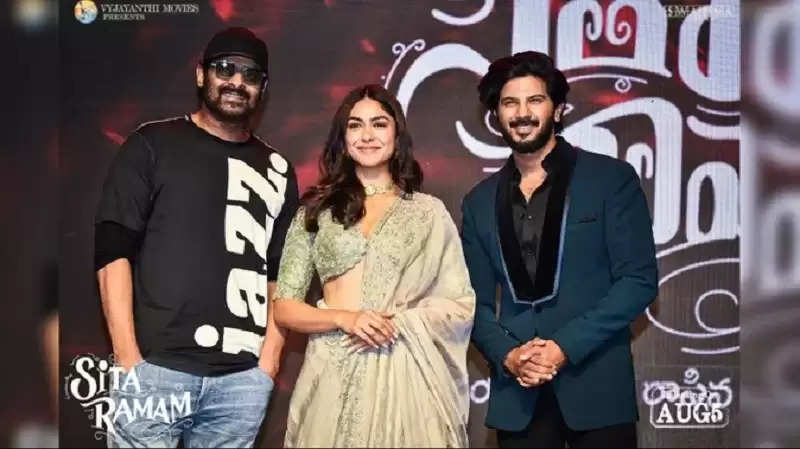 Actress Mrunal Thakur is currently in the news for her upcoming film 'Sita Ramam'. She is making her debut in South Cinema with this film. Sita Ramam will be a love story, in which Dulquer Salmaan will also be seen opposite the actress. Fans are eagerly waiting for her film, while both Mrinal and Dulquer Salmaan is promoting the film fiercely. Now on the occasion of the promotional event before the film's release, actor Prabhas has also made his presence felt, whose pictures have been shared by Mrinal Thakur through social media and thanked actor Prabhas and the entire team. 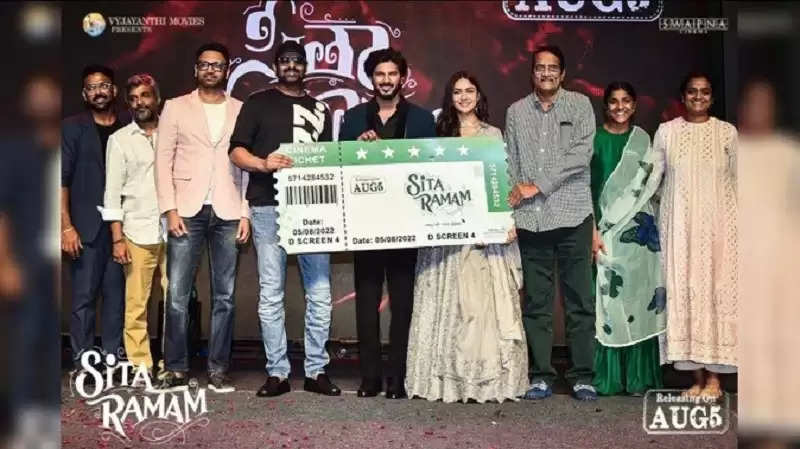 Actress Mrunal Thakur has shared pictures from her Instagram promotional event. In one of them, Prabhas can be seen holding a demo ticket for booking of 'Sita Ramam'. At the same time, other members of the team are also seen. Sharing these pictures, actress Mrunal Thakur wrote - "What a memorable night! Thank you Prabhas and team Sita Ramam You guys are the best." 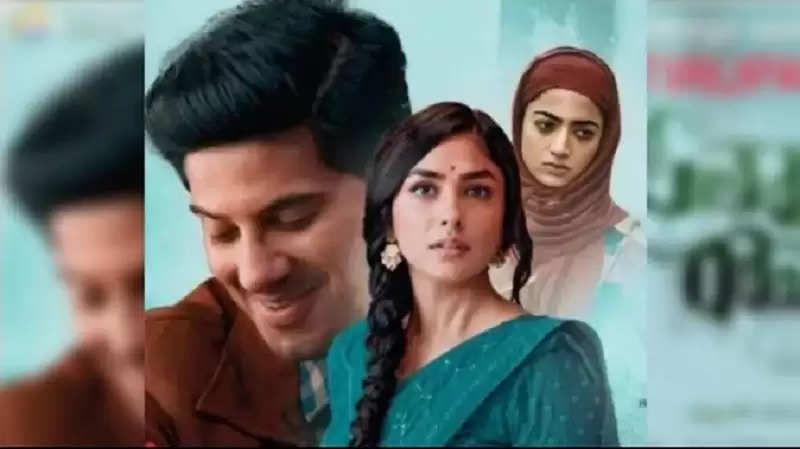 Actress Mrunal Thakur's 'Sita Ramam' will be a classic love story. Which is based on the backdrop of a war in the 80s and 60s. In the film, actor Salman is playing the role of a soldier, while actress Mrunal Thakur will be seen in the role of his girlfriend. Talking about the star cast, apart from Salman Dulquer, Rashmika Mandanna, Mrunal Thakur, Sumant, Gautam Vasudev Menon, Bhumika Chawla, and Dharun Bhaskar are also going to be seen in important roles in 'Sita Ramam'. The film will be released on 5th August 2022 on the Tamil, Telugu, Malayalam, and Pan India levels.