Entertainment: Aamir adopts a unique style for the promotion of every film, know how... 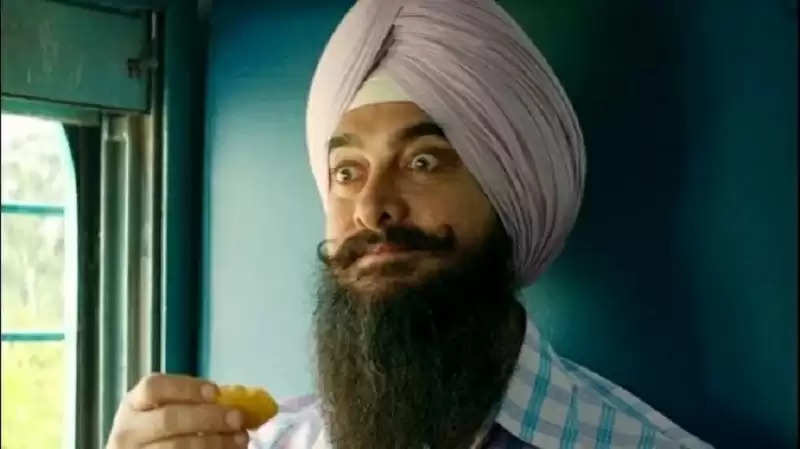 Aamir works hard to make any of his films a hit. Be it his acting in the film or its marketing. Aamir has proved many times till now that no one can do better marketing for films than him. He will soon be seen in the film 'Lal Singh Chaddha'. He is also seen promoting this film differently. Recently he launched the trailer of his film in the final of IPL. This jugalbandi of cricket and film was very much liked by the people. Even before this, Aamir has promoted his films many times in different ways. Let's know about those movies... 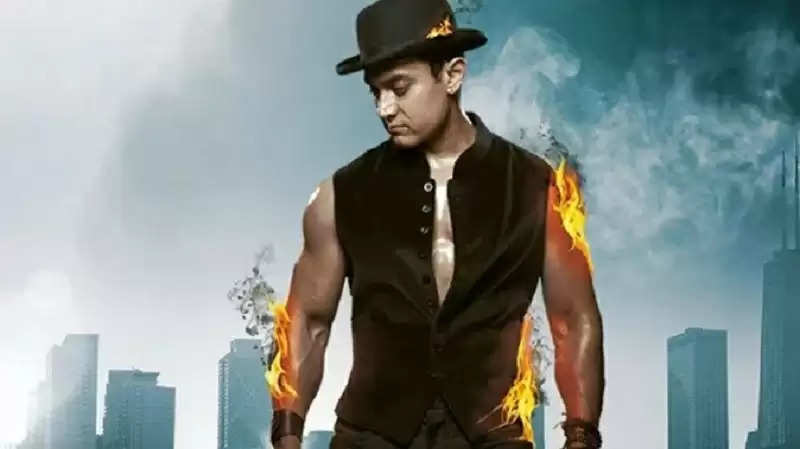 Dhoom 3
Dhoom 3 is one of its biggest hits of Aamir. The film did a business of more than 275 crores at the box office. Shortly before the release of the film, the actor was seen wearing the cap on several occasions. He went missing for a long time even during the promotions of the film and suddenly appeared in the third round of promotions. Let us tell you that due to his disappearance during the promotion, there was tremendous hype in the media, which later proved to be very beneficial for the film. 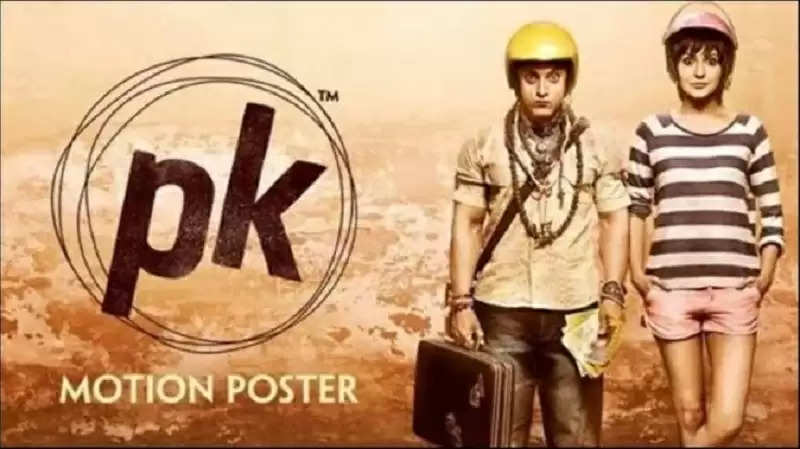 PK
Aamir had come up with a unique way to promote the film 'PK' released in the year 2014. Aamir had learned Bhojpuri for this film. Aamir's Bhojpuri style was seen in the motion poster released along with the first look of the film. After this Aamir became active on Twitter in the Bhojpuri language only. In this new way, Aamir was successful in grabbing the attention of the people. 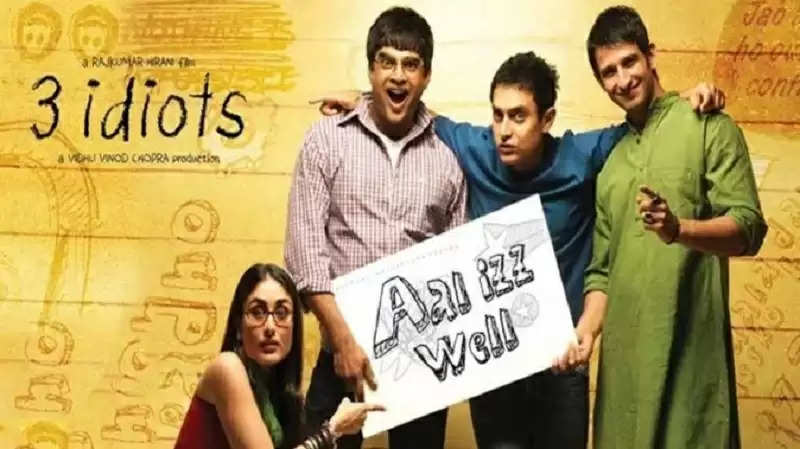 3 idiots
The way of promotion of the film '3 Idiots' was different. During the promotion of this film, Aamir was seen roaming in different places in disguise. During the campaign, he had made his look such that people could not even recognize him. After its release, this Aamir Khan film was a big hit at the box office. It was the first Bollywood film to cross the 200 crore mark. 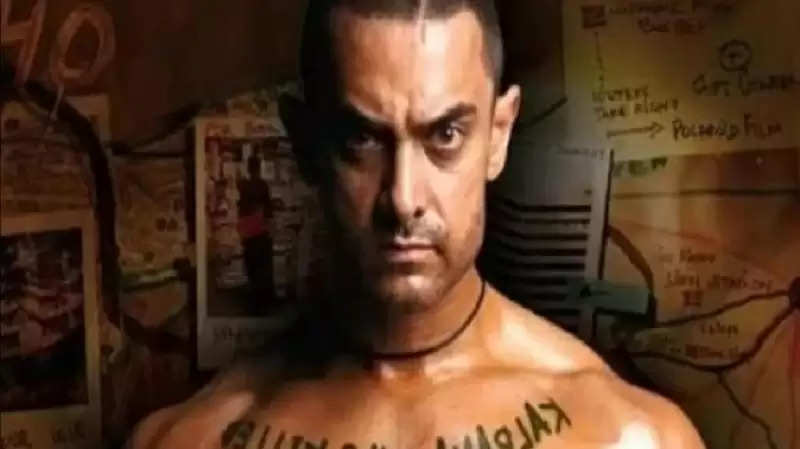 Ghajini
The film 'Ghajini' was Aamir and Bollywood's first 100-crore film. Apart from the acting of Aamir Khan in this film, people also liked his look. After the release of the film, people started looking like Aamir. During the promotion of the film, Aamir took to the streets with a razor and made the fans look like him. After which 'Ghajini Hairstyle' made a lot of headlines in the newspapers.