Elli Avram's Birthday: On this occasion know after seeing which film, Elli decided to enter Bollywood... 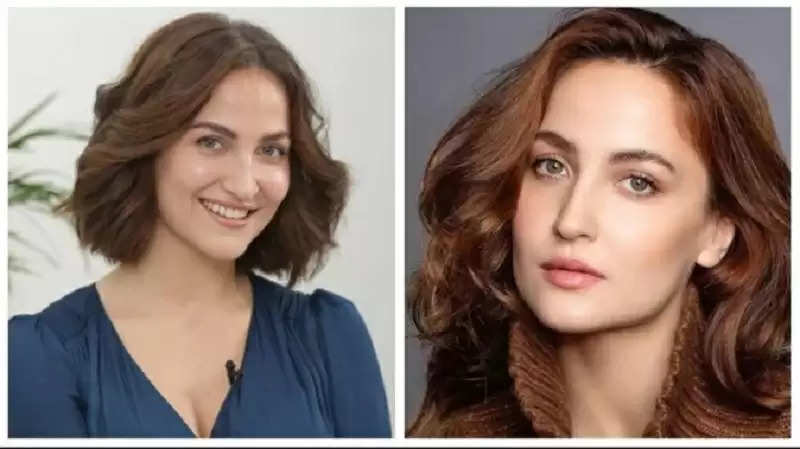 Elli Avram is the daughter of a famous Swedish actress. Despite not having a good grasp of the Hindi language and cinema, Elli decided to work in this industry. The credit for this goes to a great Bollywood film. Which is that movie, let's know... 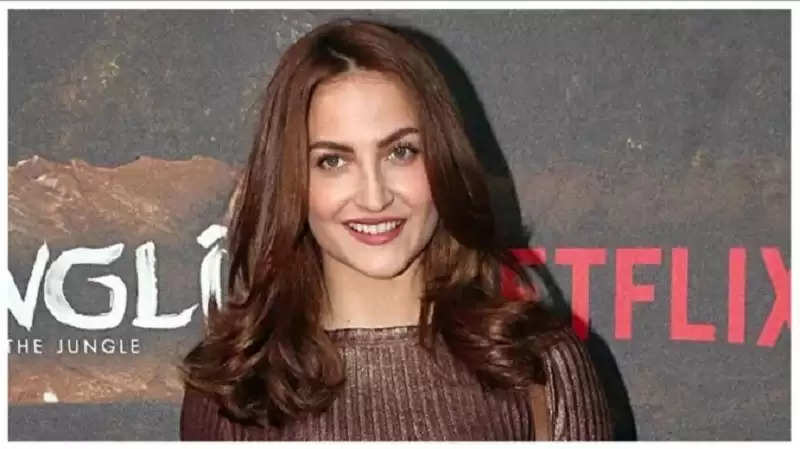 The decision was taken after seeing 'Devdas'
Let us tell you that Elli Avram came to Mumbai on a tourist visa to make a career in Bollywood. During a conversation about deciding to act in Hindi films, Ellie said, 'I was 14 years old at that time. There was a TV in my room and I watched the movie 'Devdas' on it. It was a film about four hours long and during this time I sat in front of the TV. I found this film wonderful. During this time I thought that I have to dance and act in the same way. I want to do Bollywood films.

First Swedish actress to enter Bollywood
According to reports, Elli Avram is the first Swedish actress to act in Bollywood. Initially, he was compared with actress Katrina Kaif. Based on this, people started noticing her. Along with acting, Ellie is also fond of skating, dancing, and singing. After participating in 'Bigg Boss 7' in 2013, Elli participated in the seventh season of the dance reality show Jhalak Dikhhla Jaa. Talking about films, in the year 2013, Elli first got a chance to play the lead role in Saurabh Verma's comedy thriller film 'Mickey Virus. In this, she appeared with Maniesh Paul. After this, in the year 2014, Elli worked in Karan Johar's film 'Ungli'. She appeared in a special appearance in the film. In the year 2015, Ellie got her third Bollywood film, 'Kis Kisko Pyaar Karoon'. The film performed well at the box office. Ellie has also worked in 'One Night Stand', 'Naam Shabana' and 'Poster Boy'. 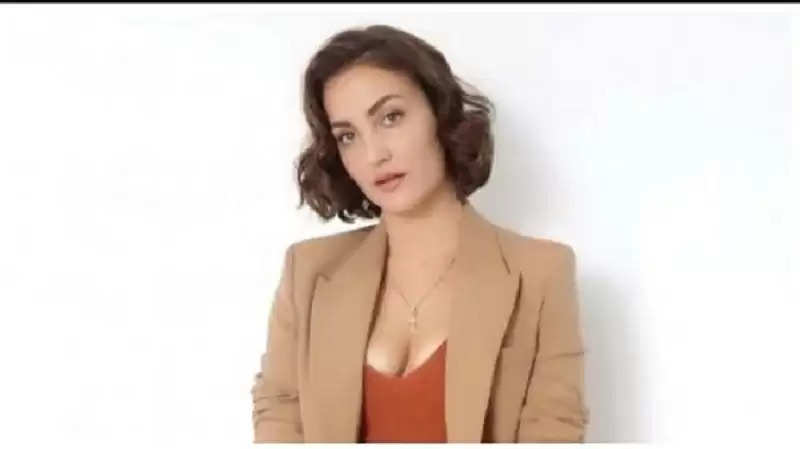