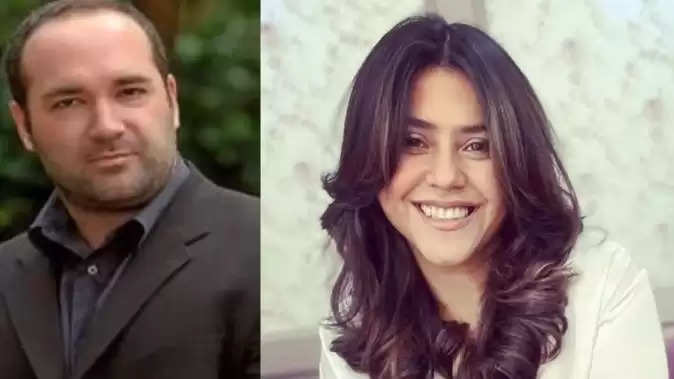 Balaji Motion Pictures, the production company of Bollywood's famous producer Ekta Kapoor, has signed a deal with Armaan Jores's Dark Hell and Hollywood producer Steven Schneider to produce several films. According to media reports, under this deal, all three will jointly produce high-concept thriller-horror films in Hindi and many other languages. However, not much information has been revealed about these projects yet. Ekta Kapoor said, “At Balaji Motion Pictures, we aim to tell stories that are relevant to the audience. I am very excited about this association. I am sure I will come up with the best cross-culture content for the Indian diaspora. Opportunities like these help us expand our reach to markets and audiences. This cooperation is of mutual thoughts and intentions.

Commenting on the deal, Jores said, "Balaji Telefilms is a well-known name in the entertainment business. Who have made their place by creating relevant and current time content. We are very happy about this deal. We look forward to bringing great content to the audience in Indian languages. Schneider said, 'This deal is a milestone for me and for us as a team. India is an exciting market that has always been known to offer current and revolutionary content across genres. I look forward to working with Ekta and Armaan. 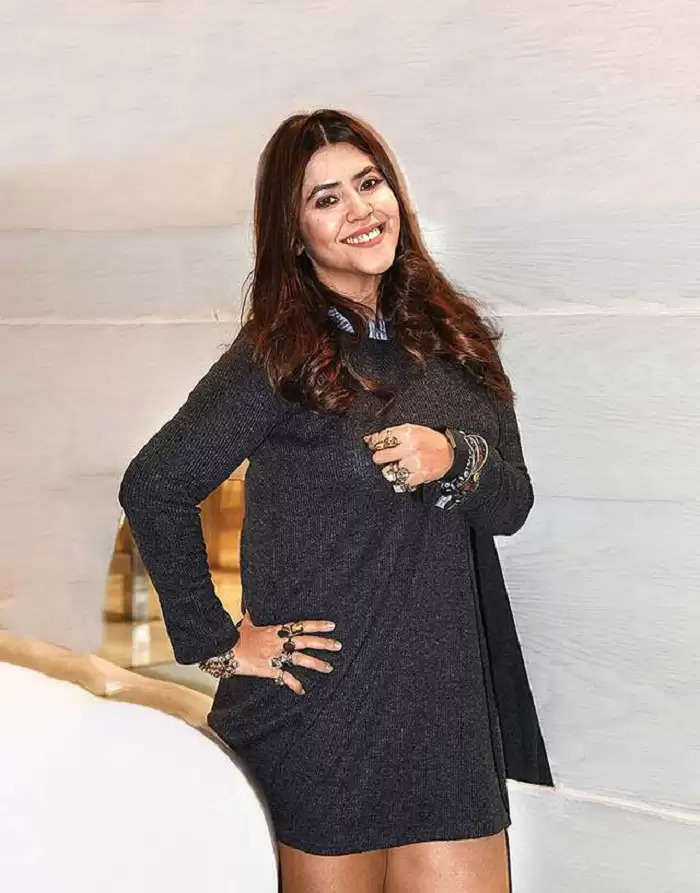 We will definitely bring forth stories that are waiting to be told and heard, he added. Let us inform that Schneider is known for films like Paranormal Activity, Blair Witch and Split, while American filmmaker Jores is famous for the film God Is Dead. At the same time, Ekta Kapoor has produced successful films like Dream Girl, The Dirty Picture and Lipstick Under My Burkha.