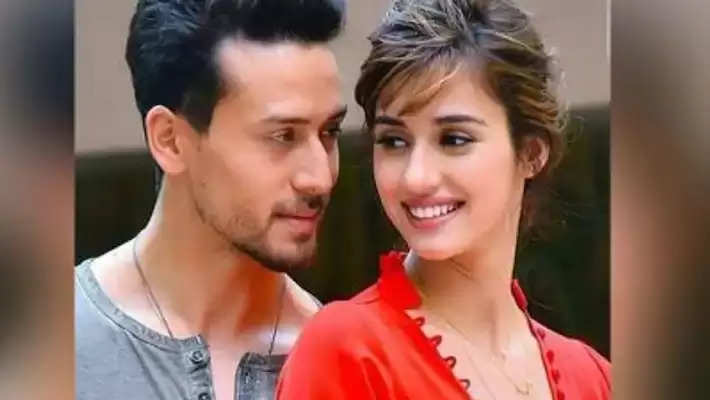 Ek Villain Returns, Tiger Shroff favors Disha Patani: Tiger Shroff and Disha Patani are in the headlines these days due to the news of their breakup. Several big newsgroups have reportedly parted ways with Disha and Tiger ending their 6-year relationship. While Disha's film Ek Villain Returns has been released amid the rumors of her break, Tiger Shroff has cheered for the film. He hasn't shied away from hyping his girlfriend's movie. The Baaghi 2 star has taken to social media to praise the film. 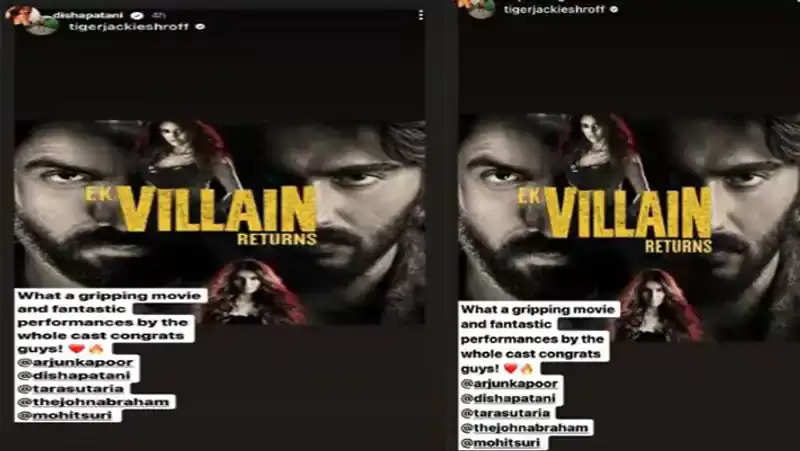 Tiger Shroff heaps praise on Disha's 'Ek Villain Returns'
Apart from Disha, Ek Villain Returns also stars Arjun Kapoor, Tara Sutaria, and John Abraham. On Saturday, Tiger shared a poster of the film praising the film and its star cast and wished Disha and others all the best. Sharing the poster, Tiger wrote, "What an entertaining film, great performance by the entire cast, congratulations guys!" He has also put emoticons of fire and heart. He tagged this post with Disha, Arjun, John, Tara, and Mohit Suri. At the same time, Disha has reposted this post of hers on her Instagram story. 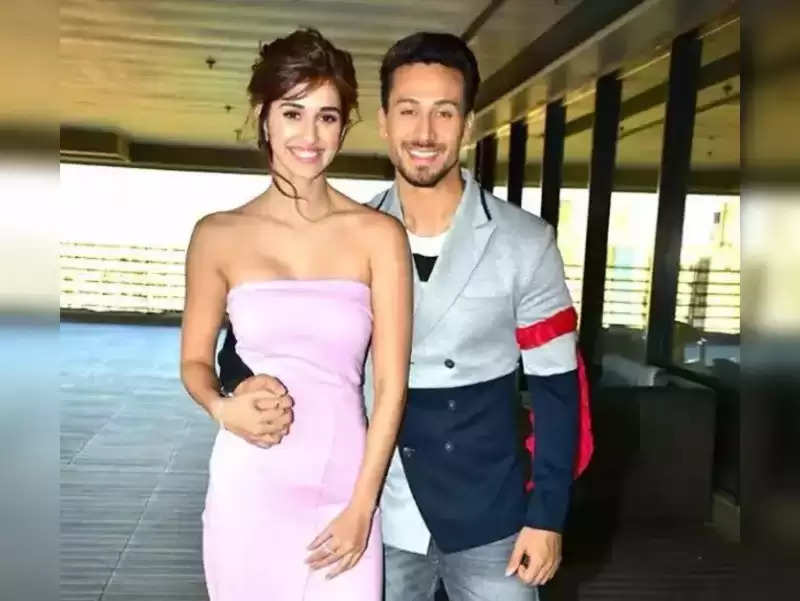 Jackie Shroff on Disha and Tiger's breakup
Recently, when the rumors of Disha and Tiger's break-up surfaced, Jackie Shroff reacted to it. He said that both Disha and Tiger are friends and he has seen them together. Shroff had also said that he does not keep an eye on his son's life. "They (Tiger and Disha) have always been good friends and are still friends. I have seen them go out together. I think they are very good friends. They spend time with each other apart from work. " He also said that he and Ayesha Shroff share a good relationship with Disha as well.