Eid 2022: This film, which earned 900 crores, made Salman the Bahubali of the box office, the bag remained empty only twice 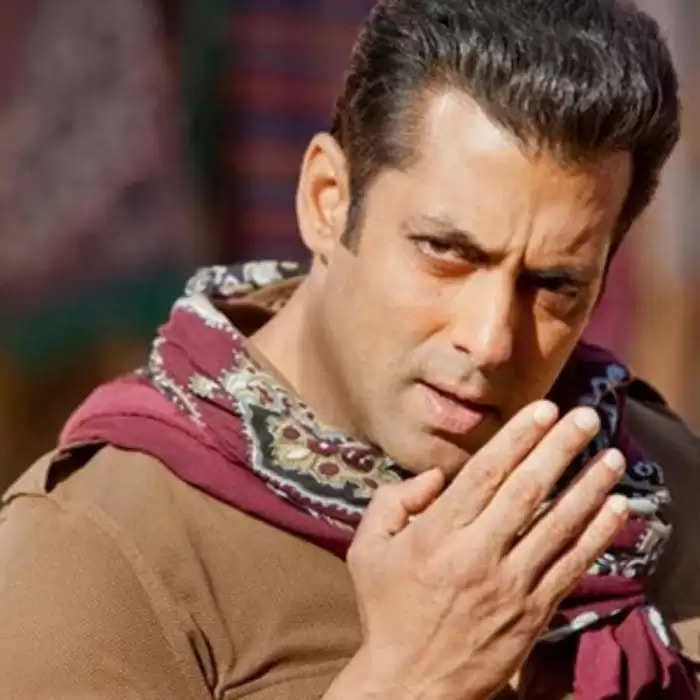 Bollywood superstar say or Bhaijaan Salman Khan's fans are spread all over the world, who eagerly wait for the release of his films. All his fans are waiting for Eid because it is very rare that there is an occasion of Eid and Salman's film is not released. Bollywood's Dabangg Salman Khan releases his film every year on the occasion of Eid. This process, which started from the year 2009, is not taking its name to stop. But this time it is not happening because this time Ajay Devgan is releasing his film 'Runway 34' in theaters instead of him. Before this, it has happened only twice that Bhaijaan has not released the film on Eid. This trend started by Salman Khan is now being followed by every Bollywood star. In the year 2013, Salman did not release his film on Eid for Rohit Shetty and Shahrukh Khan's film 'Chennai Express' and last year, well, Corona did not allow anything to happen. But, do you know which film did the most business among Salman Khan's films released on Eid? Let us tell. 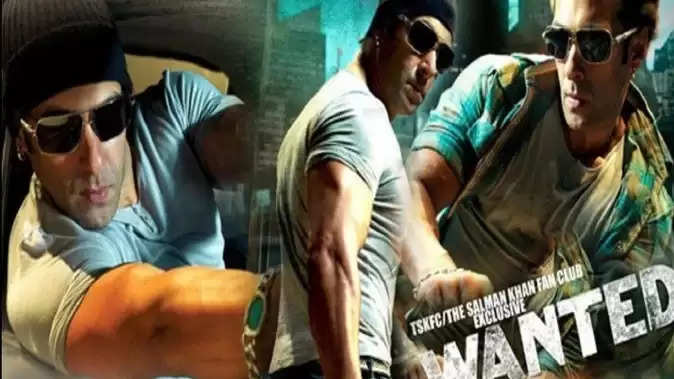 Movie Name- Wanted
Year of Release - 2009
This was the first time that Salman Khan released his film on Eid. This was the time when Salman's career was not going very well. But Salman Khan's career took off once again with this film directed by Prabhu Deva and the film proved to be a superhit. The film earned Rs 93 crore at the box office.

Movie Name- Dabangg
Year of Release - 2010
After this, Salman Khan released the film 'Dabangg' produced by his brother Arbaaz Khan on the occasion of Eid in 2010. In this film, he made people realize his action skills as well as comedy skills by playing the role of Inspector Chulbul Pandey, which was liked by the people. His film was a super hit earning Rs 213 crore.

Movie Name - Bodyguard
Year of Release - 2011
Salman Khan and Kareena Kapoor's film 'Bodyguard' was released on 31 August 2011 on Eid. With this film, Salman Khan had put a hat-trick of giving superhits. The action sequences of his film were well-liked. Salman Khan's 'Bodyguard' did a total business of Rs 250 crores. 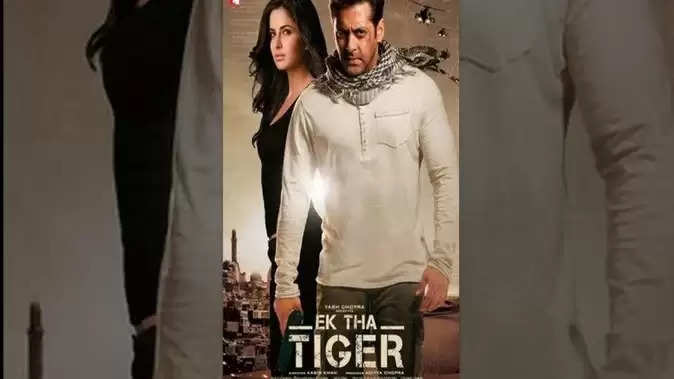 Year of Release - 2012
In 2012, Salman made a comeback on the big screen with his alleged ex-girlfriend Katrina Kaif with the film 'Ek Tha Tiger'. In the film, he was seen in the role of a RAW agent, who undertakes secret missions for India across the world. After the superhit of this film, today 'Tiger' has become a successful franchise of Salman, whose third part is all set to come. The film did a business of around Rs 320 crore.