Early Marriage Of B-Town Celebs: These Bollywood stars got married at a very young age 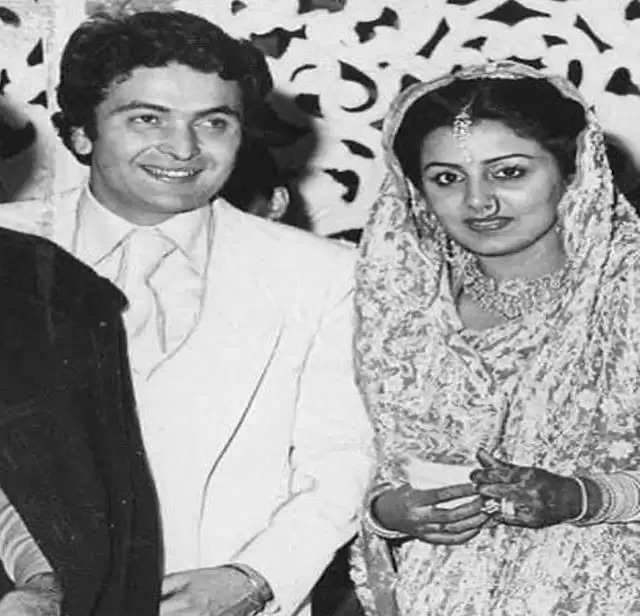 Early Marriage Of B-Town Celebs: Some Bollywood stars had decided to take seven rounds very soon. From Neetu Kapoor to Ayushmann Khurrana, some of these celebrities got married at a very young age. Know at what age these stars got married... 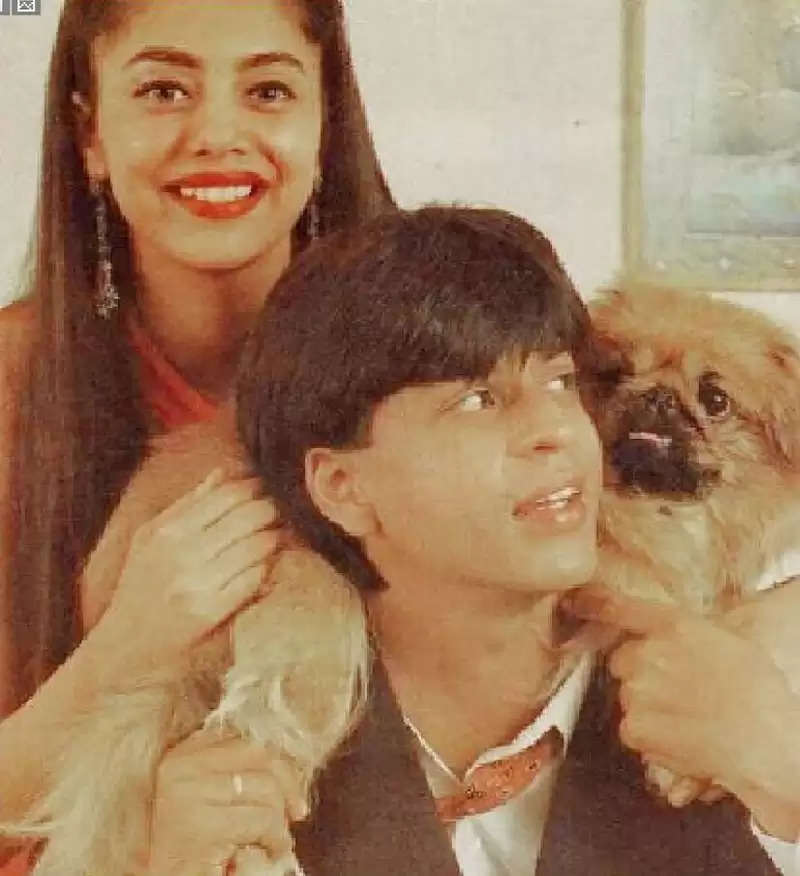 Shahrukh Khan married his love Gauri Khan at the age of just 25. Shahrukh Khan is often seen saying that he used to be very positive toward Gauri. 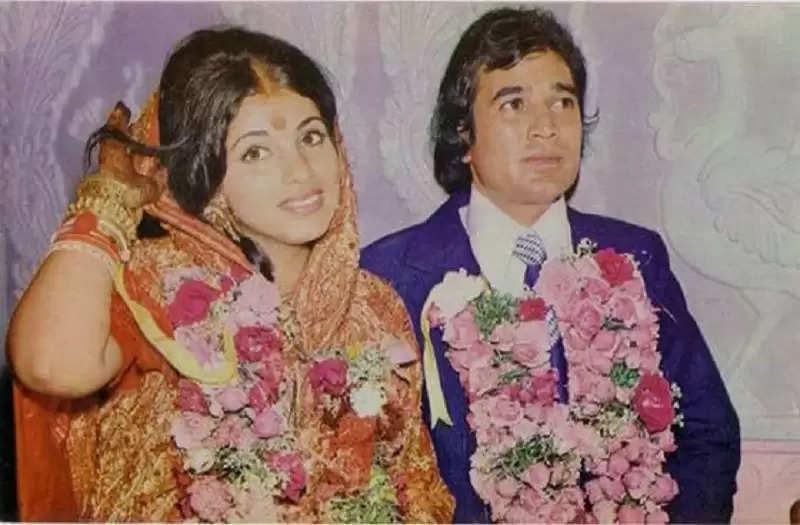 Perhaps you do not believe that Dimple Kapadia had tied the knot with Rajesh Khanna at the age of 17. Rajesh Khanna used to be a superstar in the 1980s. 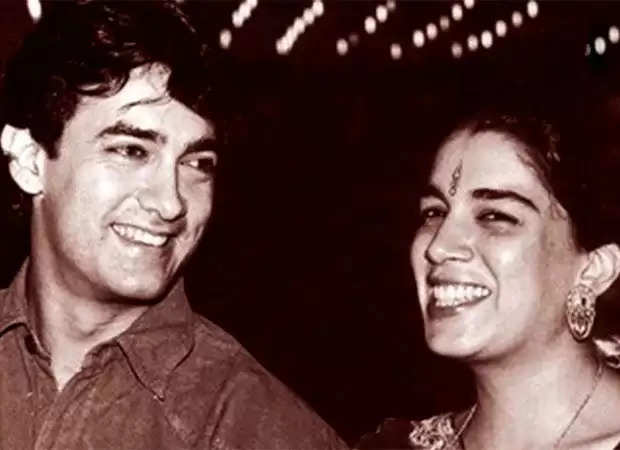 Aamir Khan, who is called the perfectionist of Bollywood, married his first wife Reena Dutta at the age of just 21. 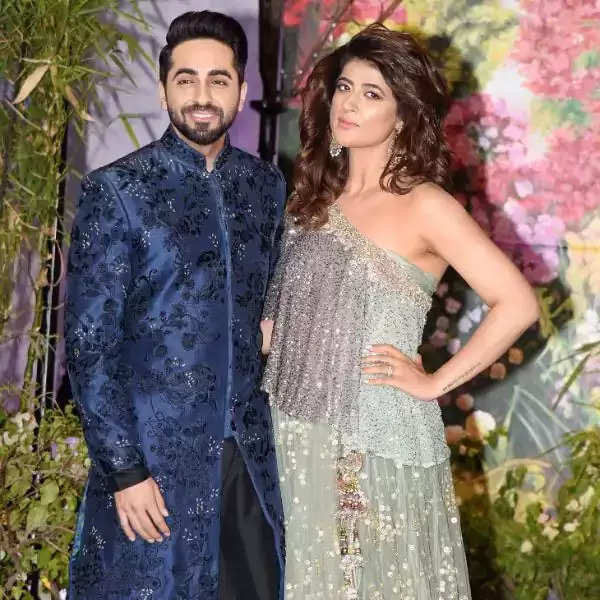