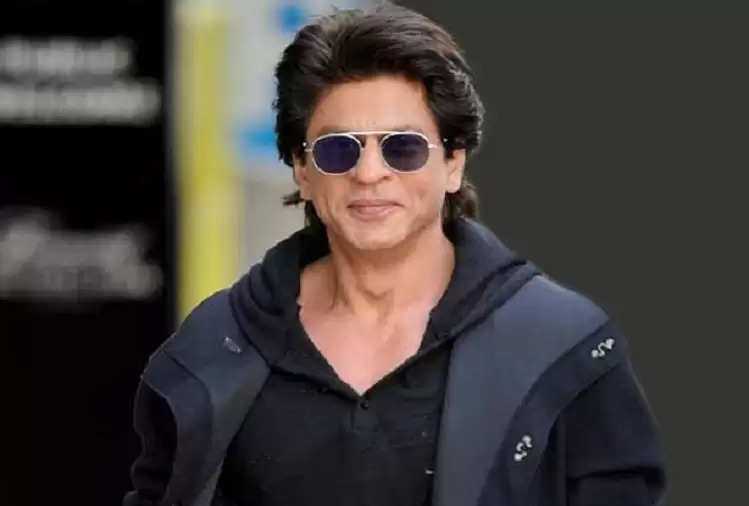 Shah Rukh Khan has been one of the biggest stars in the Hindi film industry for almost three decades. He found immediate success with his first few films becoming blockbusters, but it was not always that easy for the actor. Shah Rukh made his TV debut in the late 80s and went through a lot of auditions before he got his first break in films. In an old video, he once told how producers are often not impressed by his skills. 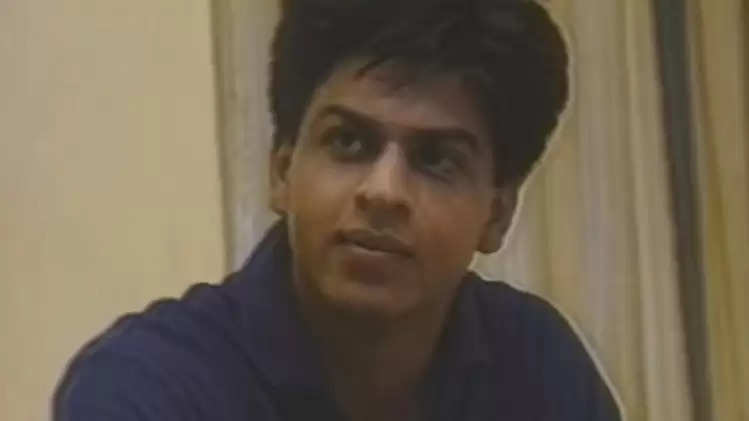 Shahrukh made his TV debut in 1988 with the successful show Fauji. He went on to work in a few other shows for the next few years before turning to films in the early 90s. The first film he signed was Aziz Mirza's Raju Ban Gaya Gentleman but 'Deewana' was released earlier. All this happened after a lot of struggle.

In an old video, apparently from an award function in 1995, Shah Rukh is seen sharing the story of his days of struggle on stage. This video has been shared by Bollywood Direct on Instagram. In the video, Shah Rukh says, "I went to meet a producer and he asked me 'you want to be a hero' and I said 'yes sir'." Shah Rukh said that the producer asked him if he could dance and Shah Rukh told that he gave a scintillating dance performance in his office. The actor said the producer told him, "Let it be. Yeh to govinda kilo ke bhav m karta hai. Shah Rukh then said that he did a fight scene for him and the producer again said, "Let it be. Yeh to Sunny Deol ton ke bhav m karta hai. 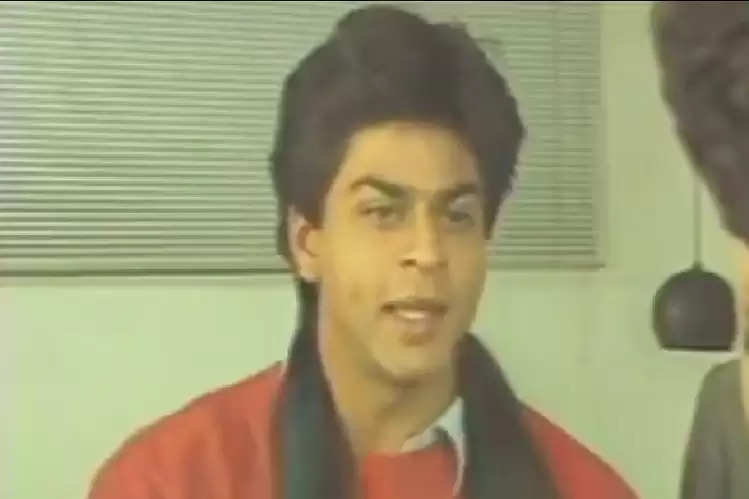 The actor was last seen on screen in the 2018 film Zero opposite Anushka Sharma and Katrina Kaif. He will next be seen in Pathan in January 2023. The film also stars Deepika Padukone and John Abraham. Shahrukh also has Atlee's jawan and Rajkumar Hirani's dunky.