Drishyam 2: From Ajay Devgan to Tabu, know how much the actors of the film have charged 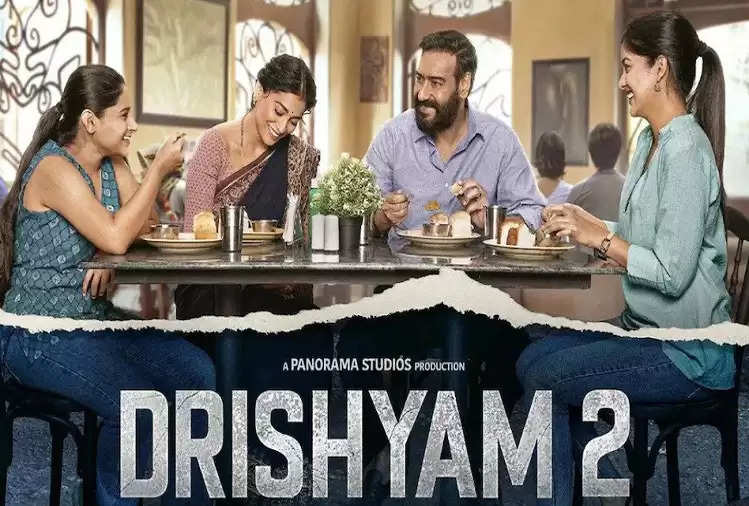 Drishyam 2 is the sequel to the popular 2015 film Drishyam. Both the Hindi-language Drishyam films, which debuted in 2013 and 2021, starred Mohanlal. The sequel stars Ajay Devgan, Akshaye Khanna, Tabu, and Shriya Sara. If reports are to be believed, these actors have charged a hefty fee for the film. Let's see how much the film stars have charged. 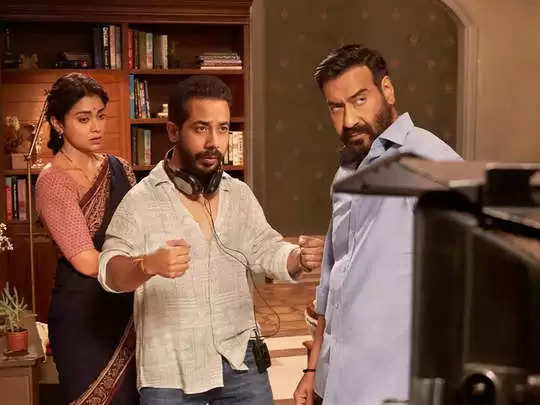 In the film, Ajay Devgan plays the role of Vijay Salgaocar, who will do anything to protect his family. After becoming popular as Vijay, Ajay is making a comeback with Drishyam 2. Media reports say that Ajay charged Rs 30 crore for the film.

According to BollywoodLife, Akshaye Khanna reportedly got Rs 2.5 crore for the film.

In the follow-up to the popular 2015 film Drishyam, starring Tabu, she also appears again. According to reports, Tabu has given Rs 3.5 crore for Drishyam 2. 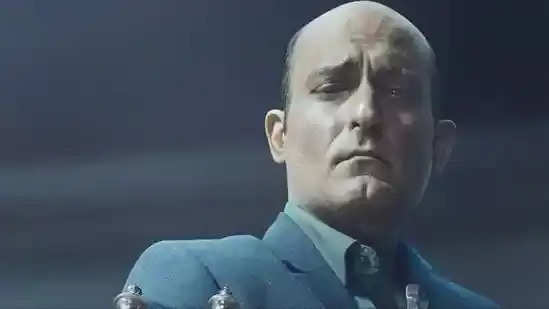 According to sources, Shriya got Rs 2 crore for Drishyam 2.

In Drishyam, Rajat Kapoor is the father of the deceased and the wife of Meera. Rajat will be reprising the same role in Drishyam 2. According to BollywoodLife, he received a check of Rs 1 crore for the film.