Drishyam 2: Another tremendous actor's entry in Ajay Devgan's 'Drishyam 2', Akshaye Khanna will be seen in the film 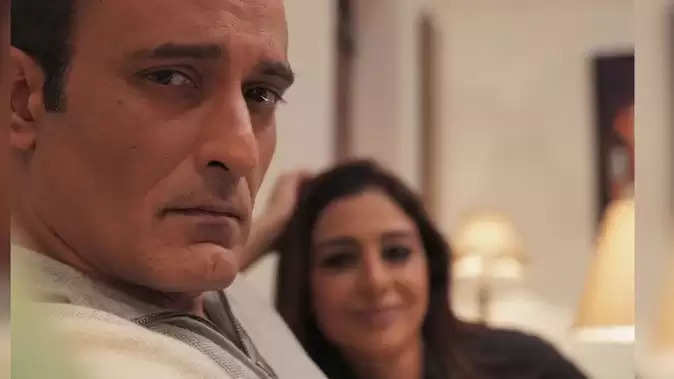 Ajay Devgan's film Drishyam, released in the year 2015, won the hearts of the people. Along with the suspense of this film, the audience also liked the performance of Ajay Devgan and Tabu. Now people are eagerly waiting for the second part of this film. Ajay and Tabu are also going to be seen in the main lead in this film. Meanwhile, another great actor has been entered in the film. 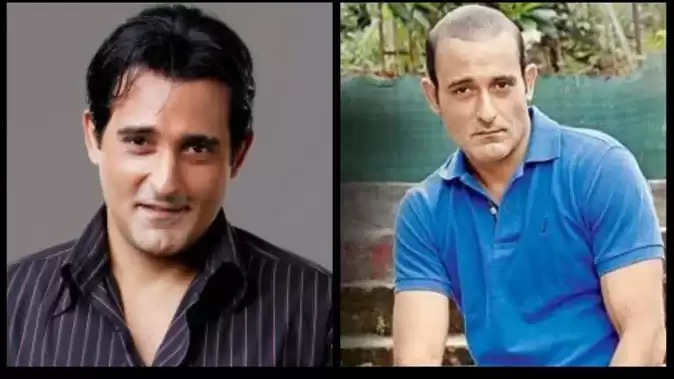 Akshay Khan's entry in the film
According to the latest update, the team of Drishyam has been joined by actor Akshaye Khanna. Actress Tabu herself has confirmed Akshay Khanna's work in the film. He has shared a picture related to the film on his Instagram. Along with this, he wrote in the caption, 'Very happy to be associated with such a wonderful actor in Drishyam 2.' The entire team is excited about the actor working in the film. However, it has not been revealed how his character will be in the film.

Shooting going on in goa
The shooting of this film is going on in Goa. The film is being directed by Abhishek Pathak. Ajay will once again be seen in the role of Vijay Salgaonkar in the film. It is being told that Akshaye Khanna has also started shooting for it. According to media reports, the story of the film will start from where the first part ended. The film will be a remake of superstar Mohanlal's Drishyam 2, which was well received by the people. 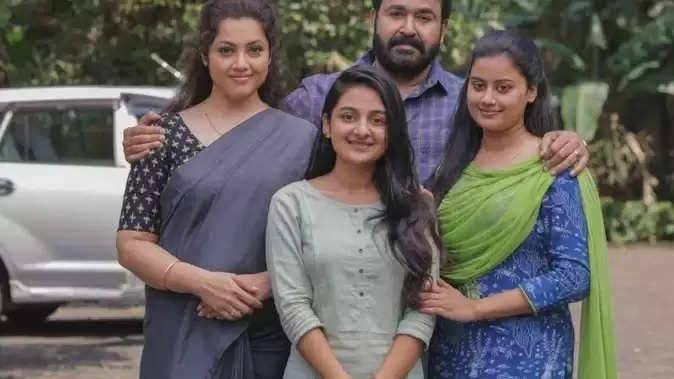