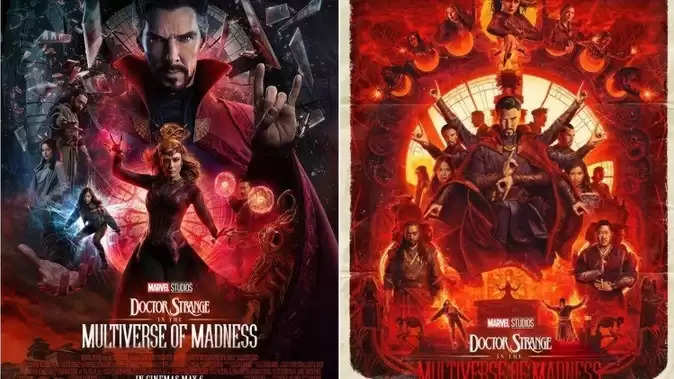 Since 'Avengers Endgame', the last film of the third phase of the Marvel Cinematic Universe (MCU), not only the viewers who want this series but Marvel Studios, the company that made it, are also in a different state of mind. They have to make the stories of this world even further. But, the challenge is that how much detail can this story take, which started with the film 'Ireman' in 2008. It is true that the surface of this MCU has been spread to other universes through at least three web series 'Wanda Vision', 'Loki' and 'What If' that came out of this world but at the same time different Even the MCU's consummate audience will take time to understand, adapt, and recognize the multiverse that Marvel Studios tries to tie into the multiverse in the way Marvel Studios' film 'Doctor Strange in the Multiverse of Madness' tries to connect these tales moving across universes. 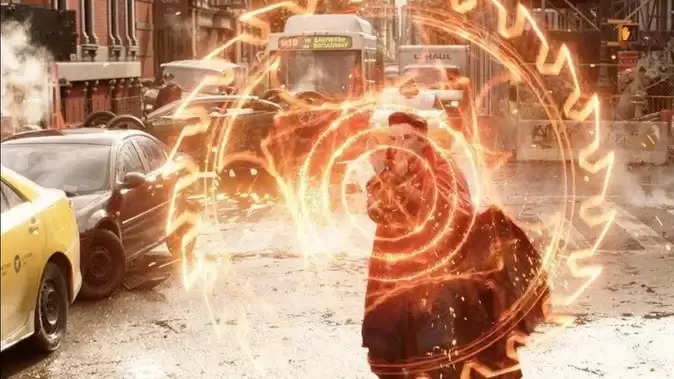 Homework before watching movie
The movie 'Doctor Strange in the Multiverse of Madness' is the chapter in the MCU 'syllabus' that you need to come home ready to read (watch). If you have not seen the web series 'Wanda Vision', 'Loki' and 'What If' released on Disney Plus, then you will not understand this chapter. So the first condition of watching the film 'Doctor Strange in the Multiverse of Madness' is that you first watch these series, only then you will catch the ends of this story ahead of 'Spiderman: No Way Home'. Sam Raimi, who returned to directing after nine years, faces the challenge of maintaining his horror film identity and branding created by directing three MCU Spider-Man films. And, Karisma Benedict Cumberbatch is also on the test this time.

Caution taken, accident happened
Viewers who came to see the film 'Doctor Strange in the Multiverse of Madness' know what Doctor Strange can do. The multiverse has been woven to expand his magical powers. But he is not the center of the story of the film 'Doctor Strange in the Multiverse of Madness'. The galloping script of the film does not give its characters a chance to slow down. The character the film was envisioned for is thrown out and Wanda the Scarlet Witch becomes the focal point of the story here. The story is of a girl who reached the MCU. He is being followed. He has his own powers. Hero Doctor Strange has to save him from the 'villain'. His girlfriend has become someone else's. Wanda's vision has also been lost for a long time and the heart of this young woman named America Chavez is also sad.

Couldn't get good atmosphere
This time with the release of this film of Marvel Studios, Disney also made a lot of mistakes before the release of the film. As soon as the advance bookings for the film were opened a month back, fans of the MCU understood that something is going on. The film's branding and marketing was its third weakest link. The statements of the film's producer Kevin Feige also made it clear that the matter was wrong somewhere. And this thing becomes clear after watching the film. Before the release of the film, so much of its content was put on YouTube that the interest of the people who were eager to watch the MCU movies went down. Still, fans of the MCU have their own different beliefs on these movies. Advance booking is also proof of this. 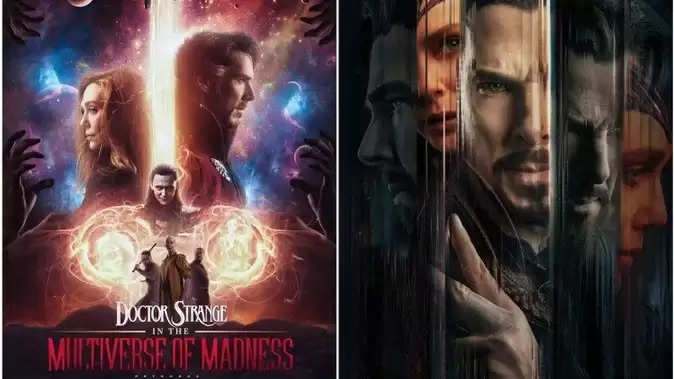 Where did Doctor Strange 2 go?
The movie 'Doctor Strange in the Multiverse of Madness' disappoints fans of the MCU for three reasons. The first reason is the story of this film, its screenplay and its dialogues. The laughable dialogues of one of the MCU's favorite characters, Spiderman, just don't taste right. By doing so, Marvel Studios has disappointed. The high level of IQ needed to understand the story of the film is difficult to have in everyone and its script is also very detailed. It is true that the favorite characters of the audience who appear at regular intervals in the film keep their charm towards the screen but these are just tricks. What should have been the original story of Doctor Strange has turned out to be that of Wanda. He also gets the most applause in the cinema hall.