Doctor Strange 2 Exclusive: Interesting revelations from Benedict, the greatest of mysteries before the greatest magician 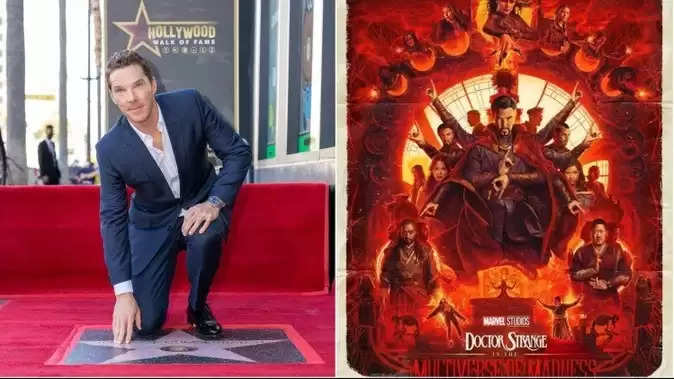 Ever since the fourth phase of the Marvel Cinematic Universe has started after the film 'Avengers Endgame', the world of Marvel's superheroes has completely changed. In the fourth phase of this fictional world derived from Marvel Comics, so far five films like 'Black Widow', 'Shang Chi and the Legend of the Ten Rings', 'Eternals' and 'Spiderman: No Way Home' have been released. The story is now in an era where the possibilities of past, present and future have become limitless. Where heroes from different periods are coming and meeting in this world, there characters are giving a new twist to every 'What If'. Known as the world's greatest magician, the litmus test of Dr Strange is now going to take place in the character's second solo film, Doctor Strange in the Multiverse of Madness. Ahead of the release of the film, which is going to release on May 6, actor Benedict Cumberbatch, who plays Doctor Strange, is telling 'Amar Ujala' about the supernatural events and limitless hypotheses of this film. 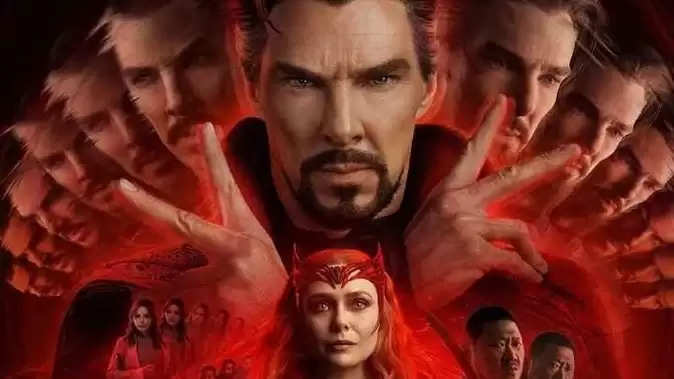 The turning point of the fourth phase of MCU
The film 'Doctor Strange in the Multiverse of Madness' is directed by Sam Raimi, who is known for his horror stories. This is Doctor Strange's second solo film. We have seen a lot about this character in the Marvel Cinematic Universe (MCU). Especially in the last film 'Spiderman: No Way Home'. I feel that the thrill of the story only increases when a character is presented with new challenges. Tightening the limits of the character, his new form comes to the fore and the hero who comes out after battling these challenges will prove to be the turning point of this story too.

Sam Raimi's presence was the catalyst
Sam Raimi is a wonderful person. The stature that he has in the film industry is never seen in his behavior. He always comes across as a very humble colleague who always wants to help others. He is very funny too. The advantage of doing something new in front of him is that he gives very accurate and unbiased feedback as an audience. He inspires an artist to give his best and knows how to take this performance up, how much to bring it down. During the shoot, he also wanted to understand this whole fantasy world and make it his own, especially in those occasions where the audience is shocked and where his own horror master touch comes to the fore. But in the film 'Doctor Strange in the Multiverse of Madness', the audience will get to see light-hearted and funny scenes in the midst of all this.

Different Variations of Doctor Strange
“It has been a lot of fun portraying different avatars of a character on screen in this film. At the end of the story, I have a scene with my own image, which we named Sinister Strange. This is also a very important scene of the film. It was a bit difficult to respond to the challenge of my own image and portray both the characters together on screen but I also enjoyed it a lot. In a double role, as it happens, first you have to act in one character and another person stands in front of you as your second role, and then you remember your performance in this form and then in another person's form. Standing in front and reacting to him has to play a completely different character. I had a lot of fun with the whole process and I am glad that we were able to execute it with 100% efficiency during editing and post production. 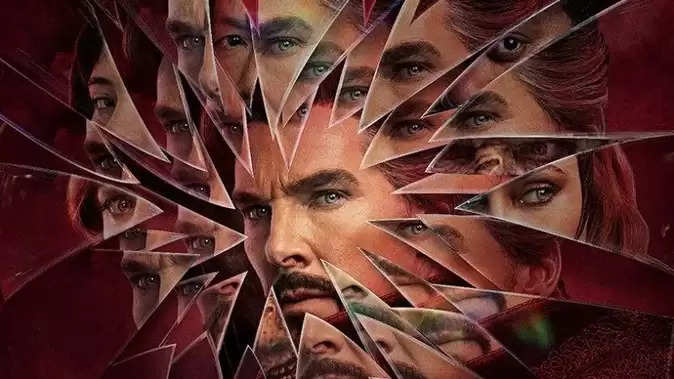 Doctor Strange's Grandeur and Enormity
Janek Siers, the visual effects supervisor for the film 'Doctor Strange in the Multiverse of Madness', is amazingly talented. The audience has already seen glimpses of his skills in the trailers released so far. The tales of time travel in some scenes of the film are going to shake the audience. And, I think audiences are going to come back to theaters again and again to rewatch these scenes. The mix of original sets, surreal atmosphere and special effects in it is a lot of fun. This time the flight of imagination is also skyscraper. I was fascinated by the fact that these people made some characters in the film as big as a 20-storey building. He dueled with my character. There are such scenes in the film that at times I also wondered how all this would happen? Believe me, I am as eager as the audience to see all this happening on screen.