Doctor Strange 2 Collection: Benedict's film did not beat 'Spider-Man No Way Home', did so much collection on the second day 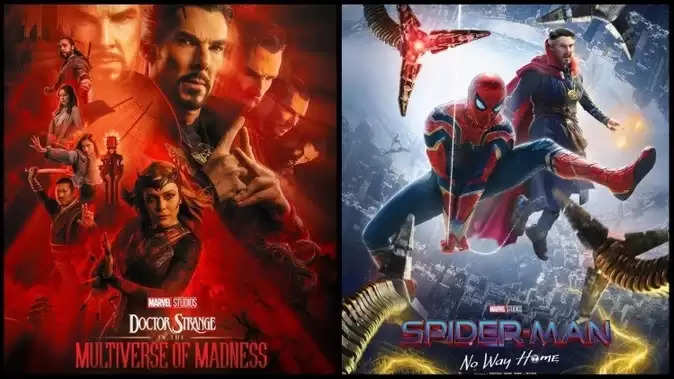 'Doctor Strange: In the Multiverse of Madness' opened to a bang at the Indian box office on Friday. The film starring Benedict Cumberbatch and Elizabeth Olsen has collected around Rs 29 crore on its opening day. There has been a lot of hype about this film for the past several weeks. But 'Doctor Strange 2' earned about 15 percent less than Tom Holland's 'Spider-Man: No Way Home'. 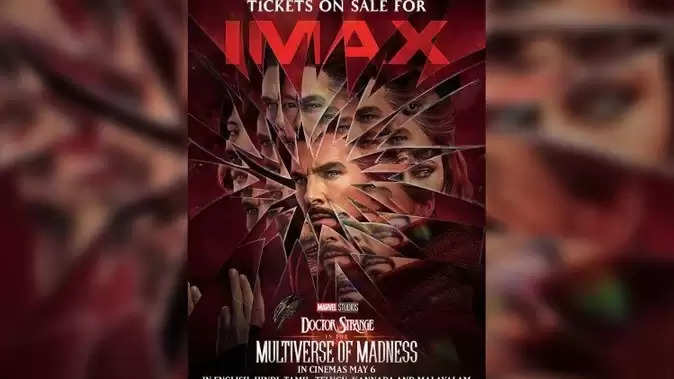 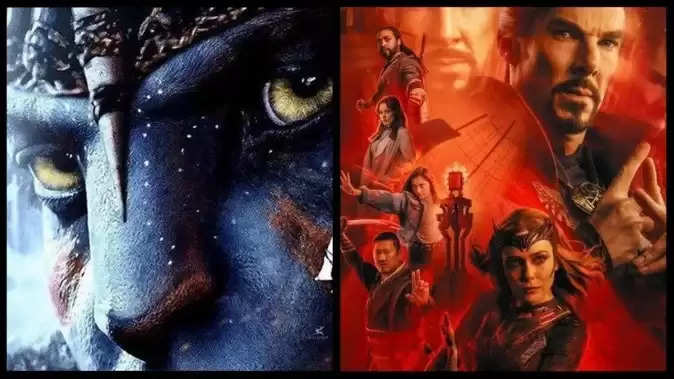 Will be in december
Given the craze for 'Avatar 2' during 'Doctor Strange 2', it would not be wrong to say that December is going to be a box office fireworks show when James Cameron's 'Avatar: The Way of Water' hits the screens. .