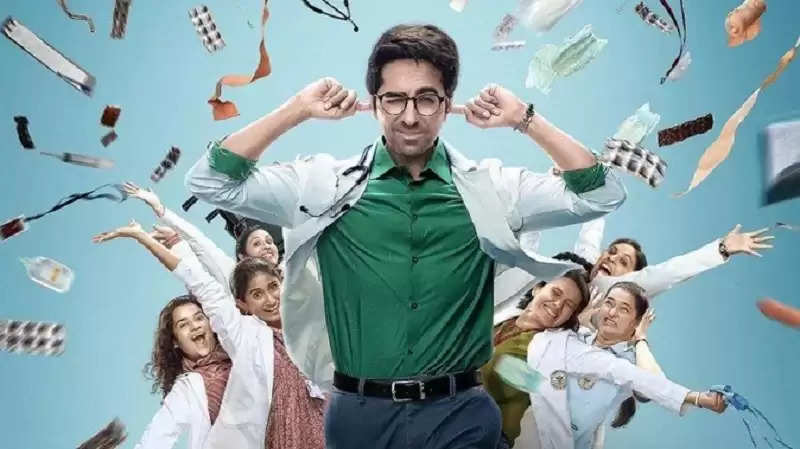 The trailer of Ayushmann Khurrana's much-awaited film 'Doctor Ji' was released on Tuesday. Fans are eagerly waiting for this film. The actor will be seen in the role of a male gynecologist in the film. Apart from him, Rakul Preet Singh and Shefali Shah will also be seen in the film.

Ayushmann Khurrana has always been known for doing out-of-the-box films. This time too he has chosen a film for himself on a different subject. In the film, she is going to be seen in the role of a female doctor. Its trailer is very good. In the trailer, an attempt has been made to show how women hesitate to get treatment from male doctors. The name of the actor's character in this film is Uday Gupta.

Apart from him in 'Doctor Ji', Shefali Shah is going to be seen as a medical professor. Let us inform you that after Delhi Crime, there has been a tremendous increase in Shefali's fan following. Apart from this, Rakul Preet Singh will also be seen playing an important role in the film. 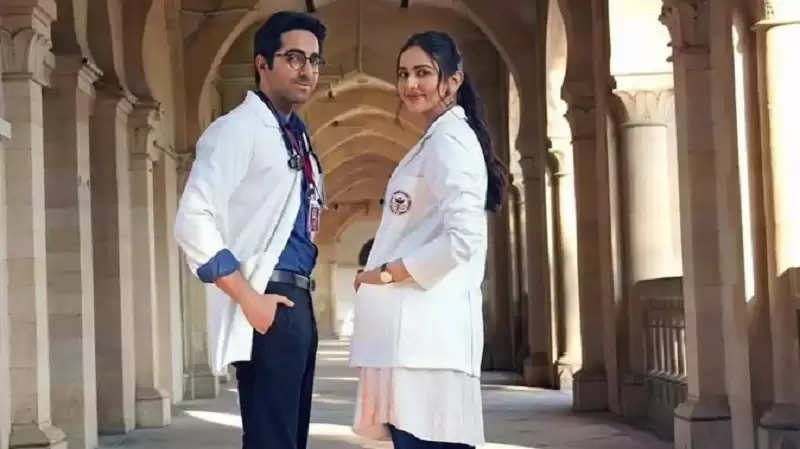 The trailer of this film made on a social issue is being liked by the people. Now the reactions of fans have started coming on social media. Reacting to the trailer, a user wrote, "Eagerly waiting for this film." Another user wrote, 'Another great film by our superstar.' Another user wrote, 'So excited to see this film.' Apart from this, many people are showering their love for Ayushman by posting heart emojis on this trailer. Let us inform you that earlier the actor was seen in the film 'Anek'. Directed by Anubhav Sinha, the film could not do well at the box office. The film could only collect 8.15 crores.