Do you know why Lata Manheshkar never married? To know, watch the next episode of 'Naam Reh Jayega' 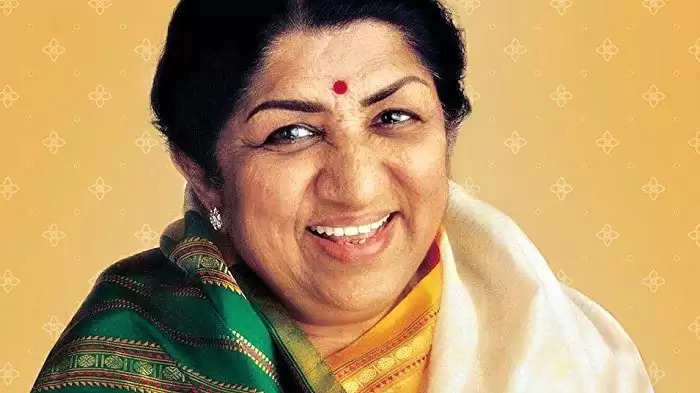 StarPlus special show Naam Reh Jayega for the late Lata Mangeshkar, the legendary singer of the Indian music industry will see many great actors coming together on the same stage.

In the sequel of 'Naam Reh Jayega', viewers will get to see some unseen pictures of the legendary singer and some anecdotes from her life which are exclusive and have never been shared before on a public platform. 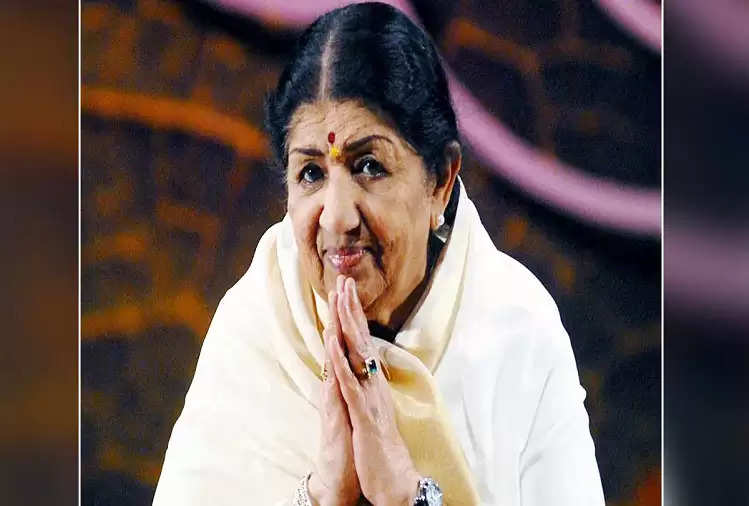 Apart from this, the episode will also mention why the singer did not get married, and in a shocking insight, the audience will also get to know who tried to poison Lata Mangeshkar. 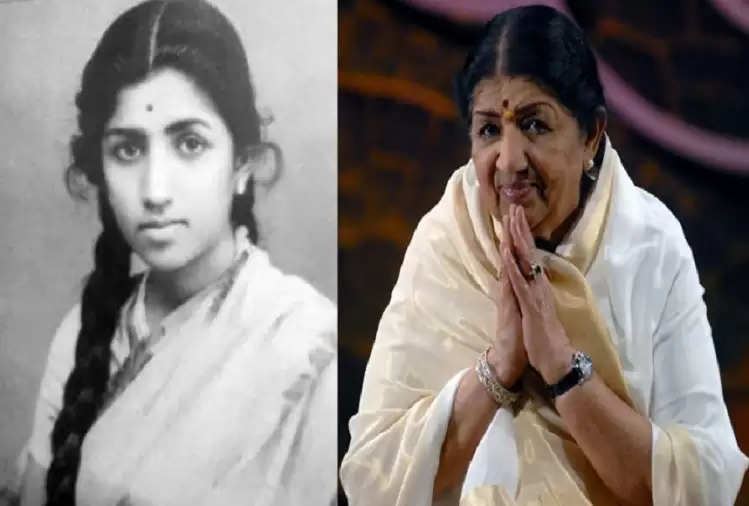 Lata Mangeshkar herself is a very big voice, so a very special and wonderful program has been kept for her. The biggest voices of India's music are joining the show Naam Reh Jayega to pay tribute to Lata Mangeshkar. You can watch it on Sundays at 7 PM, which consists of eight episodes.