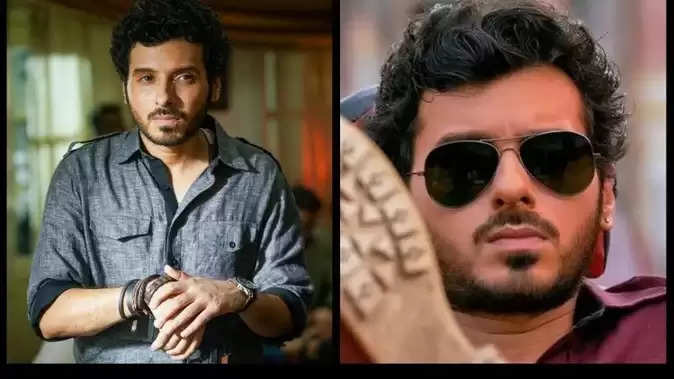 Actor Divyendu Sharma, who came into limelight by playing the role of Liquid in the film 'Pyaar Ka Punchnama', is very popular today. He became an overnight star by playing this role and his popularity was further increased by the role of 'Mirzapur' Munna Bhai in the series released on Amazon Prime Video. After this role, his fame increased so much that people are now calling him Munna Bhai in real life. Fans are eager to catch a glimpse of him and will do anything to meet the actor. But due to his popularity, once Divyendu had to face trouble. The incident is of that time, when he was shooting for the show 'Kanpuriye', the crowd of fans got angry and broke the glass of the shop. 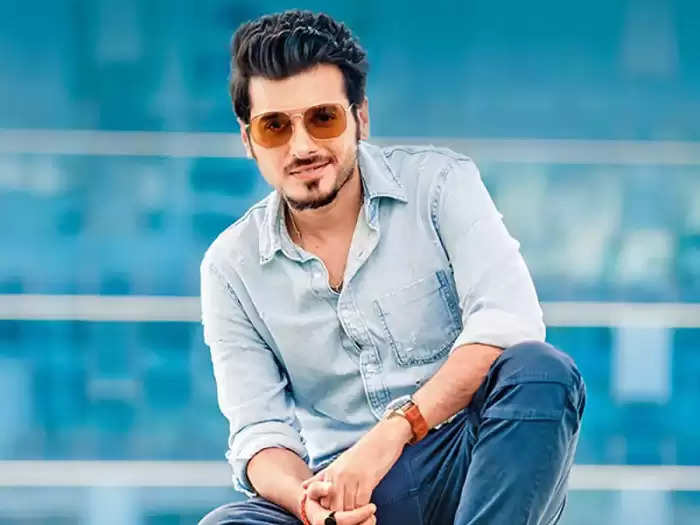 Munna Bhai remembered the old incident
Divyendu Sharma recently mentioned this incident in an interview and told that this incident happened when he was engrossed in the role of Munna Bhai. Wherever he went, people started shouting at him as 'Munna Bhai...Munna Bhai'. He said that sometimes it becomes difficult to digest so much love of fans and one wonders why people love him so much.
Fans vandalized in Kanpur
Recalling the sabotage incident in Kanpur, he said, 'Once I was shooting for my show Kanpuriye in a cafe in Kanpur. There was a huge crowd outside the cafe so my production team asked me to leave. I left through the back door. As soon as people came to know about this, they got angry and broke the glass of the cafe.
Such an incident does not happen in Mumbai
Talking further, Divyendu said, 'In Uttar Pradesh and Madhya Pradesh such incidents become more serious whereas in Mumbai it is not so. In Mumbai, when I step out of the house, people recognize me and behave in a very decent manner. He respects your personal life but this is not the case in other places. When you see that someone is in love with your character so much, I think to myself how?' 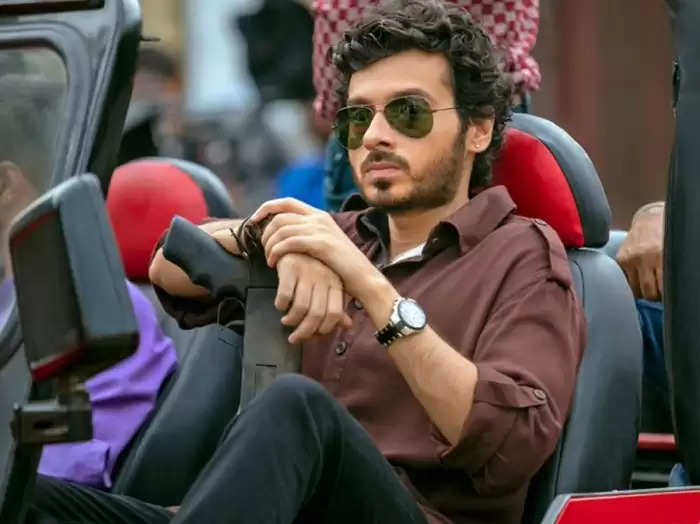 Will be seen in these films
Divyendu Sharma is now seen in Amazon Mini TV's science thriller 1800 Life. In this, the aspect with the Cama flag of technology is shown. It was released on 22 April. Along with this, Divyendu Sharma will also be seen in the film 'Brahmastra'. The film stars Ranbir Kapoor and Alia Bhatt in lead roles.