Disha Patani stuns her beauty in a body-fit short dress, her smile steals the hearts of fans!

During this, the glamorous style of both Disha Patni and Tara Sutaria was seen. People liked 'Ek Villain' a lot, now it has to be seen how amazing it can do. 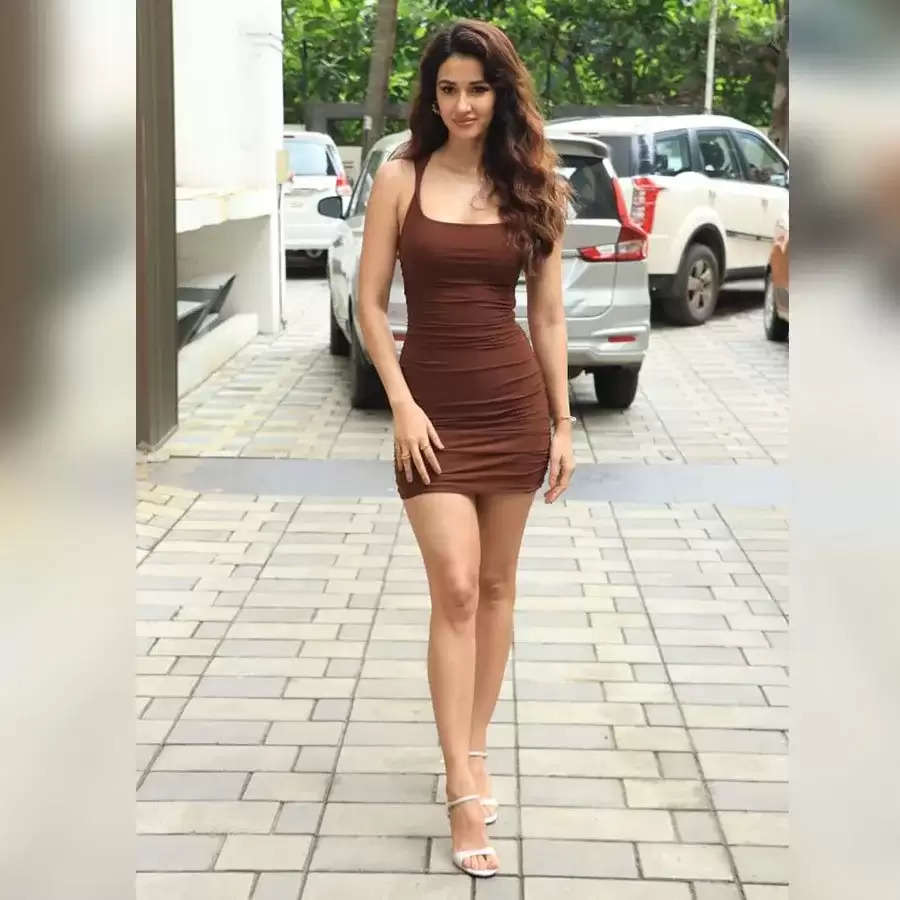 During the promotion of the film, different looks of Disha are coming out. All her looks are being liked by the fans very much. She is sizzling in every look. Disha keeps sharing her photos on social media as well. Her photos are very viral and fans become crazy about her.

Tara Sutaria is giving a lot of competition to Disha with her dress and looks. Due to the presence of both, there is going to be a lot of glamor in the film. Tara Sutaria also shares a lot of her photos on social media.

Mohit Suri is directing the film. The story is also of Mohit Suri and Aseem Arora. People also liked the songs of Ek Villain. Its 'Galiya Returns' song has been released.