Disha Patani looks like a Barbie doll in the latest photos, see photos! 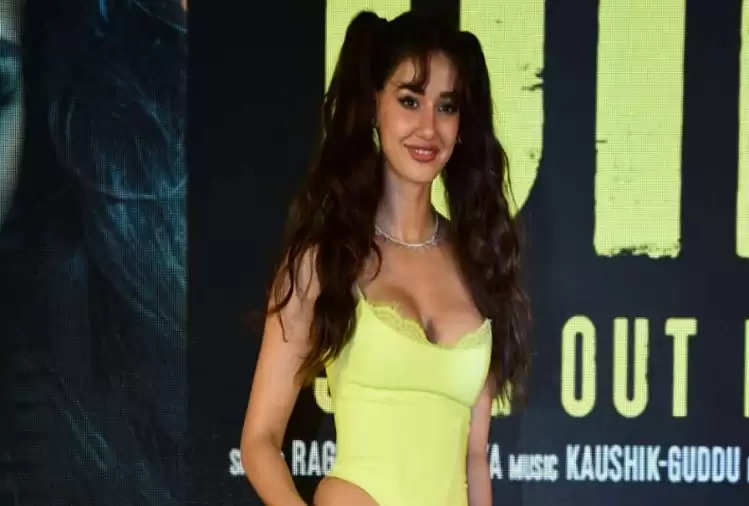 Bollywood actress Disha Patani often impresses us with her sexy looks. The actress, who is busy promoting her upcoming film Ek Villain Returns, opted for a Barbie look at a promotional event on Sunday. She looked gorgeous as ever, her pictures went viral. 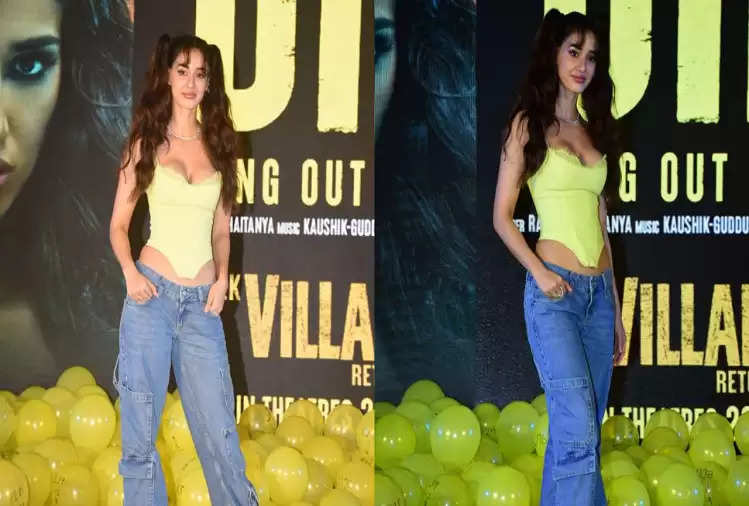 Disha Patani looked no less than a Barbie when she opted for a side-cut neon-colored top and denim pants.

Disha Patani looked very beautiful while posing for the camera.

Disha will be seen in two exciting films later this year. The first is Dharma Productions' action-franchise Yoddha and the second is Mohit Suri's sequel to his 2014 film Ek Villain, titled Ek Villain Returns.

In the film, Disha Patani is paired opposite Abraham in Ek Villain Returns, and as per the trailer, they look great together. The film also stars Arjun Kapoor and Tara Sutaria. 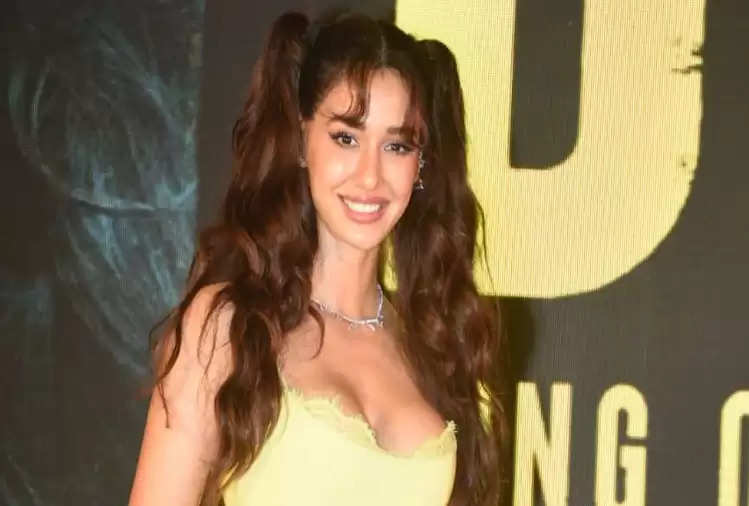 Disha has also been signed for a big-budget science fiction film, tentatively titled Project K. One of the most awaited projects, the Nag Ashwin directorial will feature some of the biggest names in Indian cinema including Amitabh Bachchan, Deepika Padukone, and Prabhas.

Disha Patani is dating Tiger Shroff. However, the two never publicly expressed their love for each other.