Dilip Joshi (Jethalal Gada) is the owner of assets worth so many crores! Click here to know everything from Net Worth to Wife and Family 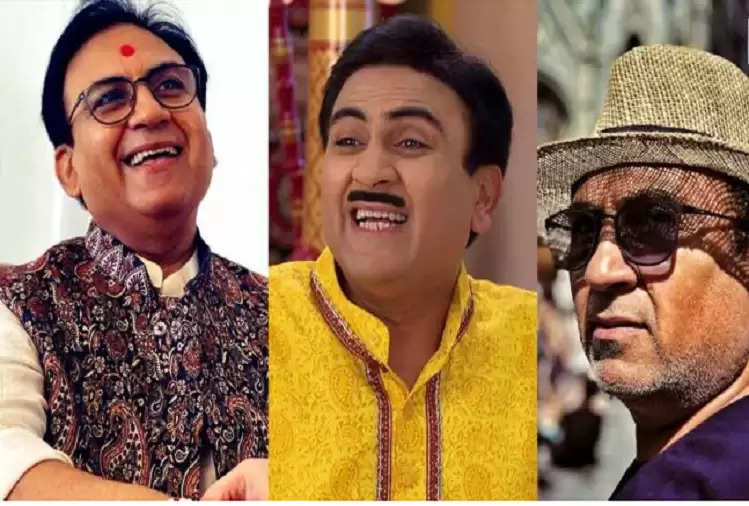 Television actor Dilip Joshi is widely known for his comic roles. He initially worked as a junior artist in Bollywood and then rose to fame for his role as Jethalal Gada in the Indian sitcom 'Taarak Mehta Ka Ooltah Chashmah'. Despite running for more than 12 years, the serial has been making headlines ever since it aired on national television. From Jethalal to Babita ji, people like every character of the show very much. 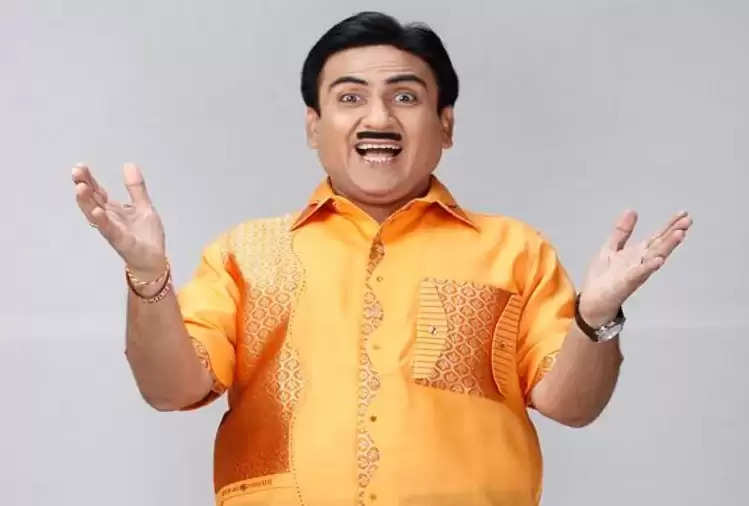 Dilip Joshi Net Worth- Actor Dilip Joshi's net worth is estimated to be in the range of Rs 40 crores. The actor earns Rs 1.5 lakh per episode for his ongoing television series 'Taarak Mehta Ka Ooltah Chashmah', making him the highest paid actor in the show. Also, he is the brand ambassador of many big companies and earns money through sponsorship.

Dilip Joshi's wife and children- The actor is married to Jaymala Joshi and the couple has two children- a son named Ritvik Joshi and a daughter named Niyati Joshi. His daughter is a businesswoman and is married. In December last year, her daughter married Yashvardhan Mishra, a short film director/screenwriter, who is the son of well-known Bollywood screenwriter and lyricist Ashok Mishra.

Presently, he lives in a three bedroom luxury flat in Raheja Heights, Goregaon East, Mumbai. The value of his house is around 7 crores. He has an Audi Q7, a Kia Sonnet and a Toyota Innova to drive and shoot in Mumbai. He prefers Toyota Innova whenever he travels, as it is the most comfortable.

Hailing from a typical Gujarati family, Dilip Joshi was born in the year 1968 in a village named Gosa in Porbandar. He completed his professional degree of Bachelor of Commerce from N. M College of Commerce and Economics located in Mumbai. He currently lives in Mumbai with his family. While graduating, he contributed to several theater works in college which was his first step towards acting. 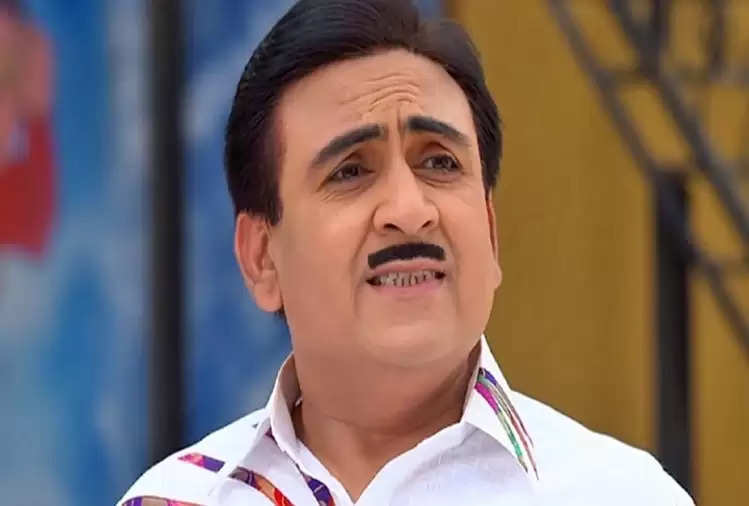 He is active in his career since 1989, making his first appearance in the Bollywood film "Maine Pyaar Kiya". She acted in comedy roles in films like "Hum Aapke Hain Koun", "Dhundte Reh Jaoge", "Auntie 420" and "What's Your Rashi" among many others.

He is most popular as Jethalal Champaklal Gada in the most popular TV show "Taarak Mehta Ka Ooltah Chashmah". He started theater in college for which he was awarded the Indian National Theater Award twice. From 2009 to 2017, his work brought him fame as Best Actor in a Comic Role or Leading Role for "Taarak Mehta Ka Ooltah Chashmah". The titles of the awards are Indian Telly Awards, Zee Gold Awards, Boroplus Gold Awards, Lion Gold Awards and Big Star Entertainment Awards.