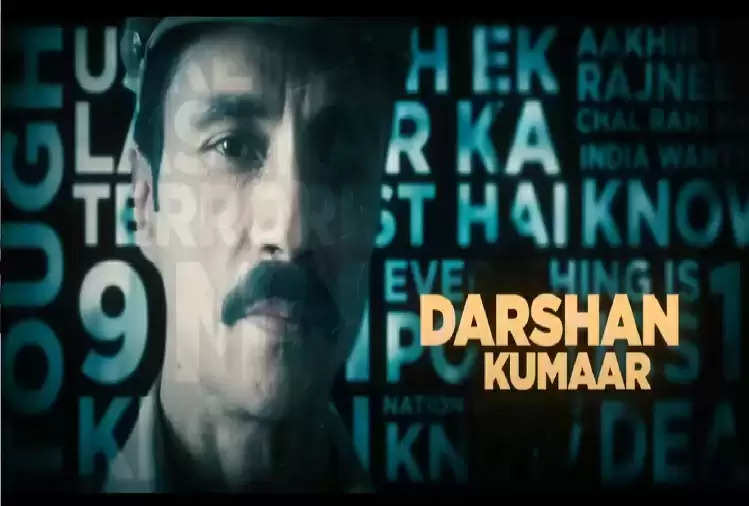 Along with this teaser, the release date of the film has also been announced. The film will be released in cinemas on 23 September 2022.

The gray shades of all the characters are going to be seen in this suspense drama film. Gulshan Kumar and T-Series Presents Dhoka – Round D Corner is directed by Kookie Gulati.