Dharmendra Health: Dharmendra returned home from the hospital, said, do not overdo it, I did and will be punished for it 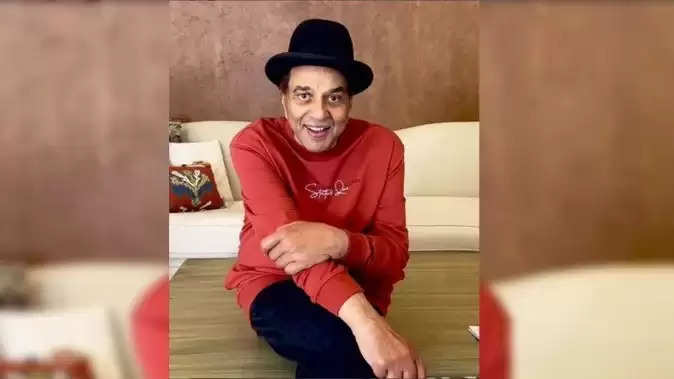 Bollywood veteran Dharmendra was admitted to a private hospital in Mumbai. Actor Dharmendra, 86, was taken to the hospital last week due to health problems. According to the reports, he was kept in the ICU, but was taken out this morning and now he is better than before. Information about his health was given by sources close to the family that 'Dharmendra ji fell ill a few days ago and was taken to the hospital. But now he is getting better and is recovering slowly. Presently he has been kept under doctor's supervision and will be discharged in a day or two. nothing to worry about.' For now, new information has come out about his health. Actor Dharmendra has come home and he himself has given information about his health by sharing the video.

Friends, i have learnt the lesson 🙏 pic.twitter.com/F6u8mtnTUl

The actor himself gave health information by sharing the video
Actor Dharmendra shared a video of himself with his Twitter handle and while sharing it, he wrote, 'Friends, I have learned a lesson'! He shared the video and said, "Friends, do not overdo anything, I did and suffered, Dharmendra further explains that I had to go to the hospital due to problems in the back muscles, it was difficult for two or four days. Best wishes to you for the time being. And with God's blessings I am back, don't worry I am very careful now...Love you all." 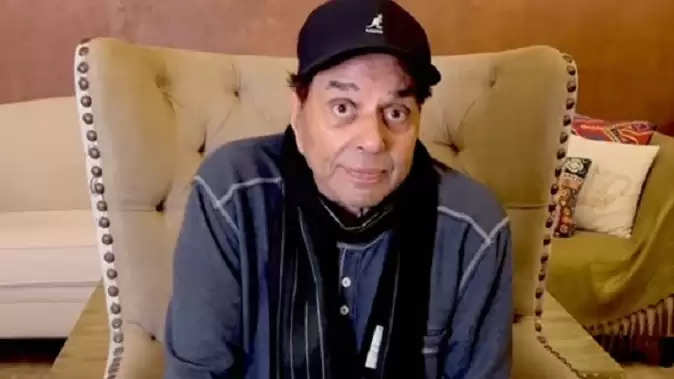 Dharmendra will be seen in Rocky and Rani's love story
Actor Dharmendra, who is called Bollywood's He-Man, is also working at this stage of age and is active in films. He will next be seen in Karan Johar's Rocky Aur Rani Ki Love Story alongside Ranveer Singh, Alia Bhatt, Jaya Bachchan and Shabana Azmi.