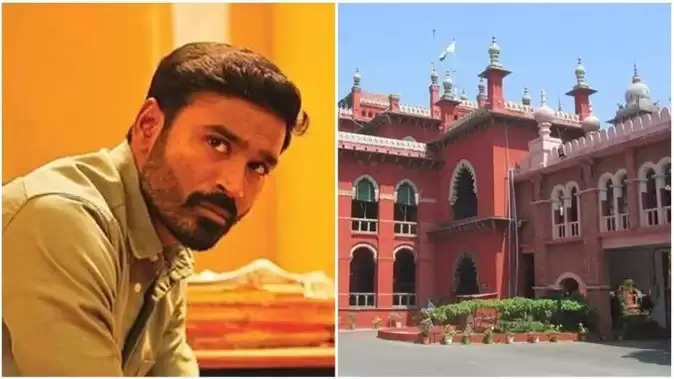 Dhanush is one of the famous stars of South Industry. He is often in discussion about his films, but this time he is in discussion for some different reason. Actually, everyone is surprised by the claim made by a couple from Kerala about Dhanush. Because of this, the Madras High Court has also sent summons to the actor. In fact, Kerala couple Kathiresan and his wife Meenakshi claim that actor Dhanush is their son. The couple had filed a case in the Madras High Court, which has been going on for the past several years. 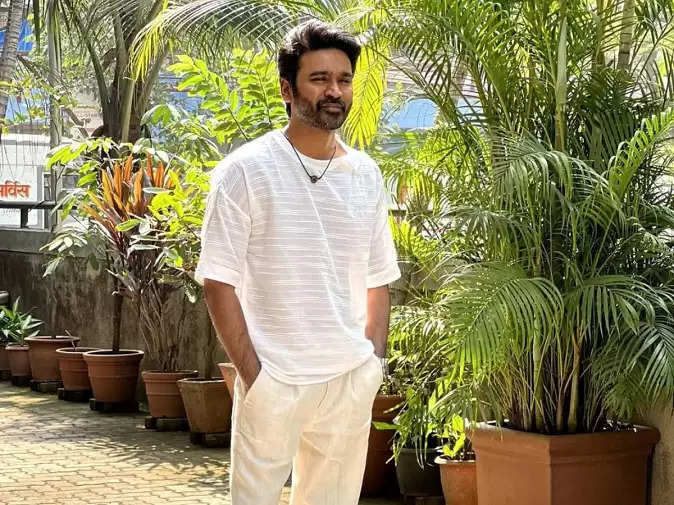 According to reports, the court has issued summons to Dhanush in this case. Kathiresan had claimed in the court that the actor had submitted forged DNA test documents, for which he had also demanded a police probe. Kathiresan has filed an appeal asking the court to quash the order passed in 2020 which upheld the DNA report. 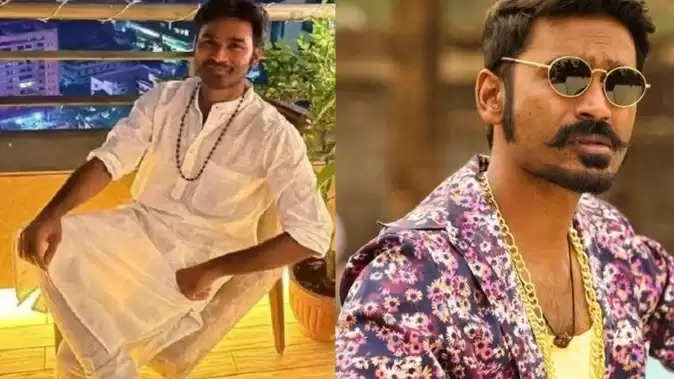 The couple says that Dhanush is their third son. He left her home to work in films. Kathiresan, claiming to be the actor's parents, has demanded a compensation of Rs 65,000 per month. On the other hand, Dhanush has denied all the allegations of the couple. Kathiresan's petition was rejected in the Madurai High Court, after which he approached the Madras High Court in the matter. Taking cognizance of the matter, the court has issued notice against actor Dhanush.