Dhanush Birthday Special: On Dhanush's birthday, know some unheard stories of his life... 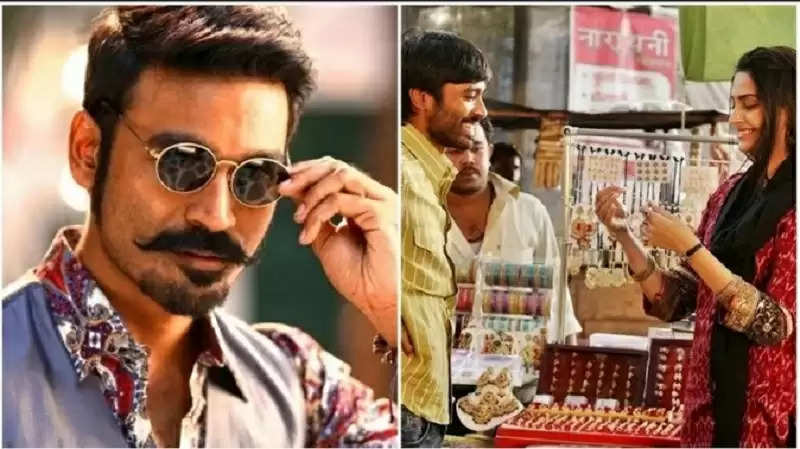 As much fame as Dhanush has earned in South films, his name is also in Bollywood. Today he has become a pan India star due to just a few Hindi films and continuous superhits. So, on the birthday of Dhanush, born on 28 July 1983, let us know some unheard stories of his life. 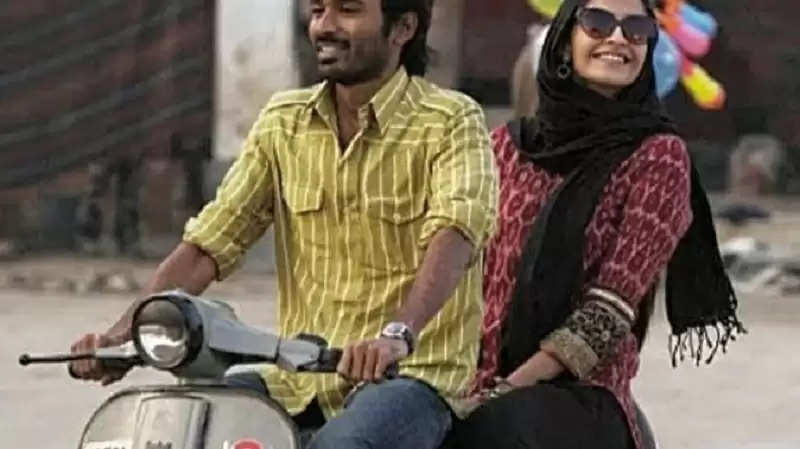 Actor Dhanush got popular overnight with the song 'Why this Kolaveri Di'. Released in the year 2011, this song was sung by Dhanush in his voice. At that time this song was the most searched in India. Famous singer and actor Dhanush wrote this popular song in just six minutes. According to media reports, the first recording of the song was ready in 35 minutes. After 2 years of this song, Dhanush entered Bollywood.

Very few people know about Dhanush's real name. His full name is Venkatesh Prabhu Kasturi Raja. In the year 2002, Dhanush made his debut with the Tamil film 'Thullovado Ilimai'. Dhanush's acting in the film was highly praised, but no one knew him in the Hindi belt then. After Kolavari D, in the year 2013, Aanand L Rai cast her in the film Raanjhanaa. Kundan and Zoya's love story is shown in Raanjhanaa. 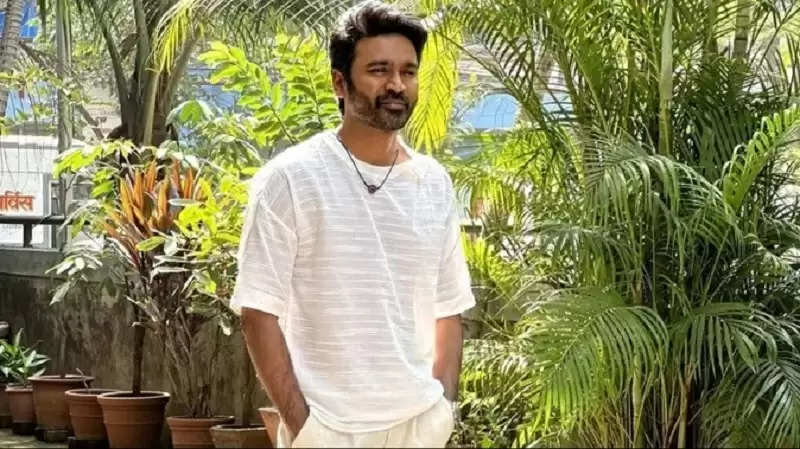 Dhanush's second Hindi film was 'Shamitabh' opposite Amitabh Bachchan. In the film, Dhanush's character could not speak, so Amitabh Bachchan becomes his voice. Dhanush's acting in the film was highly praised, although it could not do anything special at the box office. Dhanush married South superstar Rajinikanth's daughter Aishwarya in 2004. After marriage, both of them had two sons 'Yathra' and 'Linga'. After 18 years of marriage, Dhanush and Aishwarya got divorced.