Dhaakad Trailer: The trailer of Kangana Ranaut's film 'Dhaakad' will be released tomorrow, will be seen as a spy agent 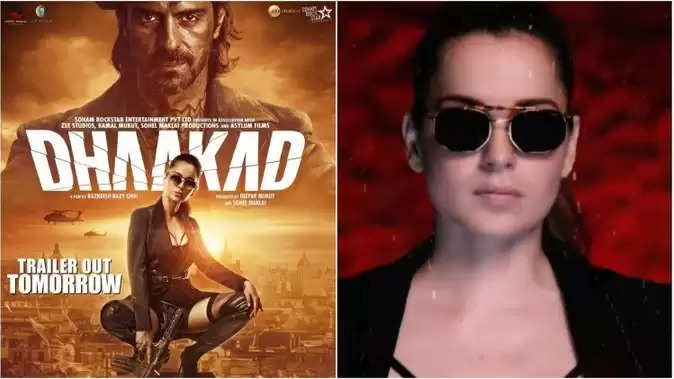 Bollywood's queen Kangana Ranaut is soon going to hit the big screen with her film 'Dhaakad'. The teaser of the film has been released some time back, which was well-liked by the fans. Kangana will be seen in seven different forms in this film. Now tomorrow i.e. on April 29, the trailer of 'Dhaakad' is also going to be released, giving information about which the actress has shared a motion poster. 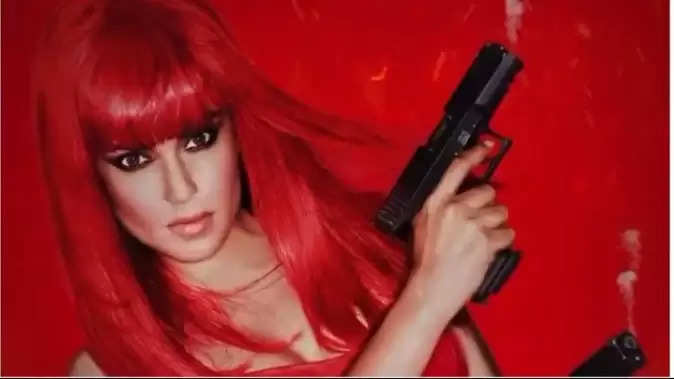 Giving information about the trailer of the film, Kangana wrote that a havoc is being created, it happens when a tornado meets a volcano. This face-off is going to be terrifying. Whom will you support? The trailer of 'Dhaakad' will come tomorrow. Get ready to meet Agent Agni and Rudraveer in theaters on May 20. Kangana is playing the role of a spy agent named Agni in the film, being directed by Rajneesh Raji Ghai. It was only after the teaser of the film came out that it was known that Kangana will be seen doing tremendous stunts and action scenes in it. Apart from Kangana, the film also stars Arjun Rampal and Divya Dutta in the lead roles.

Fans have been waiting for the release of 'Dhaakad' for a long time. Earlier the film was scheduled to release on April 8, but due to the Corona epidemic, the release date of some films was changed last year and its date was also extended to May 20. The film will be released in Hindi, Tamil, Telugu and Malayalam.