Dhaakad Trailer Out: The bang trailer of Dhaakad released, Kangana Ranaut showers fire on her enemies 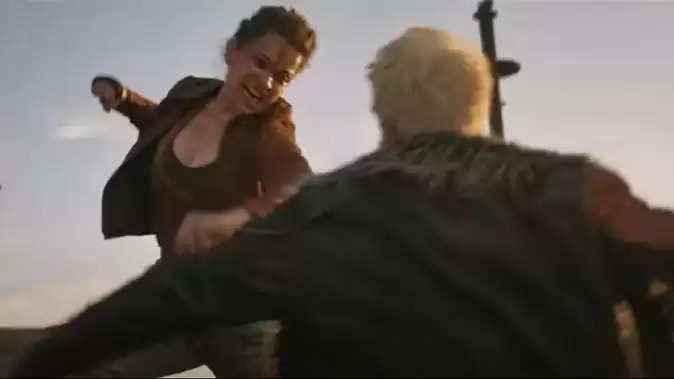 The Queen of Bollywood, Kangana Ranaut is all set to rock the big screen soon with her film 'Dhaakad'.

The teaser of the film was released some time back, which was liked by the fans. As the name of the film is...Kangana was also seen in a similar style in the teaser and now the trailer of Dhakad has also been released. In which Kangana is seen doing tremendous action. Kangana is playing the role of a spy agent named Agni in the film, being directed by Rajneesh Raji Ghai. Many different forms of Kangana have been seen in the trailer and she is seen doing explosive action. 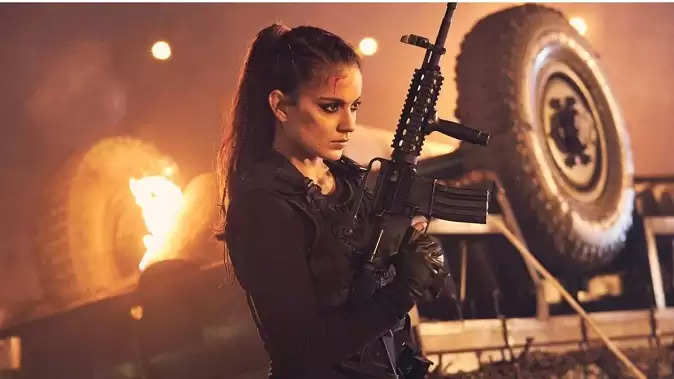 You too are going to like this trailer very much.