Dhaakad: The first song of the film 'She is on fire' will be released tomorrow, Kangana Ranaut seen in hot avatar in the teaser 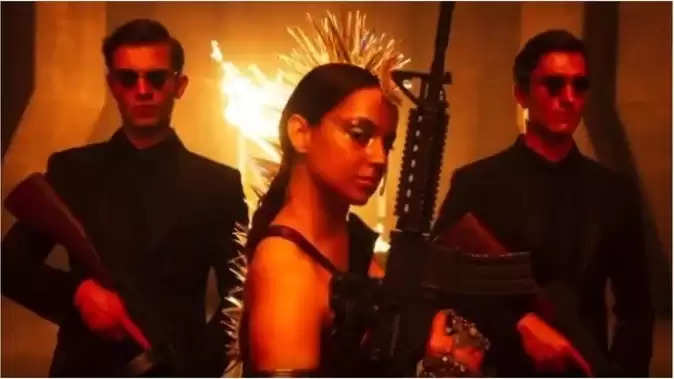 Kangana Ranaut is soon all set to rock the big screen with her film 'Dhaakad'. The trailer of the film has been released and fans are loving Kangana's role as a spy agent. Now tomorrow (May 5) the new song of the film 'She is on Fire' is about to come. The actress has given this information by sharing the teaser of the song on social media. 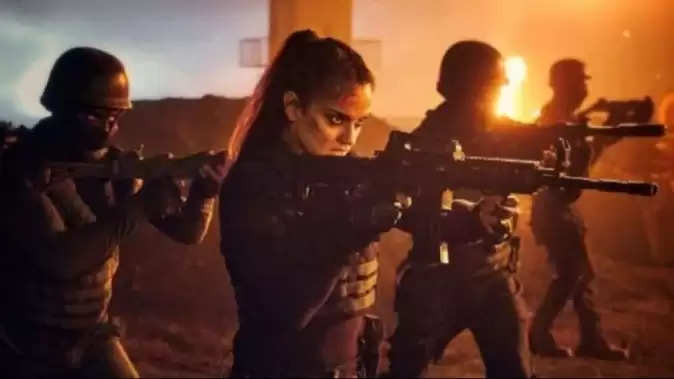 Kangana Ranaut shared a glimpse of the song on her Instagram account, which features Kangana, Arjun Rampal and Badshah. This song is sung by Badshah. Along with this, he wrote that the fire is so fierce and destructive, even the fire brigade cannot extinguish it! Tomorrow will come the song 'She is on fire'. Along with this, Kangana also wrote the hashtag Agni Aa Rahi Hai. Fans are commenting a lot on this post of Kangana. One user wrote that oh my god, now this is what we call mind blowing, then someone wrote that Kangana is already on fire. In this film directed by Rajneesh Raji Ghai, Kangana is playing the role of a spy agent named Agni. 'Dhaakad' is an action thriller film, in which Kangana will be seen doing several action sequences. Kangana's acting and action are being praised a lot since the release of the trailer of the film. Arjun Rampal and Divya Dutta will also be seen in lead roles in this film. 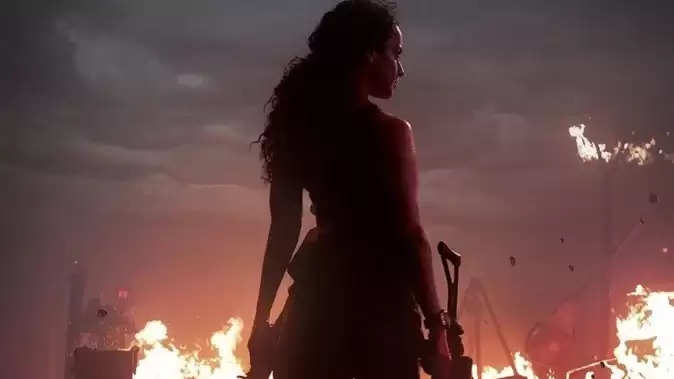 Let us tell you that the film was earlier scheduled to release on April 8, but due to the increasing cases of corona in the country, its release date was extended. Fans are eagerly waiting for this film since then. Now tomorrow the first song of the film will come and after that the film will hit the theaters on May 20.