Desire: Somebody made a career in acting by going against the father and some against the husband, these are the rebel stars of the film industry 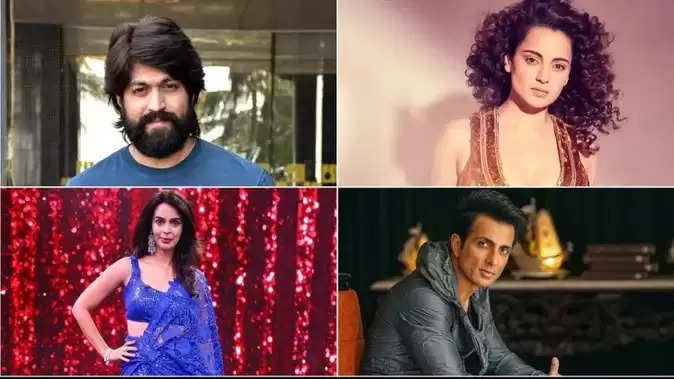 In order to make a name for himself in the film world, many actors move towards the industry. In this world full of name, fame and glamor, one has to face many difficulties while walking on the path. In such a situation, while many artists overcome these difficulties with the support of family and friends, there are many artists who have made their mark in the industry by going against the wishes of their families. Let's know about some such artists- 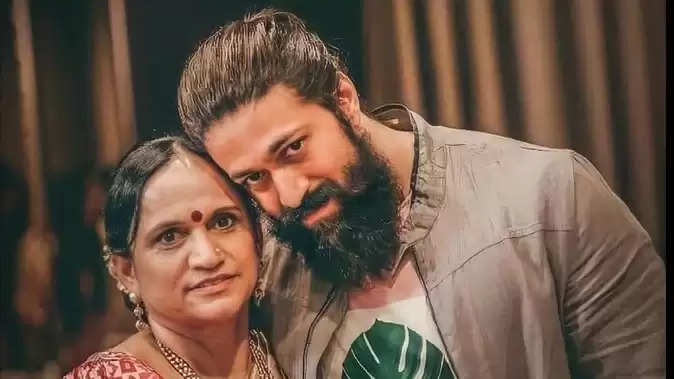 Yash
South superstar Yash may be at the pinnacle of success today, but he had worked hard to achieve this position. The actor himself had told in an interview that his father used to be a bus driver. Yash, who dreamed of becoming an actor since childhood, had even left his studies for this dream. Angered by this decision of Yash, his family was very angry with him. He was even against Yash's decision to act. In such a situation, to fulfill his dream, Yash came home to Bangalore with only 300 rupees and then started on the path of fulfilling his dream. 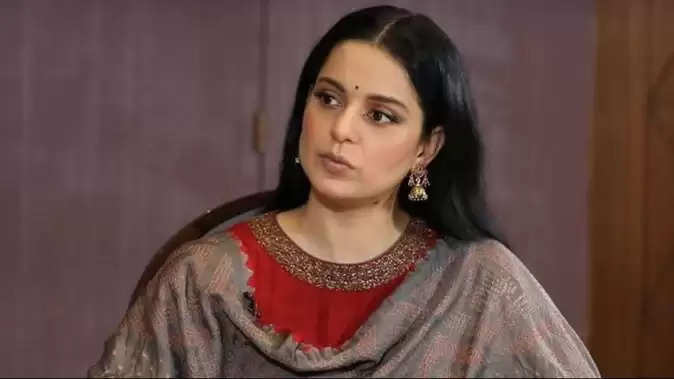 Kangana Ranaut
Bollywood's Panga girl Kangana Ranaut is known for her outspokenness in the industry. Kangana, who has her opinion on every issue, is known for her sharp attitude even before coming to Bollywood. Actually, the desire of the actress to enter the acting world was not liked by her family, especially her father. In such a situation, Kangana had also left her house to become an actress.

Sonu Sood
Well-known Bollywood actor and famous villain of South film industry, Sonu Sood has become very popular in the industry today not only for his acting but also for his social work done during the Corona period. Sonu also left his home to fulfill his dream of becoming an actor. Actually, the parents of the actor did not want their son to act. In such a situation, to fulfill this desire, Sonu Sood traveled from Ludhiana to Mumbai. 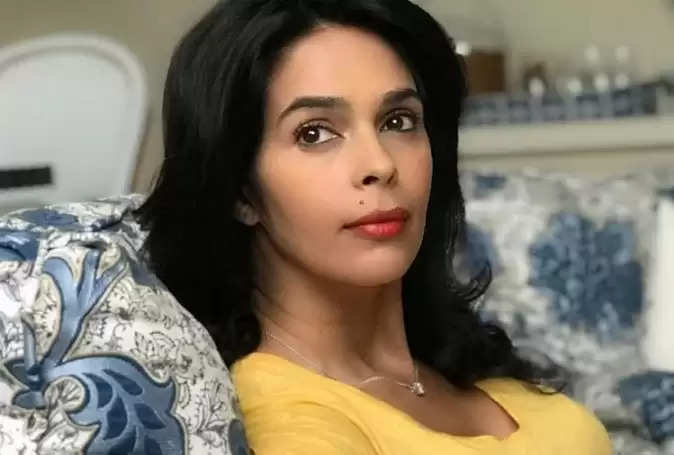 Mallika Sherawat
One of the bold and glamorous actresses of the film industry, Mallika Sherawat not only sacrificed her family but even her married life for her dream. The actress herself had told in an interview that she had come to Mumbai after running away from home to pursue a career in the acting world.