Delhi High Court said this about the film, where and on which day Shahrukh's film Pathan will be released! 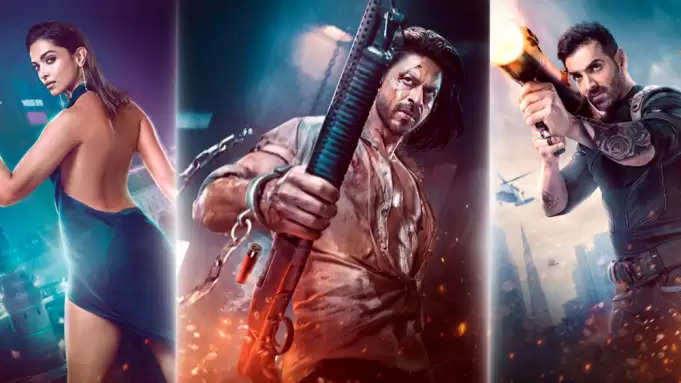 Shah Rukh Khan and Deepika Padukone's film is now set to release despite huge controversies. This film by Shah Rukh Khan is directed by Siddharth Anand. Let us tell you that Delhi High Court has given instructions to make some changes in the OTT version of the film and in the meantime, the OTT release date and platform of the Pathan film have also been revealed. It has been told when and where will Shahrukh's film Pathan be released. Let's know about it in detail - 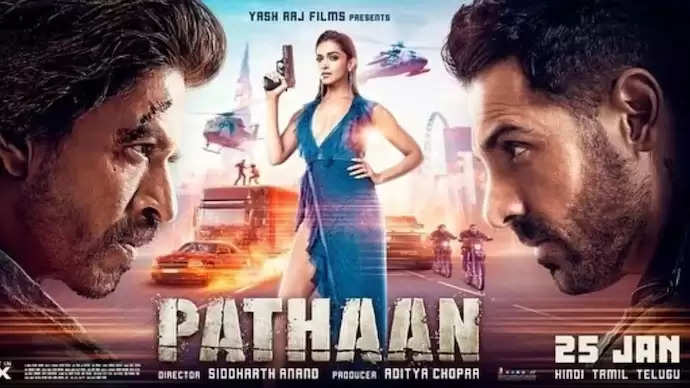 *During the hearing regarding the film by the Delhi High Court, it was revealed that the Pathan film is going to be released on the OTT platform Amazon Prime Video on April 25. There is big news for all the friends of Shahrukh Khan.

* The Delhi High Court on Monday directed Yash Raj Films to provide Hindi subtitles and captions as well as audio description for the OTT release of the film Pathan for the visually and hearing impaired. After this, the Delhi High Court said that measures should also be taken to enable such people to experience the film in theatres.

* Let us tell you that Justice Pratibha M Singh passed this order while hearing the petition of people suffering from some vision and hearing impairment. The petitioners had sought directions to make the film accessible to them before its release. 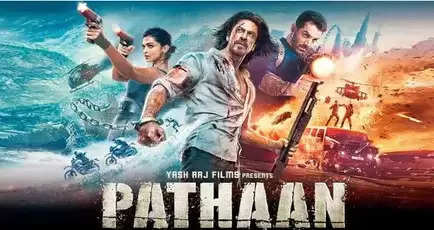 *Many important issues have been raised in the petition during the hearing but the Pathan film is scheduled to release in cinema halls on 25th January so directions for including an audio description of the film and other measures for not released cannot be issued at this stage Huh.

* The Delhi High Court issued guidelines regarding the release of the film Pathan on the OTT platform Amazon Prime in April and considering the re-certification from the censor board by March 10 after the subtitles etc. are prepared by the makers Has been asked to do this and the next hearing of the matter has been ordered for 6th April.