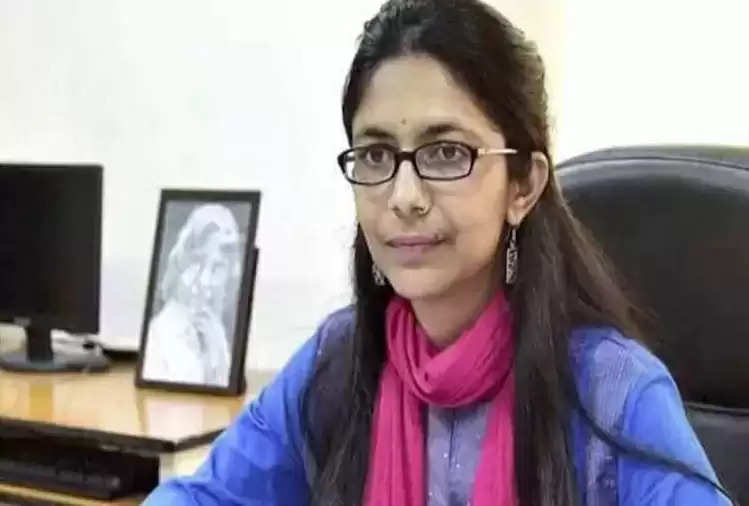 The ruckus about Bollywood actor Ranveer Singh's nude photoshoot is not taking the name of the end. In this matter, from film personalities to political leaders are giving their reactions. After the FIR was lodged against Ranveer Singh regarding the photoshoot, many people have come in his support.

After Bollywood celebrities, now Delhi Commission for Women chairperson Swati Maliwal has given her reaction to Ranveer's pictures. In one of her tweets, she defended the actor by questioning the nude photoshoot of women.

Swati Maliwal wrote in her tweet, 'Nude photos of women are shown daily to the society and no one has any objection to that. An actor, who knows himself best. He decides to pose nude and it becomes a matter of prime-time debate. Is there no real issue left in the country?'

The society is fed nude photos of women on a daily basis and no one objects. 𝙊𝙣𝙚 𝙖𝙘𝙩𝙤𝙧, for reasons best known to himself, decides to pose nude and becomes the topic of prime time debates. Are there no real issues in the country?

This tweet of Swati Maliwal has now become a topic of discussion on social media. Many people supported his views in the comment box and shared different issues and problems of the people of the country.