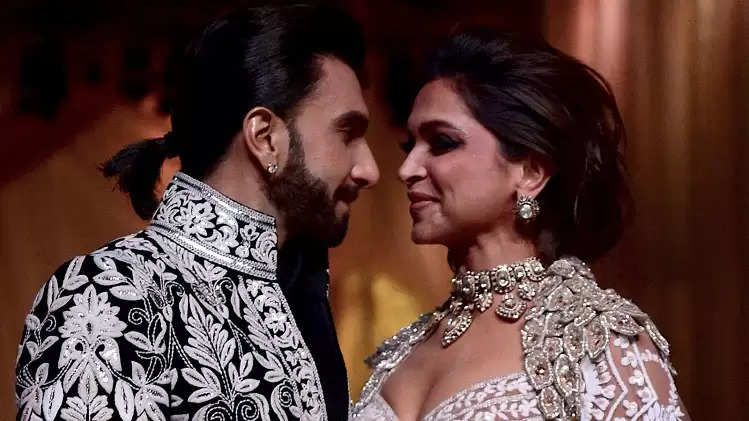 Fans are very fond of the pair of Deepika and Ranveer Singh in B-town, when both are together, the fans are happy to see this pair and the name of Deepveer comes in the most hit and church pair, once again both were seen having fun together.

Let us tell you that both of them have been seen spending quality time together, this video of both of them is quite viral on social media, which is very much liked by the fans. And are seen in a fun mood, this vacation video has been liked by the fans openly and is also commenting fiercely.

Let us tell you that there is a long line of fans of both Ranveer Singh and Deepika, both are often the first choice of fans and are often seen together. Ranveer has been invited to the FIFA World Cup