Deepika will be seen doing the action in Shahrukh's film Pathan 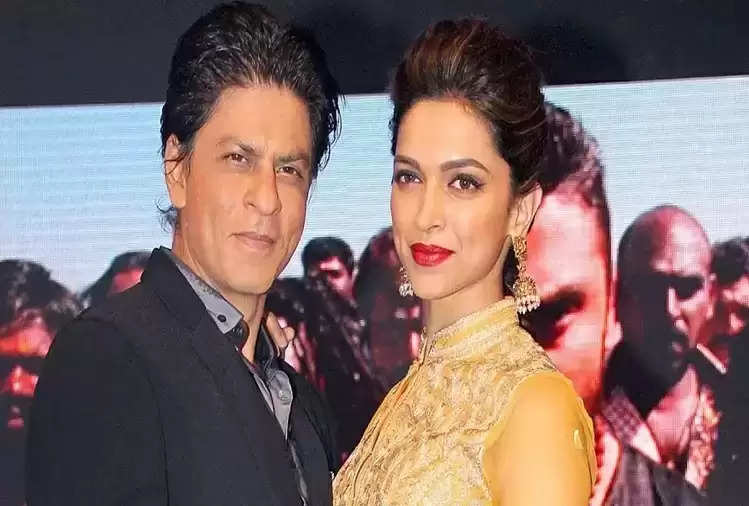 Shah Rukh Khan's much-awaited film 'Pathan' is all set to release on January 25 next year. A month ago on June 25, Shahrukh Khan released his first look poster from this film. Now exactly a month later and just 6 months before the release of the film, the makers have shared Deepika's first look at the film. In such a situation, it is expected that the look of John Abraham, who is playing the role of the Villain in the film, can be released next month i.e. on August 25. 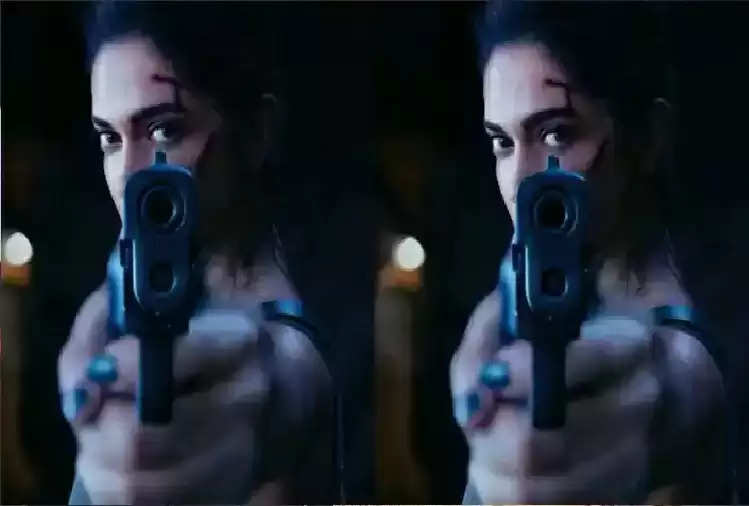 Deepika is seen in a very killing style. In the poster, she is seen holding a pistol in her hand. She has a cut on her forehead from where blood is flowing. Sharing the poster, Deepika wrote, 'Tada'. At the same time, this first look of her has also been shared by John Abraham and Shahrukh Khan on their social media handles. Sharing this, both of them wrote, 'Now only 6 months wait is left.' 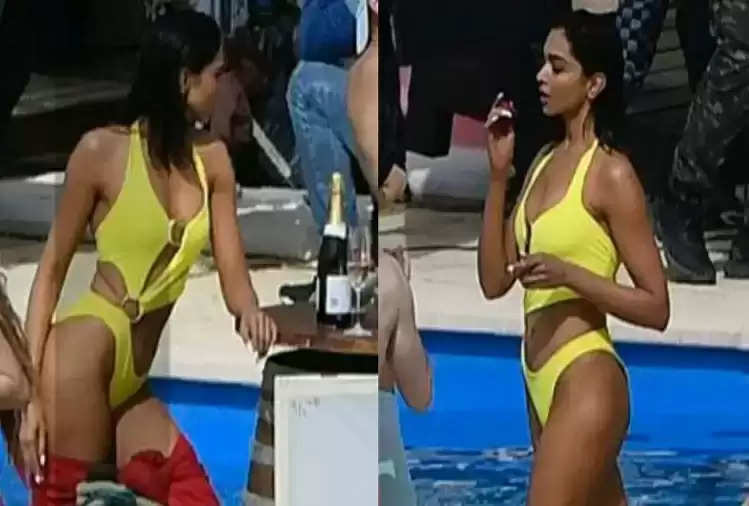 After seeing Deepika's first look in the film, fans are praising her a lot. Some fans said that you don't need to shoot a gun to kill yourself. At the same time, some fans said that they are not able to wait for the release of this film. Let us tell you that Deepika will also be seen doing high-level action with Shahrukh in this film.