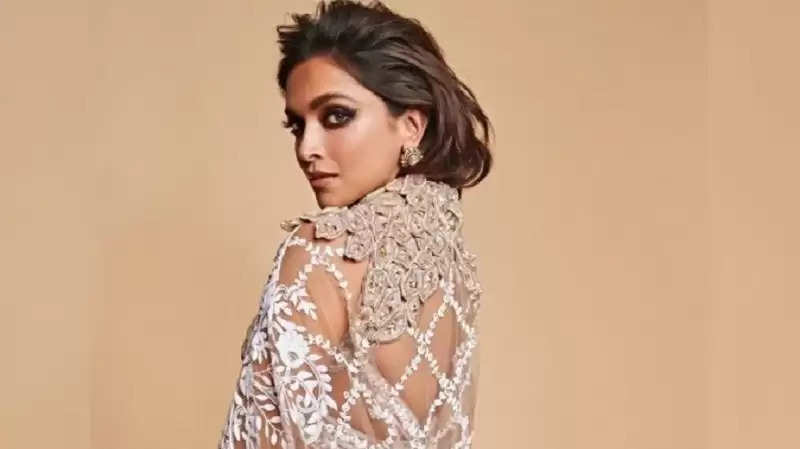 Deepika Padukone is one of the top actresses in Bollywood. Her fan following is in crores. Apart from films, the actress is also very active on social media. Almost every day she posts something for her fans. Recently she shared some of her pictures on Instagram. Her different style is seen in these photos.

These pictures of the actress are becoming increasingly viral on social media. She has shared a total of five pictures from her Insta account in which she looks quite glamorous. In all the photos, the actress is seen wreaking havoc in different poses. With this post, she wrote in the caption, 'This is my last.' 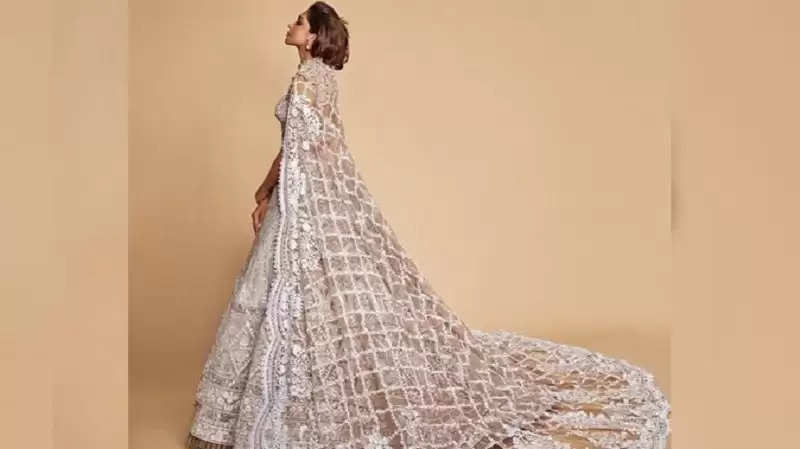 People's reactions started coming on this as soon as Deepika posted it. So far, more than four and a half lakh likes and more than two thousand comments have come on this post of her. Fans are praising the beauty of their favorite actress through comments. One user wrote, 'I had heard about the seven wonders of the world, just saw the eighth.' Another user wrote, 'You are looking very beautiful.' Apart from this, many users are also sharing the heart and fire emoji on this post.