Deepak Chahar's sister Malti is no less in terms of beauty! Click here to see her photos 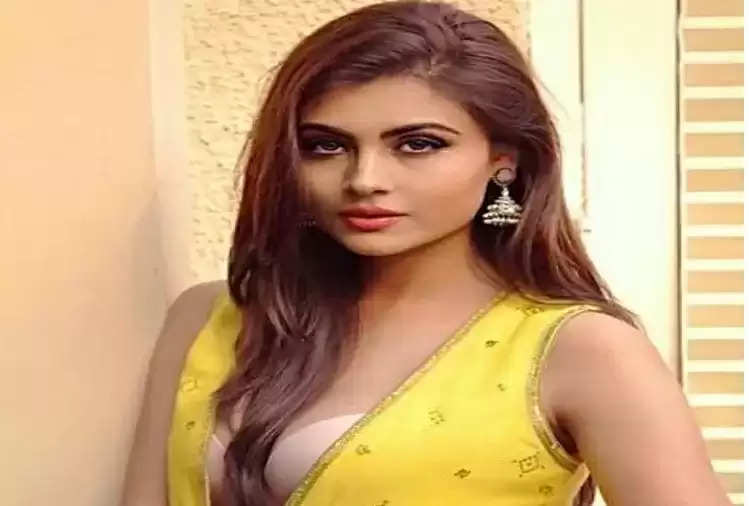 During the marriage of Indian fast bowler Deepak Chahar, his elder sister Malti has also come into the limelight. It was Malti who got her brother Deepak Chahar married with her friend Jaya Bhardwaj. Malti had already accepted Jaya Bharadwaj as her sister-in-law. It was she who got Jaya to meet Deepak Chahar. 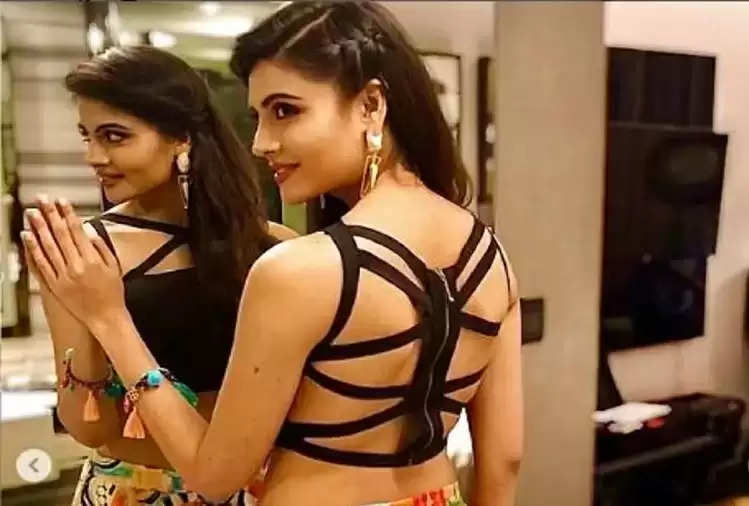 Today we are going to give you information about Malti Chahar.

Malti Chahar is no less than anyone in terms of beauty. Apart from being a Bollywood actress, she is also a model. In 2014, Malti stood second in the Femina Miss India beauty pageant. She made her Bollywood debut in the year 2017 with the film Manicure. 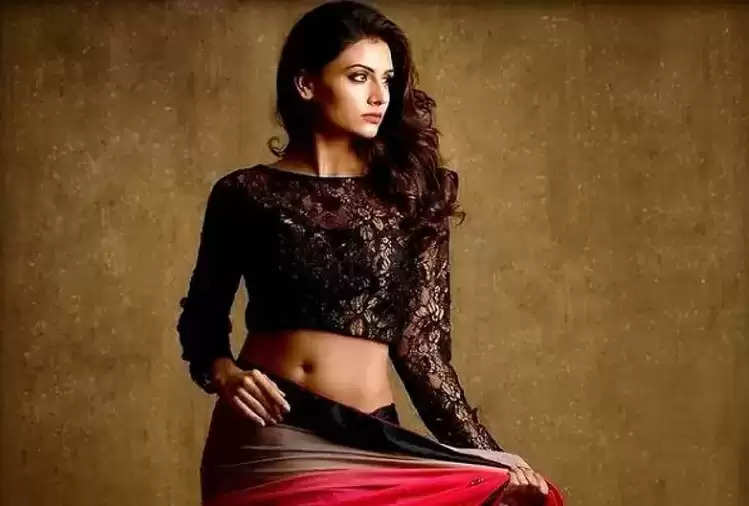 Along with this, her acting skills were also seen in the films Genius (2018) and Hush (2021). Born on 15 November 1991 in Agra, Malti has also appeared in the music album Sada Jalwa. She completed her education from Kendriya Vidyalaya, Agra.