Death anniversary: poet, lyricist Kaifi Azmi, who understood the condition of young hearts, wrote the first ghazal at the age of 11. 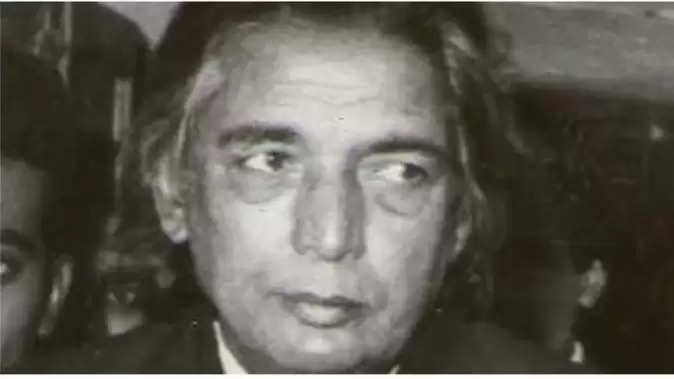 Whenever the Kaifiyat of poetry will be mentioned, the name of Kaifi Azmi is bound to come up. He has been one of the progressive poets and writers of his time. He not only gave his words to love, love, pain, separation and troubles, but also penned social issues. He wrote many great songs for Bollywood films, which are still very much liked today. Songs written by him, songs like 'Yeh Duniya Yeh Mehfil Mere Kaam Ki Nahi', 'Milo Na Tum Toh Hum Ghatarye', 'Waqt Ne Kiya Kya Haseen Sitam' are still on people's lips. Today is his death anniversary. 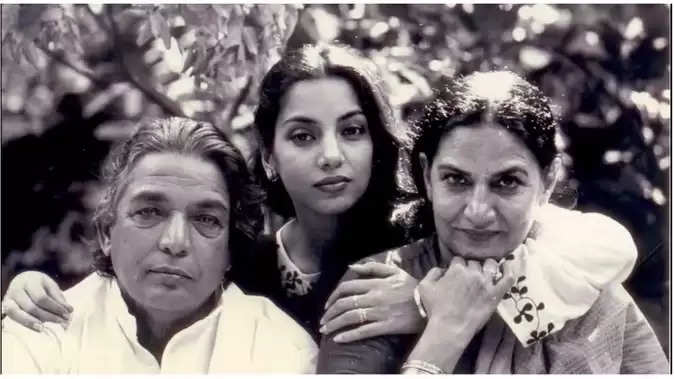 The love of lion and poetry from the village
Kaifi Azmi has been a famous Urdu poet and a big lyricist of Bollywood. His real name was Akhtar Hussain Rizvi. He was born on 14 January 1919 in Azamgarh district of Uttar Pradesh. He was fond of reading Sher and poetry from the village. When the brothers supported, he started writing himself. At the age of 11, he wrote his first ghazal. On 10 May 2002, he said goodbye to this world.

Mayanagari brought the hobby of Ghazal
As a teenager, he started joining Mushaira. This hobby of writing Ghazals brought him to Mumbai. He earned a lot of fame in his life but people remained oblivious to his real name. His real name was Akhtar Hussain Rizvi. Kaifi Azmi married Shaukat in May 1947. Shaukat supported Kaifi a lot. Actress Shabana Azmi is the daughter of Kaifi Azmi. Please tell that Kaifi Azmi joined the Communist Party in the year 1936. In 1943, the Communist Party started the Mumbai office and sent him with the responsibility. Coming here, Kaifi edited the Urdu Journal 'Mazdoor Mohalla'. Here Shaukat, who had a literary culture, was influenced by Kaifi's writings and the two decided to unite. 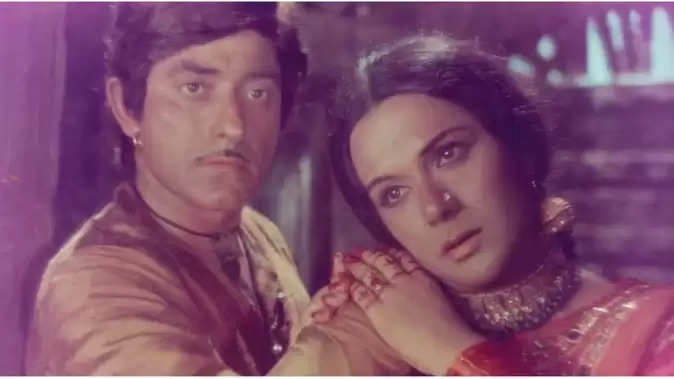