Death anniversary: At the wedding of Naushad Ali, who composed music for Mughal-e-Azam, the tune of his own composed song was played; In-laws used to think tailor 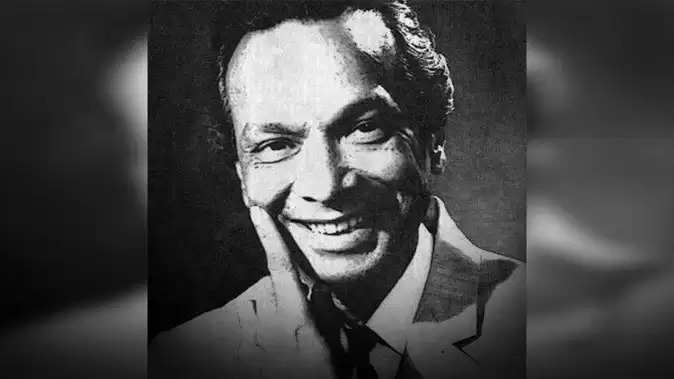 The evergreen songs composed by Naushad Ali still live on people's tongues. Born on December 25, 1919, Naushad was a famous composer of Hindi cinema. He may have composed music for only 67 films in his life, but he is still remembered for his outstanding work. All this is the wonder of his music and skill, even now his name is taken with respect and respect in Hindi cinema. On 05 May 2006, this legend of the music world said goodbye to the world. 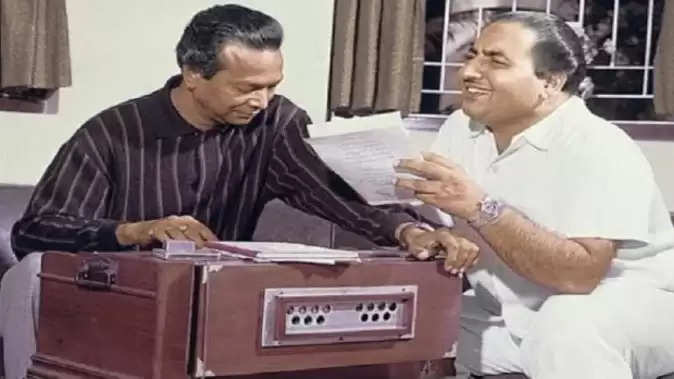 Naushad and Rafi
Born in Lucknow, there were no less challenges in the musical journey of Naushad Saheb. He had a great interest in music since childhood. Therefore, as a child, Naushad used to go to the club and watch silent films and prepare notes. Not only this, Naushad Ali used to work in a music instruments shop in his childhood only so that he could get a chance to play the harmonium, and due to his love for music, he also became successful.
Many tales are told about Naushad Ali. One of these anecdotes is that when Naushad sahib got married, at that time a song composed by him was being played at the wedding, but no one knew this and Naushad could not tell anyone even then. He himself has composed this song. Not only this, Naushad's in-laws were also told that he was a tailor by profession, because the work related to singing and playing was not considered good at that time.

Started with Prem Nagar
Music composer Naushad Ali first started his career by giving music for the songs of the film 'Prem Nagar' in the year 1940. The songs composed by him in the very first time were well-liked. After this, he made Hindi cinema alive by giving many beautiful songs to the tune of his music. If we talk about his songs, then the name of the film Mughal-e-Azam is taken at the top of Hindi cinema. The songs of Mughal-e-Azam composed by Naushad ji like Pyaar Kiya To Darna Kya are still hummed today. Apart from this, he also contributed significantly to the music of the film Pakeezah. 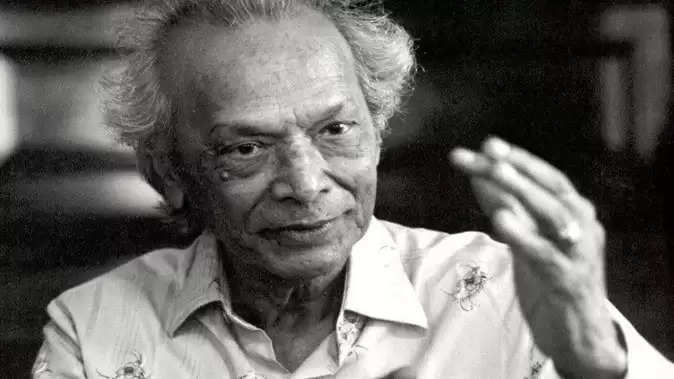 Dadasaheb was honored with Phalke
He was also awarded the Dadasaheb Phalke Award, the world's highest art award, for the contribution of Naushad Ali Sahab to music. Apart from this, he was also honored with Padma Bhushan.