Death Anniversary: From 'The Lunchbox' to 'Paan Singh Tomar', watch these best films of Irrfan Khan on OTT 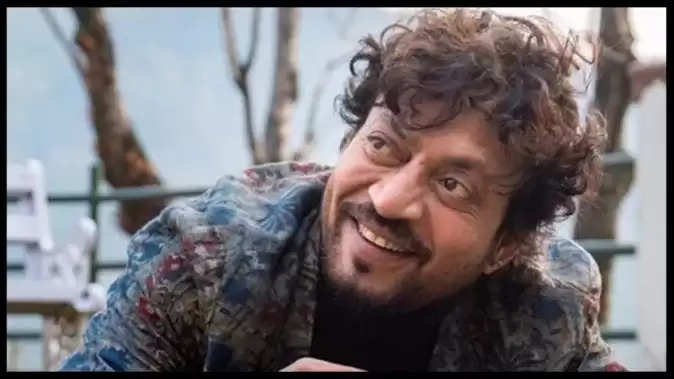 One of the most talented actors of the Indian film industry, Irrfan Khan has always been known for his acting skills and great films. It is no surprise that he is a National Award winner. In his acting career spanning over three decades, Irrfan not only made a mark in the industry with his performances, but he also made sure that each of his roles stood out from the other. He worked in different films like 'Paan Singh Tomar', 'Life of Pi', 'Piku' to 'The Lunchbox'. But on 29th April 2020 we lost this Bollywood star forever. Today i.e. on 29th April 2022, it has been two years since he left this world. But because of the characters he played, Irfan will always be alive in the hearts of the audience. In memory of the acting maestro, we have compiled a list of some of the best films of Irrfan Khan. Let us know when and where we can see them.... 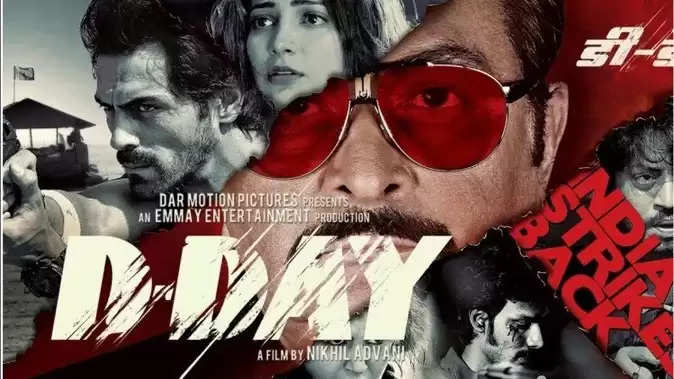 Movie Name- D Day
'D-Day' is a film based on cross-border terrorism, whose story revolves around an intelligence agent Wali Khan (Irrfan Khan). The film shows how he and his team are engaged in capturing India's most wanted terrorist Goldman (Rishi Kapoor). Nikkhil Advani has done a great job directing the film and it was well received by the audience. You can stream this movie on Amazon Prime Video.

Movie Name- The Lunch Box
Irrfan Khan and Nimrat Kaur starrer This film is a love story, which starts with the famous Tiffin Service of Mumbai. Eela (Nimrat Kaur), a housewife, decides to prepare a special lunch box for her husband. But the twist comes when this lunchbox is delivered to Saajan (Irrfan Khan). Eager to know her husband's response, Ila writes a note in the next day's lunch box. This note starts a conversation between the two. Saajan and Ila start talking about their happiness and sadness without meeting in person. You can stream this movie on Netflix. 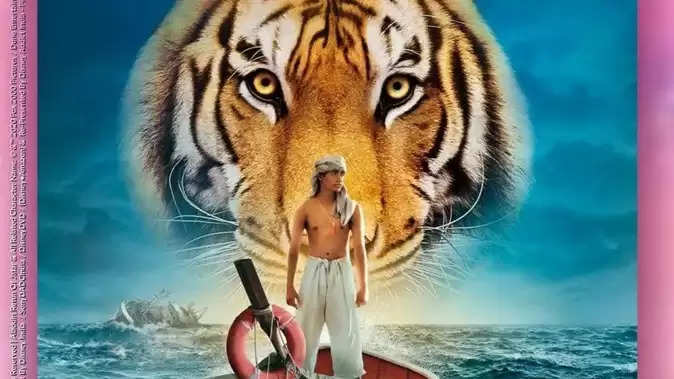 Movie Name - Life Of Pi
The film was a masterpiece in itself. Directed by Ang Lee, the film revolves around the life of an Indian man named Pai Patel (Irfan Khan). He is telling his story to a novelist. The film was highly appreciated by critics and did well at the box office worldwide. You can stream this movie on Amazon Prime Video.

Movie Name- Maqbool
Maqbool is a film based on William Shakespeare's play Macbeth. The story revolves around Miyan Maqbool (Irrfan Khan), the right-hand man of Mumbai underworld Jehangir Khan (Pankaj Kapoor). But Maqbool falls in love with Nimmi (Tabu), who happens to be Jehangir Khan's mistress. Both Maqbool and Nimmi together plan to kill Jahangir Khan so that Maqbool can take over the reins of Mumbai's underworld. Every character in the film has done justice to the story and Irrfan won the hearts of the audience with his charm. You can stream this movie on Disney+Hotstar. 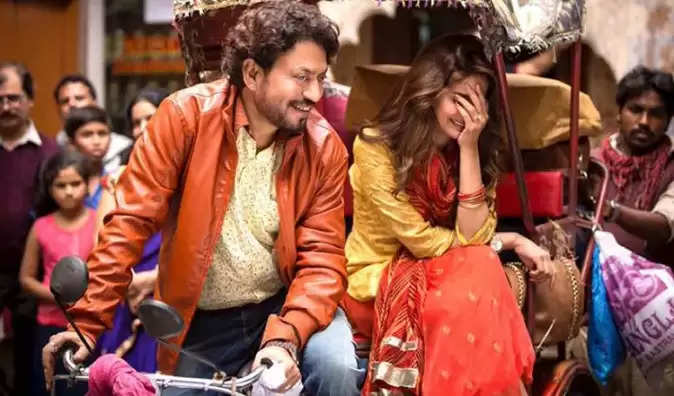 Movie Name- Hindi Medium
Hindi Medium is one of Irrfan's most successful films till date. Directed by Saket Choudhary, the film talks about social issues like economic discrimination and how people who do not know English are looked down upon in the society. The story revolves around Meeta (Saba Qamar) and Raj Batra (Irrfan Khan), a wealthy couple from Chandni Chowk, Delhi. But he is struggling to get his daughter admitted in an English medium school. But there is a big problem that he does not want to speak English. Seeing the success of this film, the makers also released its second part. You can stream this movie on Amazon Prime Video.