Death Anniversary: ​​Rishi Kapoor was seen in this film only at the age of three due to his greed of chocolate, know the interesting story 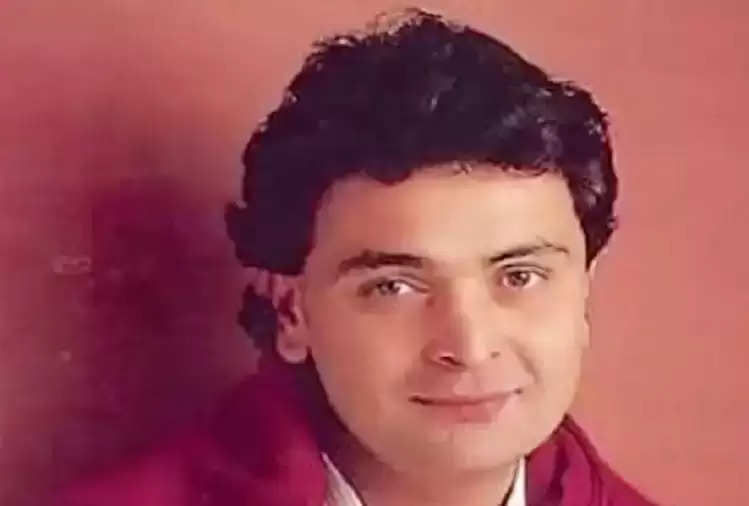 Today is the death anniversary of the star Bollywood actor Rishi Kapoor. He made his special identity in Bollywood based on acting. You will be surprised to know that Rishi Kapoor Kapoor first appeared in a film at the age of only three years. 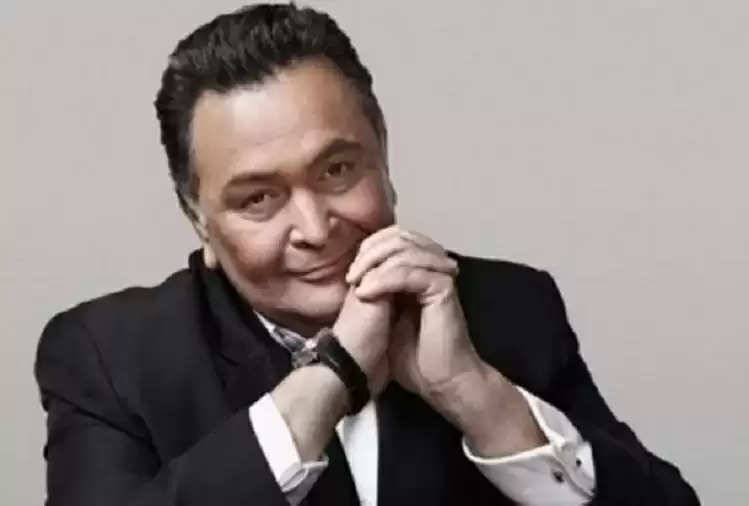 Rishi Kapoor's Bollywood debut is believed to be in the 1973 film Bobby, but before that he was seen in father Raj Kapoor's film Shree 420.

You will be surprised to know that Rishi Kapoor played the role of a child in this film only for chocolate. He himself had disclosed this thing once. During this, he told that actress Nargis had persuaded him to do this role. 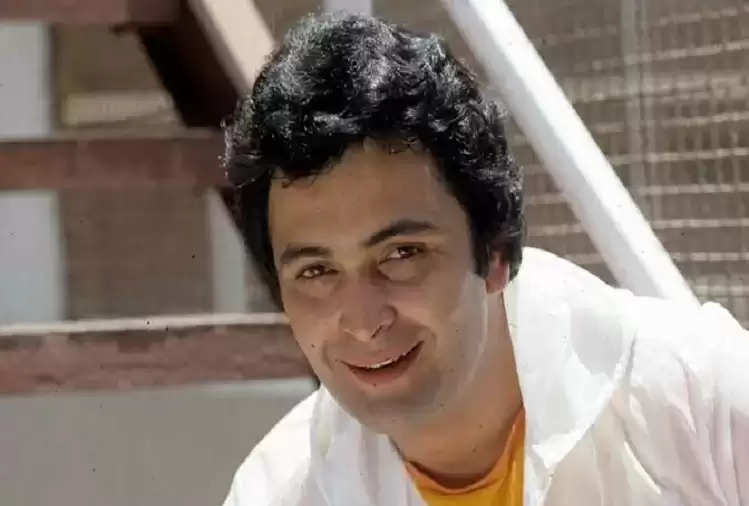 Rishi Kapoor was seen in the song Pyaar Hua Ikraar Hua from Shree 420. Bollywood veteran Rishi Kapoor was one of the three children to walk in the rain behind Raj and Nargis in this song.