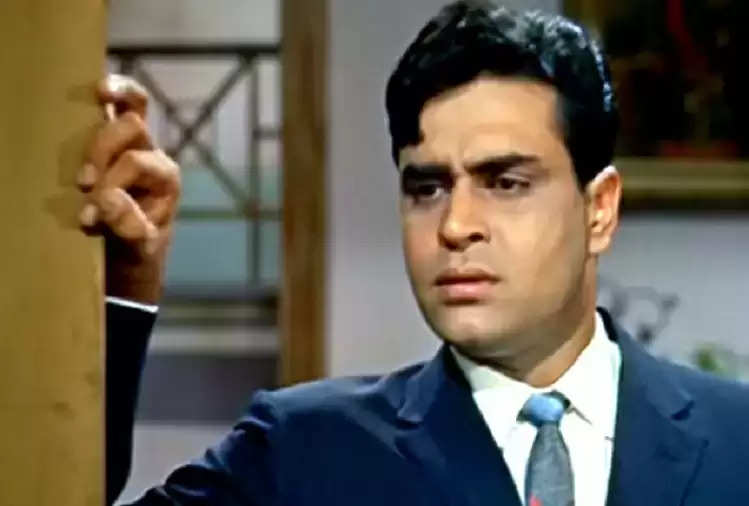 Rajendra Kumar proved his supremacy in Bollywood based on his brilliant acting. That is why he is called the Jubilee Star of Bollywood. 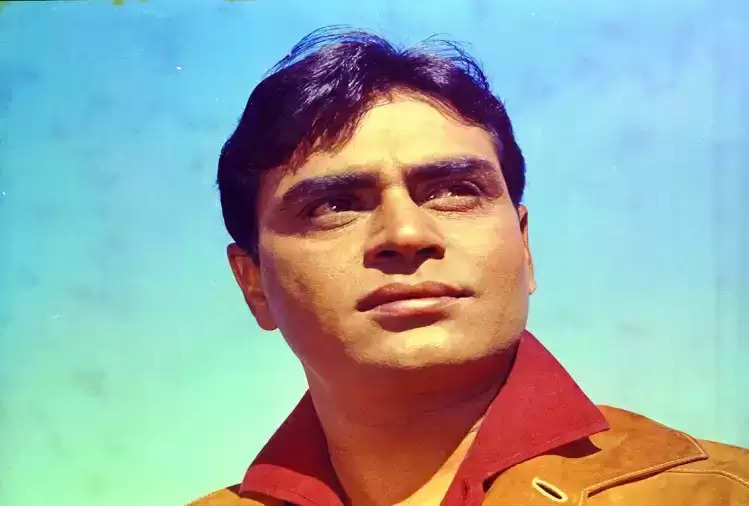 Today is the death anniversary of this veteran Bollywood actor. He died on this day i.e. 12 July 1999. Rajendra Kumar was born on 20 July 1929 in Sialkot, Pakistan. Rajendra Kumar made his debut in films in the 1950s. After this, he made his mark in Bollywood on the strength of his brilliant acting.

Rajendra Kumar was fond of acting since childhood. That is why he moved to Mumbai with only 50 rupees in his pocket. You will be surprised to know that Rajendra Kumar also got 50 rupees by selling the watch he got from his father. 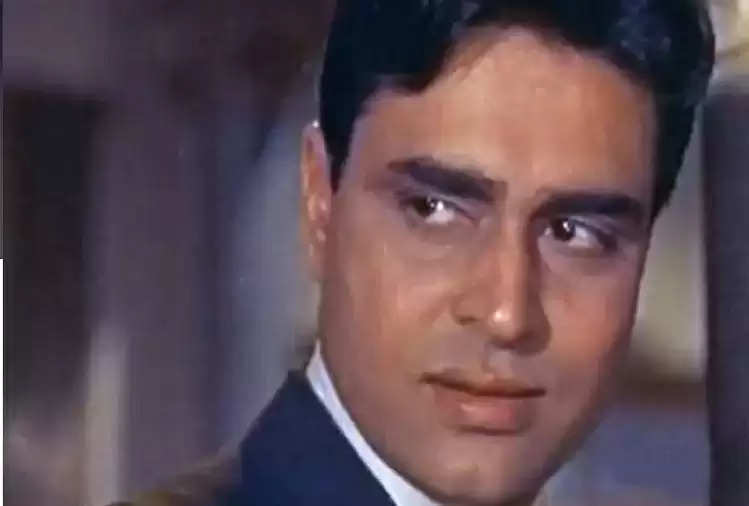 In Mumbai, Rajendra Kumar first got an opportunity to work as an assistant to director HS Rawail. He got 150 rupees for this work. After this, he made his acting debut in the year 1950 with the film Jogan.