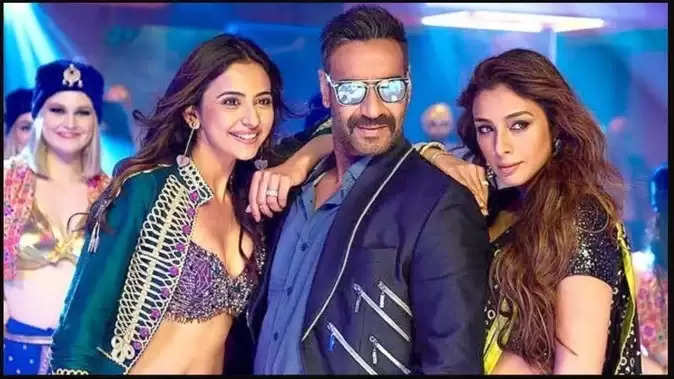 Bollywood actress Rakul Preet Singh and actor Ajay Devgn were recently seen together in the film 'Runway 34'. Ajay Devgan himself has directed this film. Apart from Ajay and Rakul, the film also stars Bollywood megastar Amitabh Bachchan in lead roles. However, this film is not getting much response at the box office. In this film, Rakul Preet Singh and Ajay Devgn are playing the role of co-pilot. Let us tell you that before 'Runway 34', both were seen together in the film 'De De Pyaar De'. Released in theaters in the year 2019, the film proved to be a hit at the box office. Now news is coming that Ajay is going to bring the sequel of this film soon. 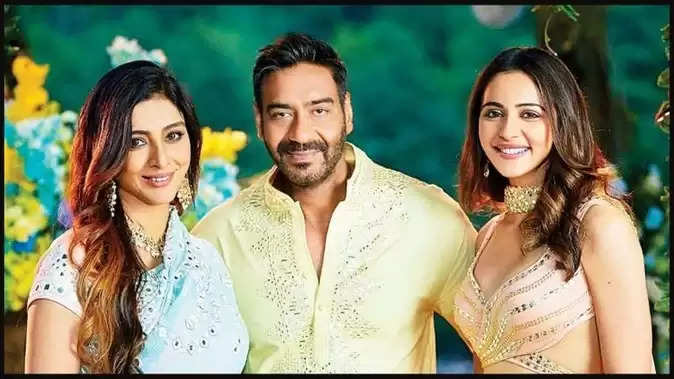 Ajay Devgan confirmed
In De De Pyaar De, Ajay Devgn played the role of Ashish Mehra, who falls in love with a half-aged woman Ayesha (Rakul Preet Singh). He tells her about his first marriage and introduces her to Tabu and her children. Recently, while promoting Runway 34, Ajay confirmed that he is planning a sequel to De De Pyaar De.

When will the sequel come?
Talking about the sequel of 'De De Pyaar De', Ajay said, "I think the makers are working on the script at the moment. Now let's see when this film will come." It is worth noting that the story of 'De De Pyaar De' was completely different from the rest of the stories, perhaps that's why people liked this film a lot. However, the story Ajay Devgan is talking about now is obviously a different story, but how successful he is in wooing the audience, it will be known only after the release of the film. But after Ajay's clear saying, the curiosity about this film has increased among the people. Now the beginning of this film i.e. when the shooting of the film will start, it will also be known in the coming days. 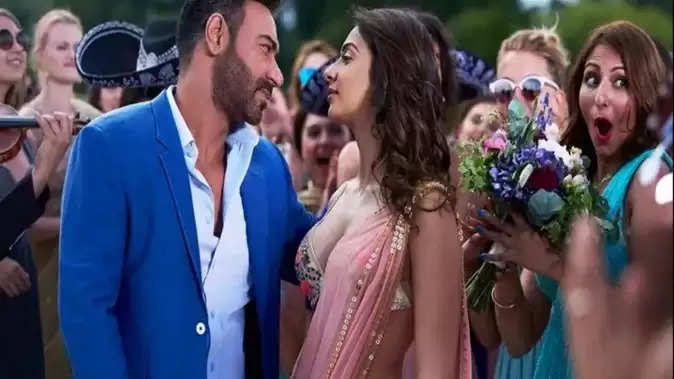 Ajay and Rakul's upcoming projects
On the work front, Rakul Preet Singh has some interesting projects lined up including Chhatriwali, Doctor Ji, Mission Cinderella and Thank God. Ajay, on the other hand, will be seen in the film 'Maidaan' which will release later this year. Before 'Runway 34', Ajay Devgan has appeared in a strong character in two more films. His first film was 'Gangubai Kathiawadi' in which he played the role of Lala and the second film was SS Rajamouli's blockbuster film 'RRR', in which Ajay played the role of Ram Charan Teja's father. Ajay Devgan had charged a hefty fee for both these films.