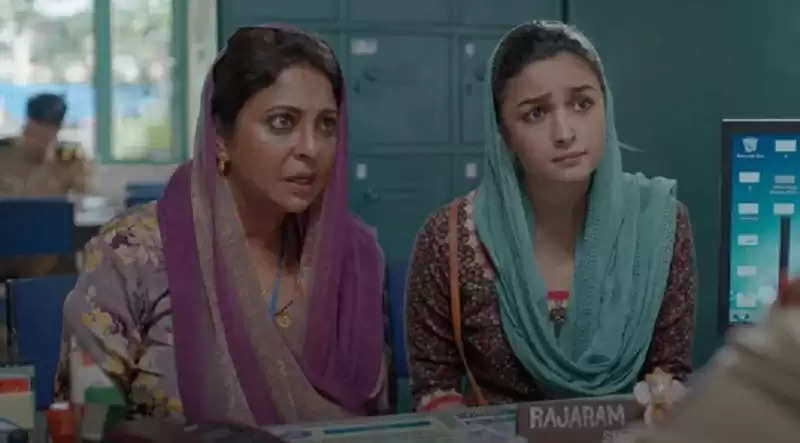 Actress Alia Bhatt's film Gangubai Kathiawadi was released recently. She has won the hearts of fans and critics with this film. Now the trailer of Alia's upcoming film 'Darlings' has been released. Alia played the lead role in this film. The trailer of the film has been well-liked by the audience

Actor Vijay Varma played the role of Alia's husband in the film 'Darlings'. The film also stars Shefali Shah and Roshan Mathew in lead roles. Alia made her production debut with this film. 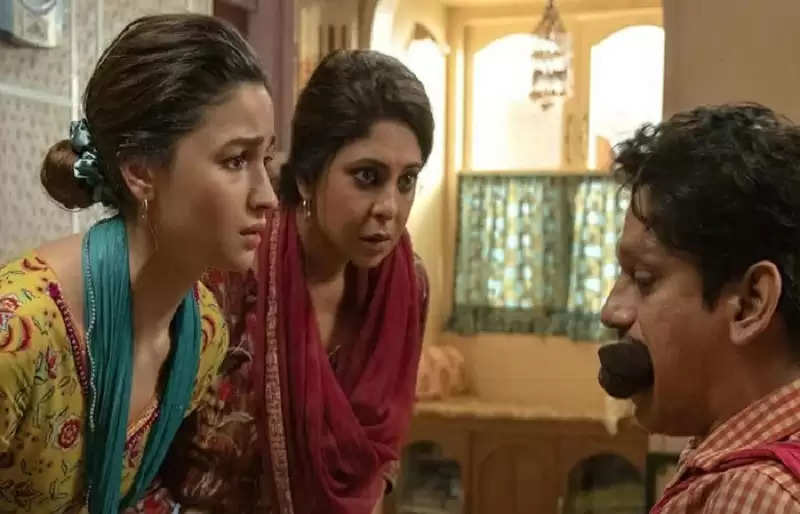 Sharing the trailer of the film on social media, she wrote in the caption, 'This is the first film that I have produced, I am very excited. The film will release on the OTT platform Netflix on August 5. Film producer-composer Vishal Bhardwaj composed the music for the film. The lyrics of the film have been written by veteran lyricist Gulzar.