Daler Mehndi sentenced to jail: Will Mika Singh continue the search for a bride on Mika Di Voti? 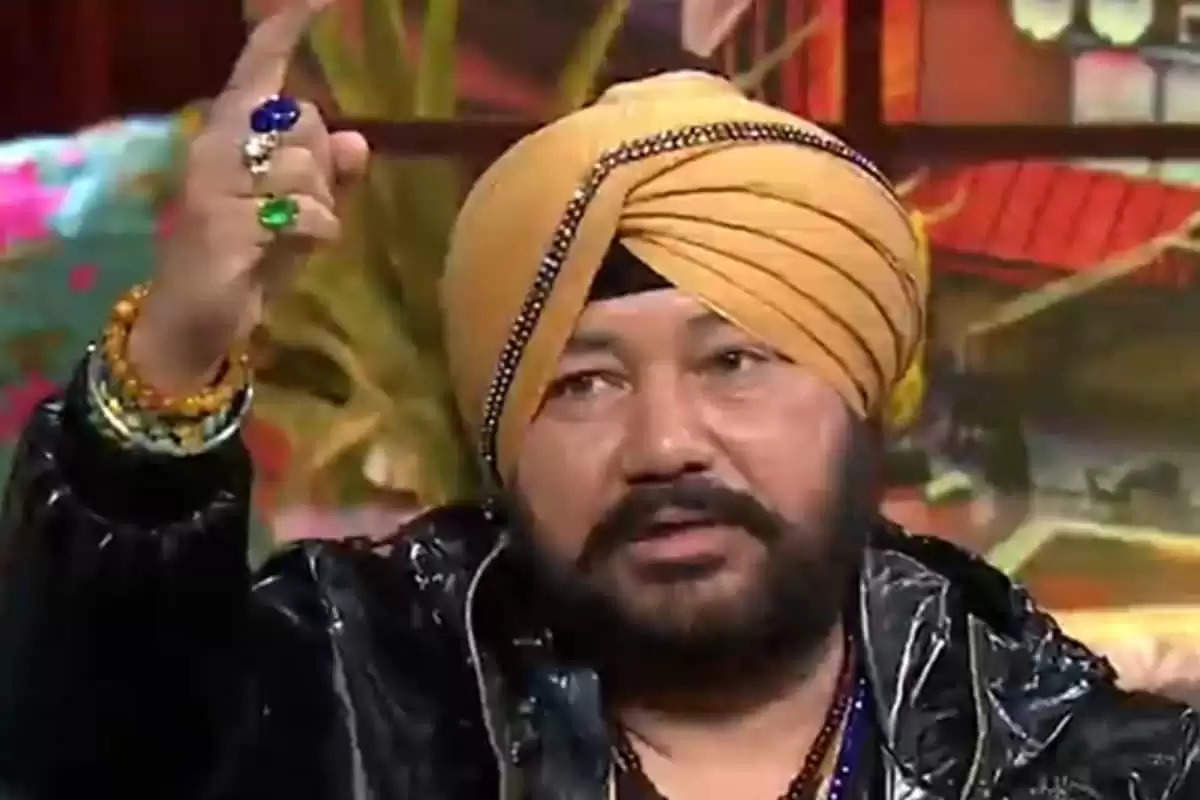 Daler Mehndi was sent to Patiala Jail on Thursday after a court upheld his two-year jail term in a 2003 human trafficking case. The singer had filed an appeal against his conviction by the trial court in March 2018, which sentenced Mehndi to two years in prison and also imposed a fine of Rs 1,000 on her. Mehndi was then released on bail. His appeal against the trial court's order was dismissed by the court of Additional Sessions, Judge HS Grewal. After the appeal was rejected, Mehndi's medical examination was conducted and she was taken to Patiala Jail. 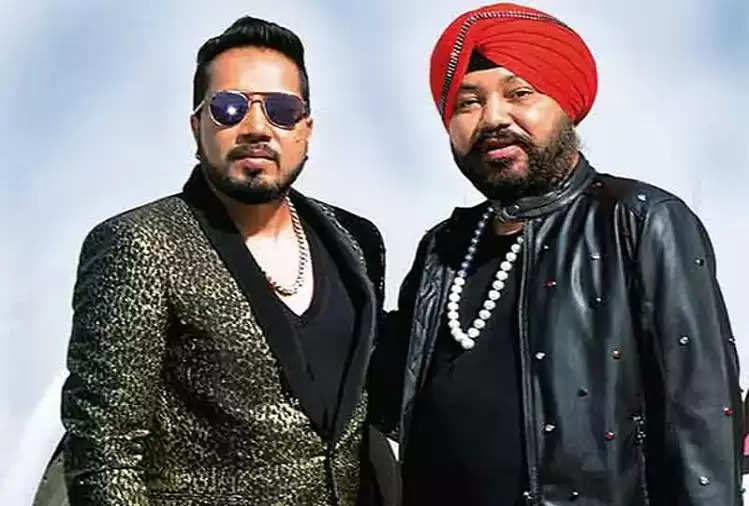 Before retaining his sentence, Mehndi was seen in the reality show Mika Di Vohti, where he encouraged his brother Mika Singh as he embarked on a journey in search of his bride. At the premiere of Mika Di Vohti, Mehndi shared instances when the brothers were growing up and how he wanted to see Mika settle down in his life. He also shared that he wants Micah to have 11 kids.

Now, as soon as Mehndi was sentenced to jail, the speculation around the show Mika Di Vohti intensified and whether Mika will continue to be a part of the show or stay with his family during this time. However, as the questions arise, there is no official confirmation from the makers of Mika Di Vohti that Mika will leave the show. Mika Di Vohti is airing on Star Bharat. 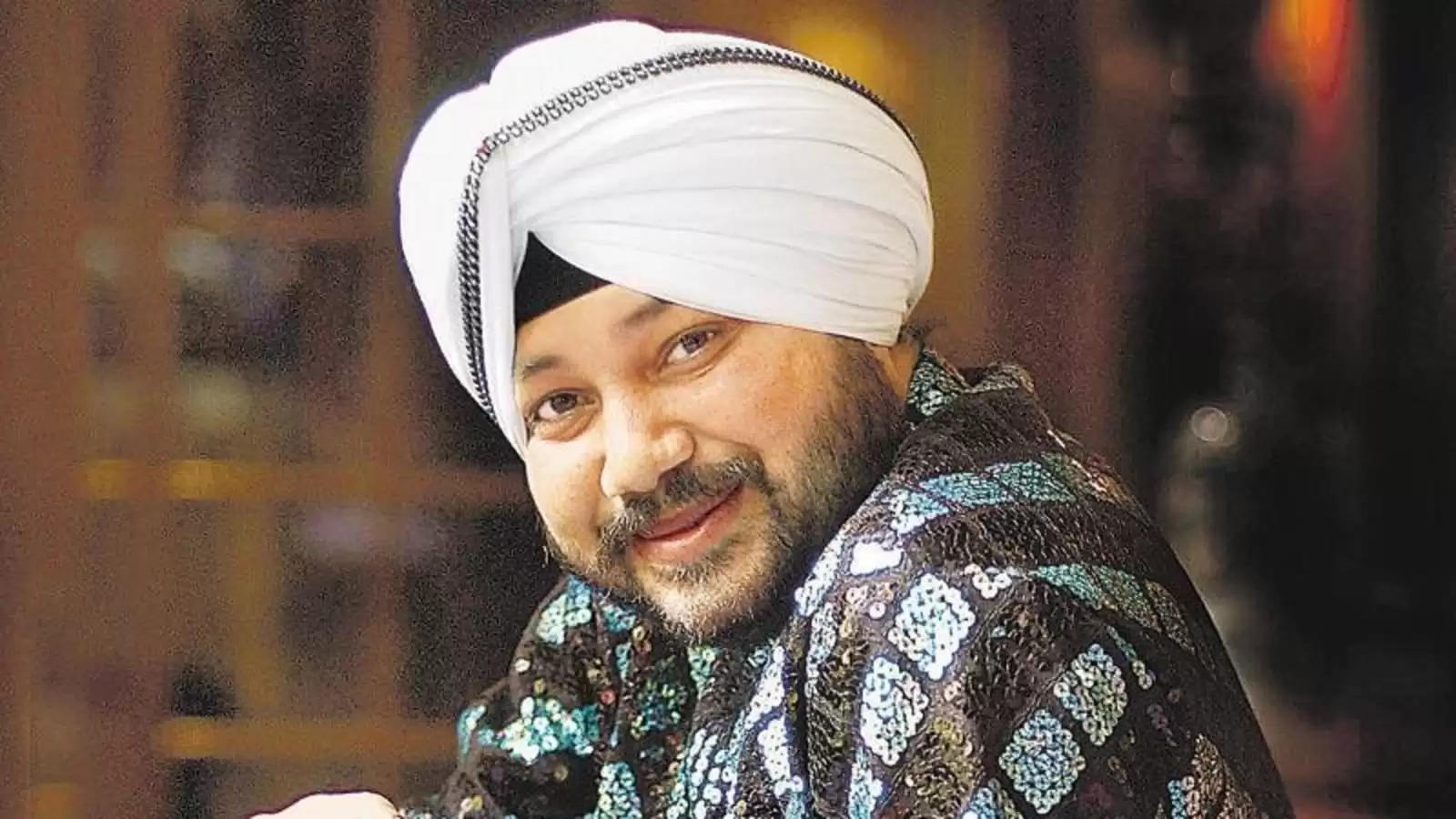 As far as the case of Mehndi is concerned, the Patiala Police had registered a case against him and his brother Shamsher Mehndi on the complaint of a person named Bakhshish Singh. More than 30 complaints leveling fraud charges against the brothers also surfaced later. The complainants alleged that the brothers had taken "passage money" from them to help them immigrate to the United States illegally, but failed to do so. The complainants had also alleged that the singer had taken money to take them to Canada. It was also alleged that the Mehndi brothers took two circles in 1998 and 1999, during which 10 people were taken to the US as members of the group and illegally dropped off.

Mehndi, on a trip to the US in the company of an actress, allegedly drops off three girls in San Francisco. The brothers took a troupe in October 1999 in the company of a few other actors, during which three boys were "dropped off" in New Jersey.